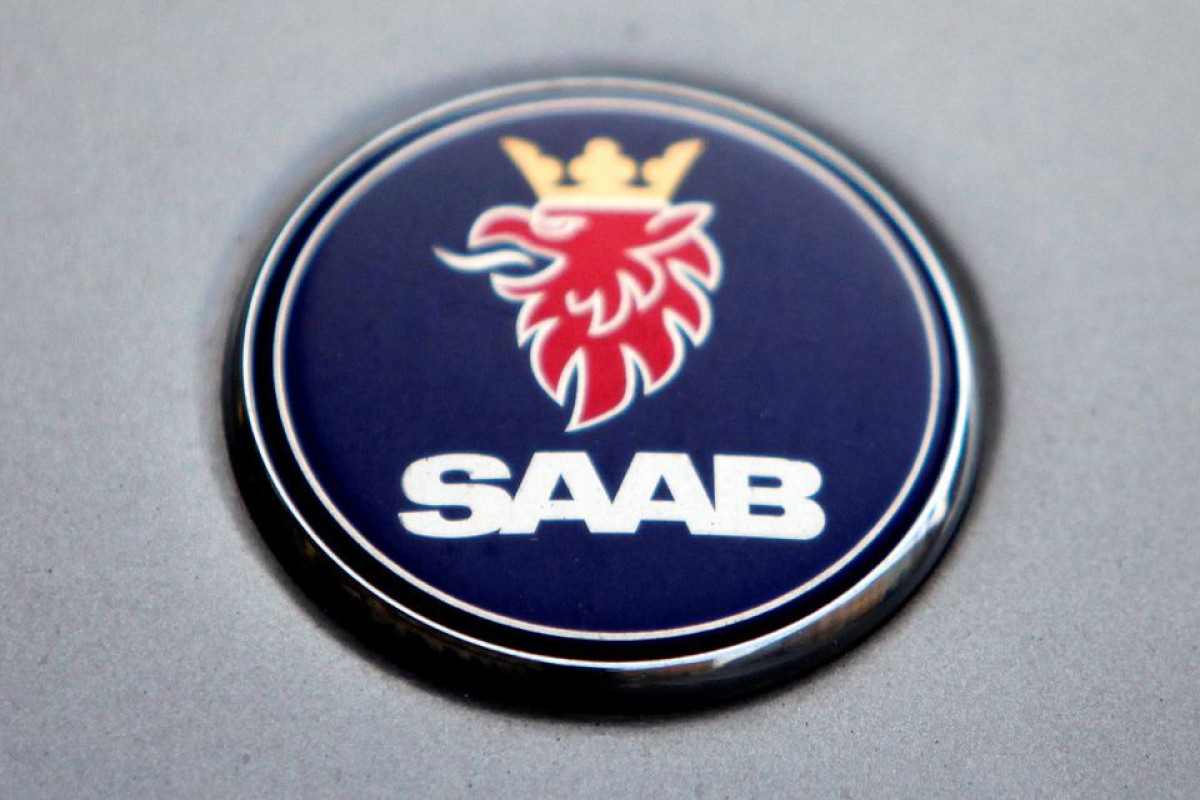 Britain said it has ordered thousands of new anti-tank weapons in a 229 million pound deal with Swedish manufacturer Saab (SAABb.ST), aiming to restock after it sent thousands of the units to Ukraine, APA reports citing Reuters.

Britain's defence ministry said on Wednesday that it had provided large volumes of the Next Generation Light Anti-Tank Weapon (NLAW) systems to Ukraine this year to help support their push back against Russian forces.

Defence minister Ben Wallace said in a statement that the weapons have already played "a decisive role" in supporting Ukraine's army.

"We are continuing to fulfil our commitment to NATO by ensuring our Armed Forces will receive a steady supply of these weapons over the coming years," he said.

Britain, under three different prime ministers this year, has provided Ukraine with a range of different weapons, including an air defence package to help shoot down drones, and helped to provide training to Ukraine's armed forces.

The new contract will boost Britain's NLAW supplies by several thousand over 2024-26, on top of the 500 units due in 2023 through a separate procurement.

The NLAWs will be assembled at a Thales (TCFP.PA) facility in Belfast, Northern Ireland and delivered to the British Army.

It is a shoulder-launched missile system that can be operated by a single soldier to attack a heavily protected modern main battle tank from 20 to 800 metres away, the statement said.