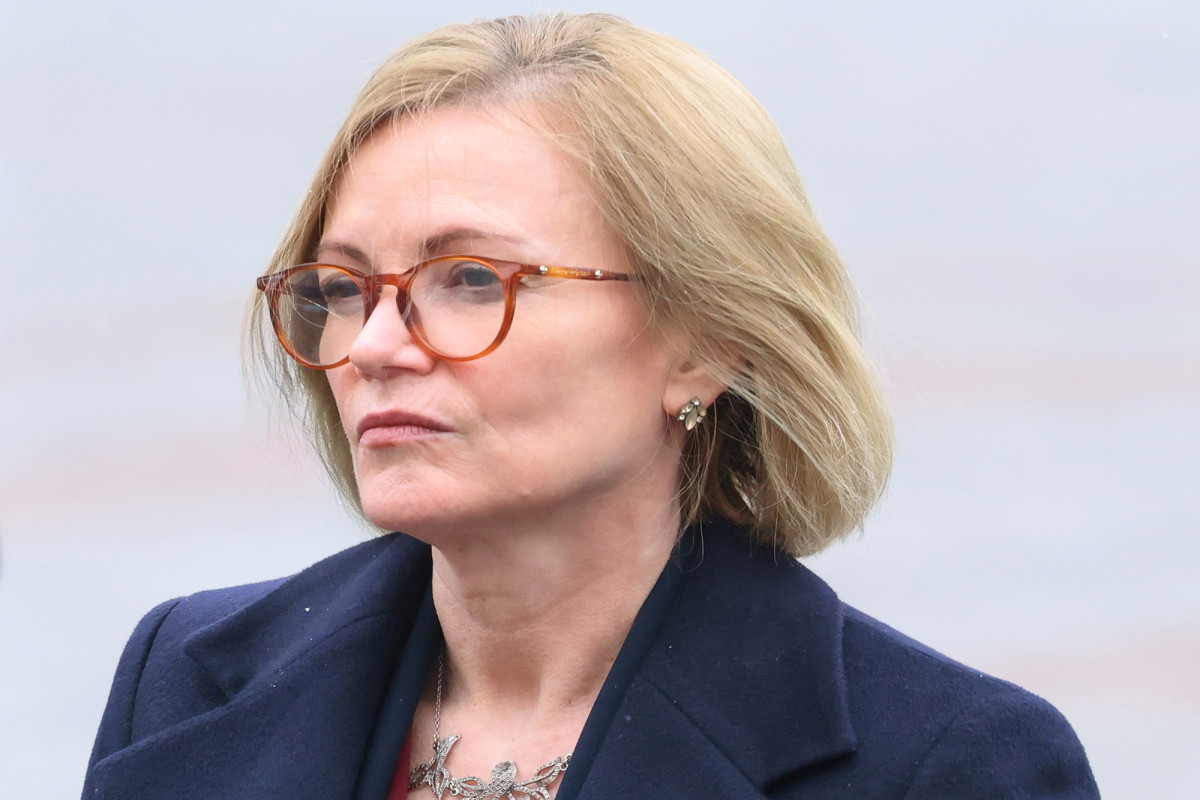 British Ambassador to Moscow Deborah Bronnert was summoned to the Russian Foreign Ministry on Friday over the latest sanctions against Russia, including sanctions against the All-Russia State Television and Radio Broadcasting Company, according to a statement from the Russian foreign ministry, APA reports citing CNN.

“The Ambassador was told about the unacceptability of such destructive actions, the continuation of which will inevitably lead to the final destruction of bilateral ties and damage to relations between the peoples of Russia and the United Kingdom," the statement read.

The imposition of sanctions against the Russian media "only because their coverage and interpretation of events taking place in the world is not consistent with Western patterns, once again clearly confirms the duplicity and cynicism of British politicians, for whom such a thing as freedom of the media is nothing more than a tool for solving market problems," the statement added.

The ministry accused the UK and its officials for imposing sanctions and making statements with "threats" that are "interspersed with lies and outright rudeness" against Russia.

"Russian side will continue to respond harshly and decisively to all sanctions initiated by London and take retaliatory measures," the statement added.