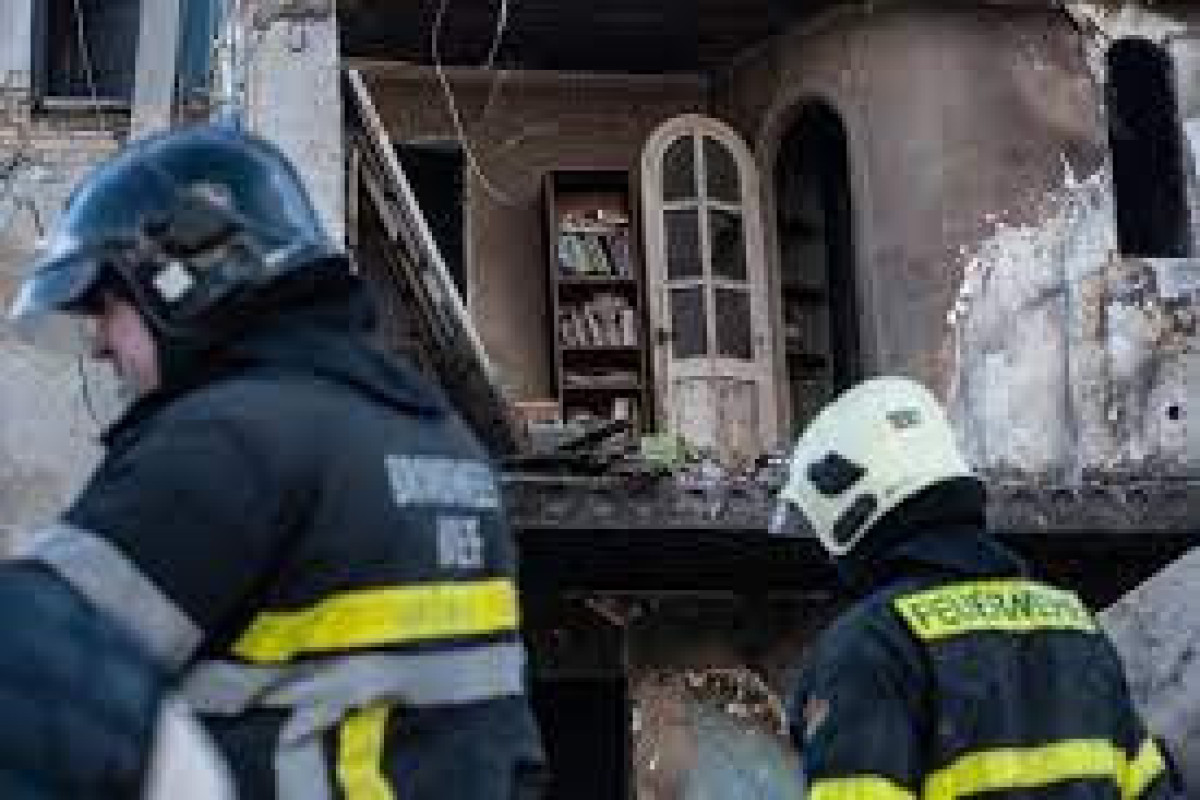 Ukraine’s military intelligence directorate believes that Russia can continue the conflict for another year, warning that Ukraine is significantly outgunned on the frontlines, APA reports citing CNN.

“The Kremlin leadership probably will try to freeze the war for a while in order to convince the West to lift sanctions, but then continue the aggression,” the Ukrainian Ministry of Defense’s Main Intelligence Directorate said via Telegram. “Russia's economic resources will allow the occupying country to continue the war at its current pace for another year.”

Nonetheless, he said that Ukraine believes that Russia is running out of modern weaponry.

“We have noticed that Russia is carrying out far fewer missile attacks and it has used Kh-22 missiles,” Skibitsky said. “They are old 1970s Soviet missiles. This shows that Russia is running low on high-precision missiles.” 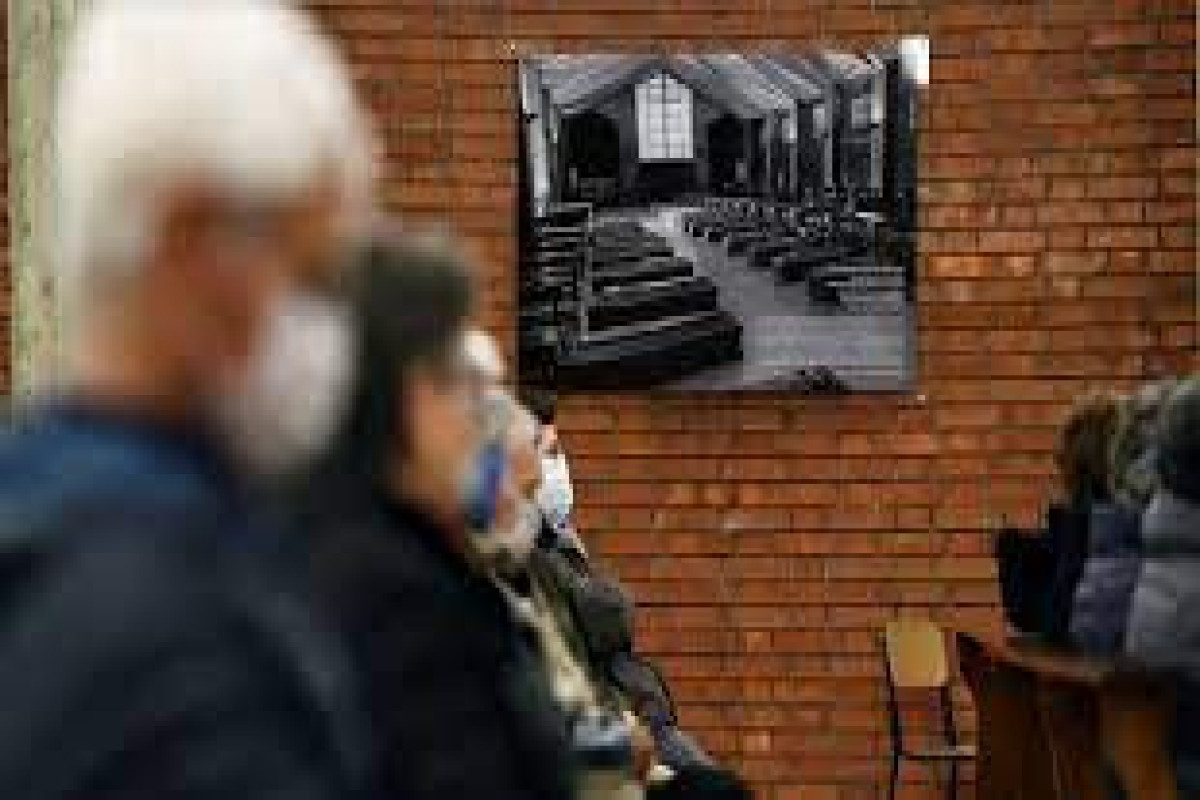