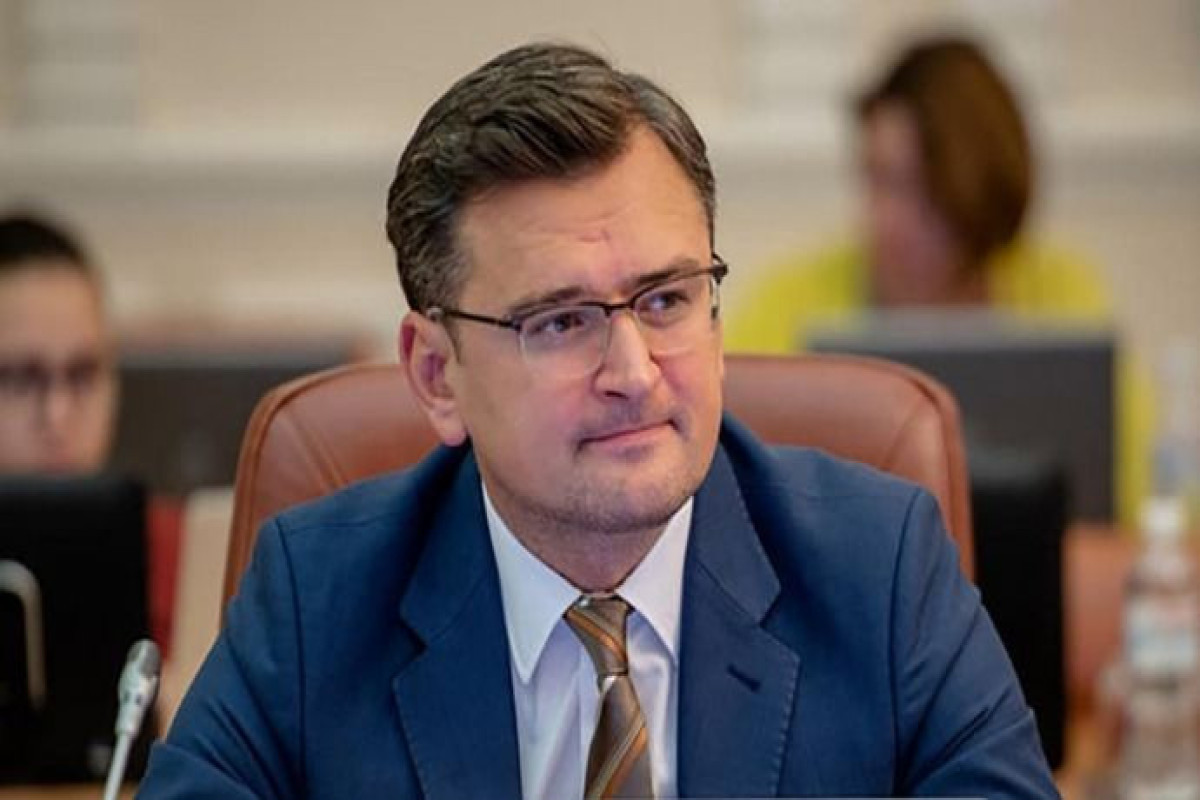 Speaking at the World Economic Forum in Davos, Kuleba said he understands Germany will not be the country leading the supply of heavy weapons to his country but insisted the country's Leopard tanks are "a dream" for Kyiv.

"If we don't get heavy weapons, we get killed," the minister claimed. He noted Ukraine is aware of criticism that it is "pushing too far" with requests for weapons but asserted Germany would push even harder if it was under attack and its people were dying. Kuleba concluded by saying he does not wish anything of the kind for Germany.