Ukraine hopes first grain shipment under U.N-brokered deal will be this week 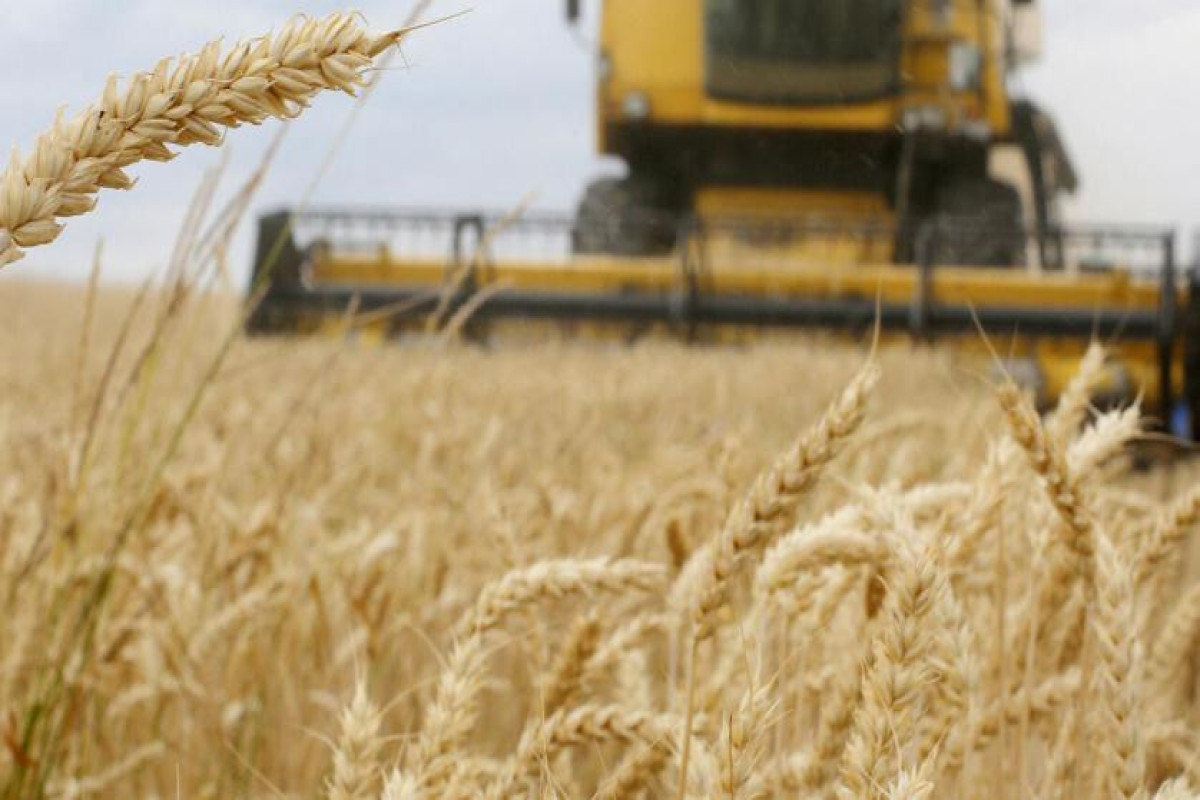 Ukraine said on Monday it hoped a U.N.-brokered deal to ease global food shortages by resuming grain exports from the Black Sea region would start being implemented this week, APA reports citing BFM.

Senior government officials told a news conference they hoped the first grain shipment under the deal would be from the port of Chornomorsk this week and that shipments could be made from all ports included under the deal within two weeks.

Infrastructure Minister Oleksandr Kubrakov said there were no limits on how much grain could be exported under the agreement reached on Friday, which also allows got the export and import of fertilizer.

"We believe that over the next 24 hours, we will be ready to work to resume exports from our ports. We are talking about the port of Chornomorsk, it will be the first, then there will be Odesa, then the port of Pivdeny," said deputy infrastructure minister Yuriy Vasyukov. 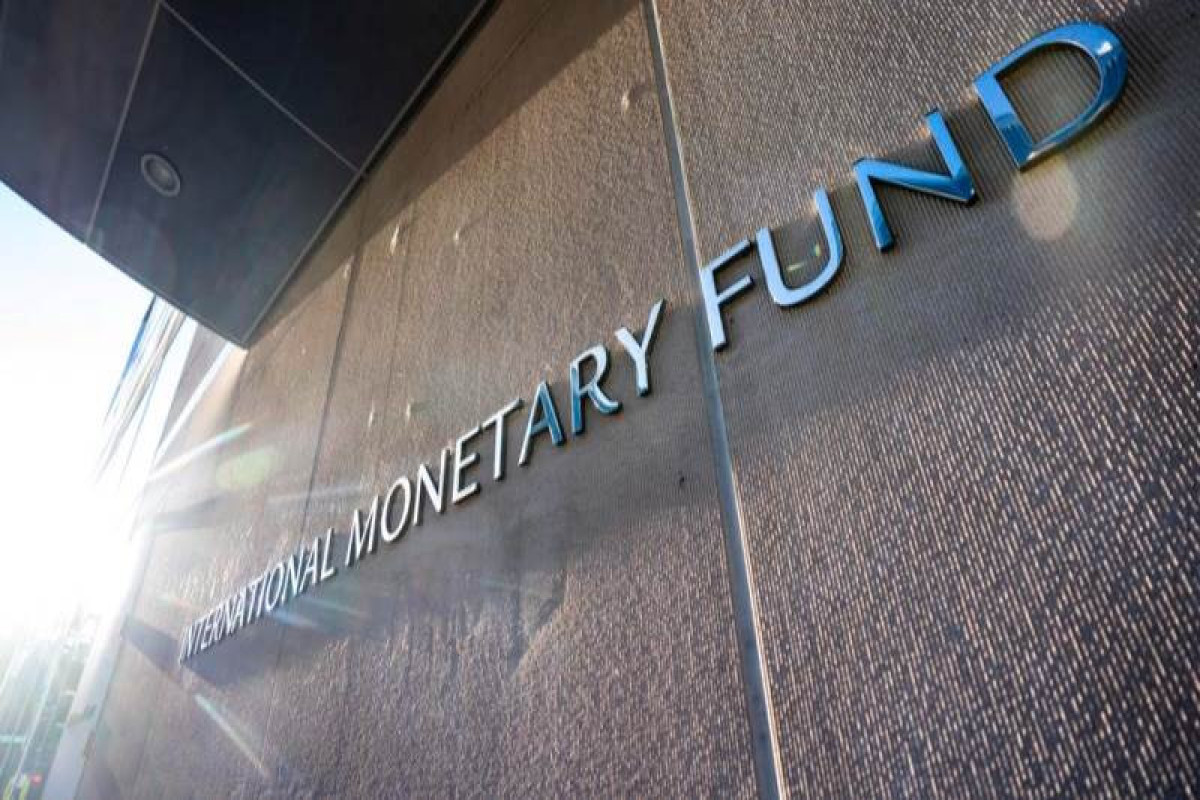 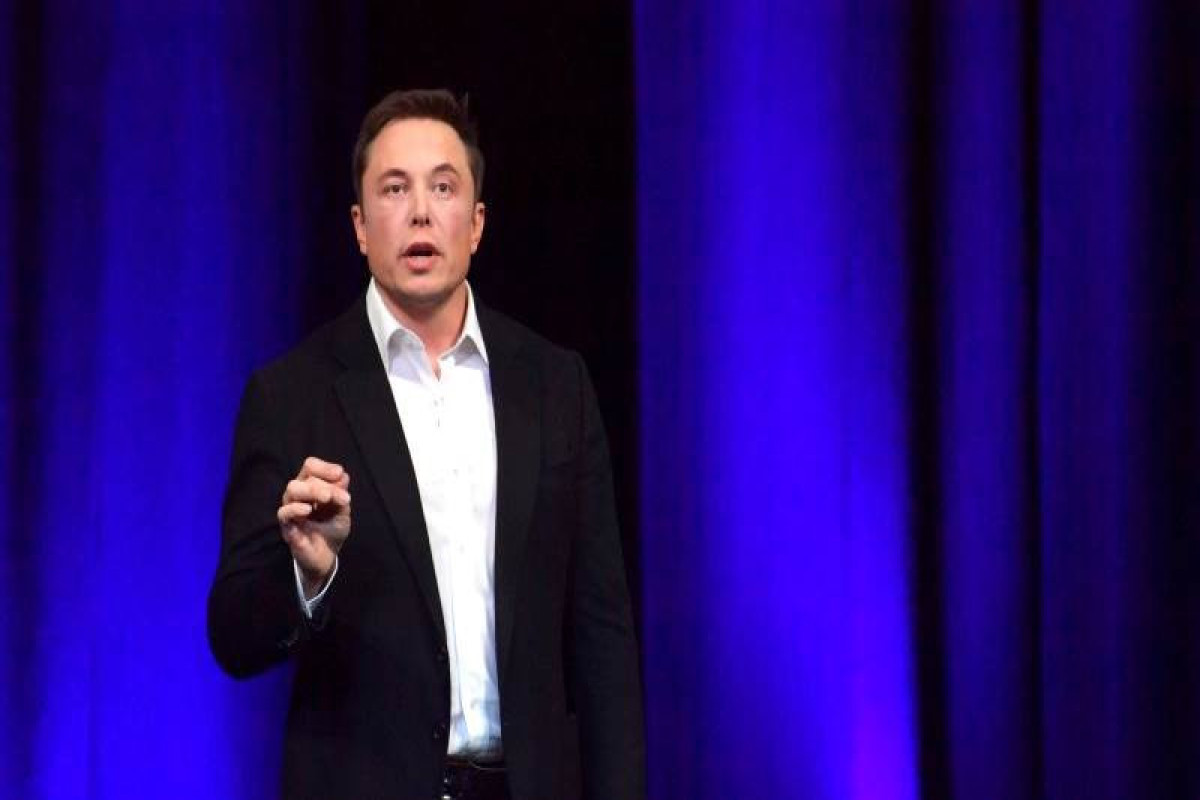 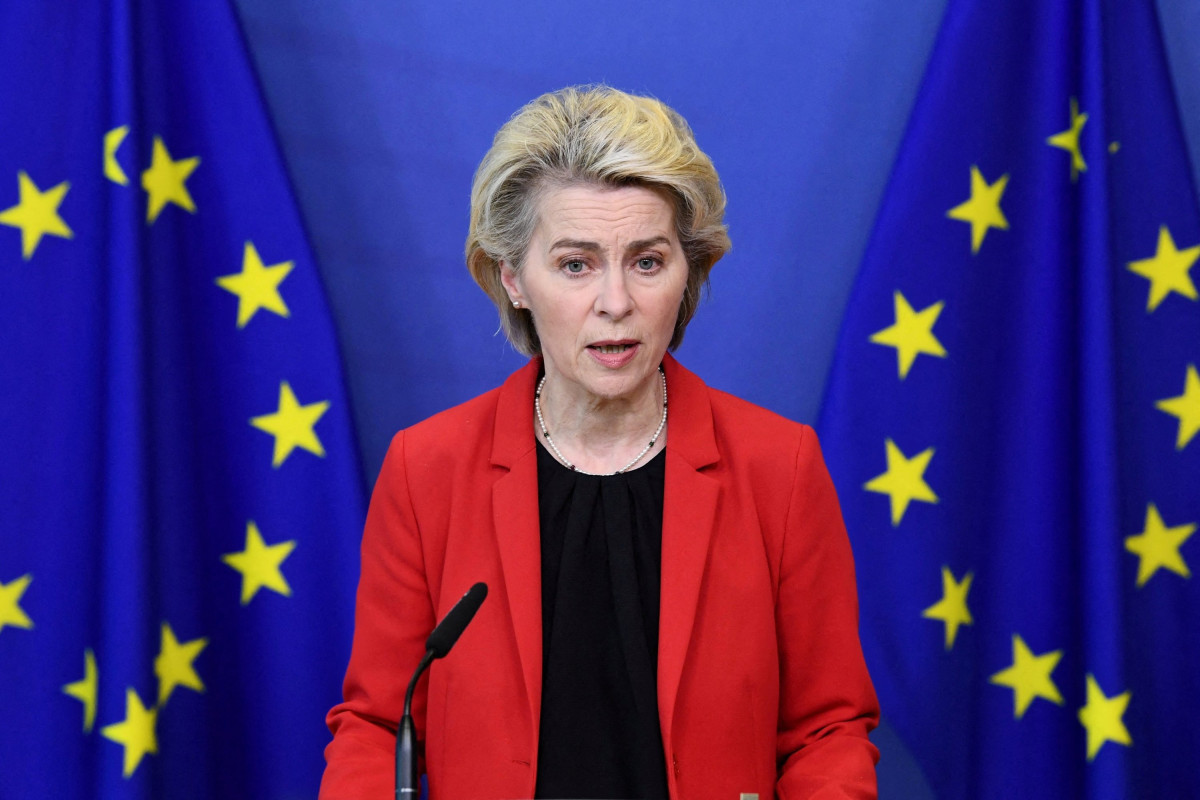