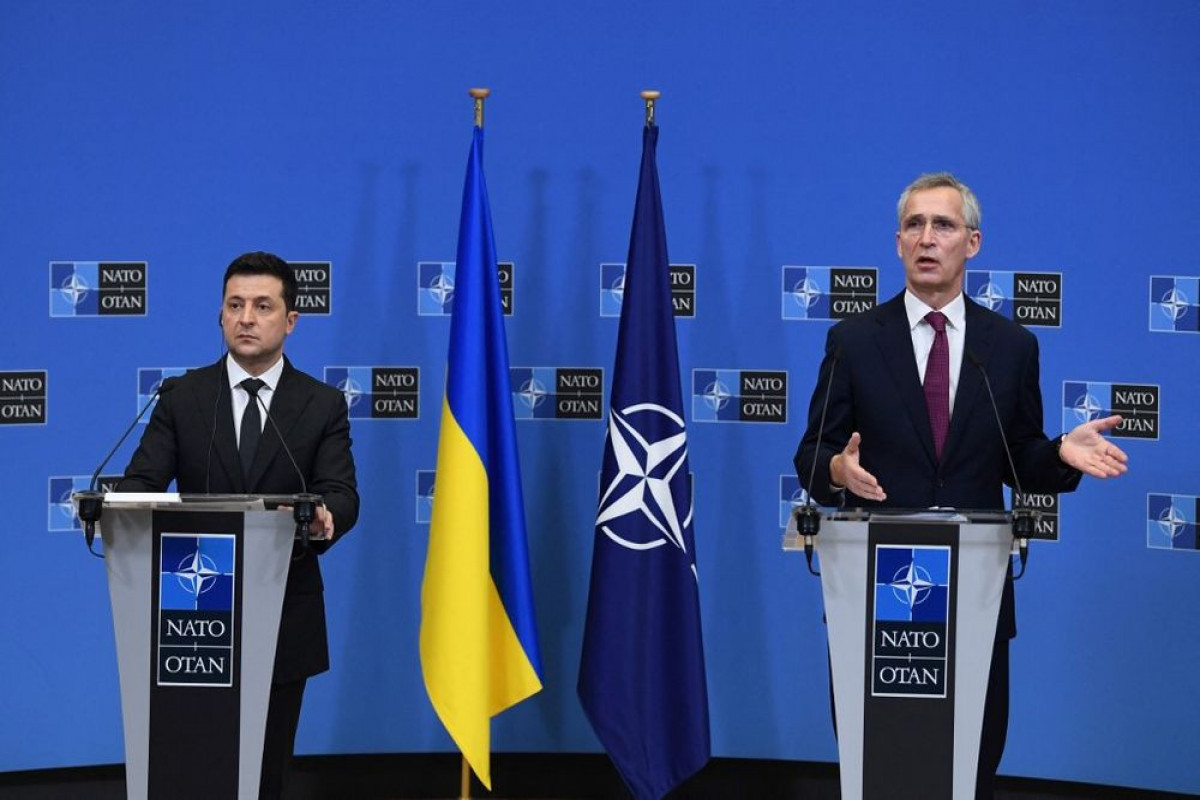 "I spoke to President Zelenskyy to express NATO’s strong support to Ukraine in face of Russia threat. Allies call on Russia to de-escalate immediately. We’re ready to engage in further dialogue with Russia but won’t compromise on key principles," noted Jens Stoltenberg.

"We had a phone conversation with Jens Stoltenberg. Exchanged information and views on the diplomatic efforts needed for stability in Europe. Discussed preparations for the NATO Summit in June and 🇺🇦's possible participation in it. The open door policy remains unchanged!", noted in the tweet of Volodymyr Zelensky about the phone conversation. 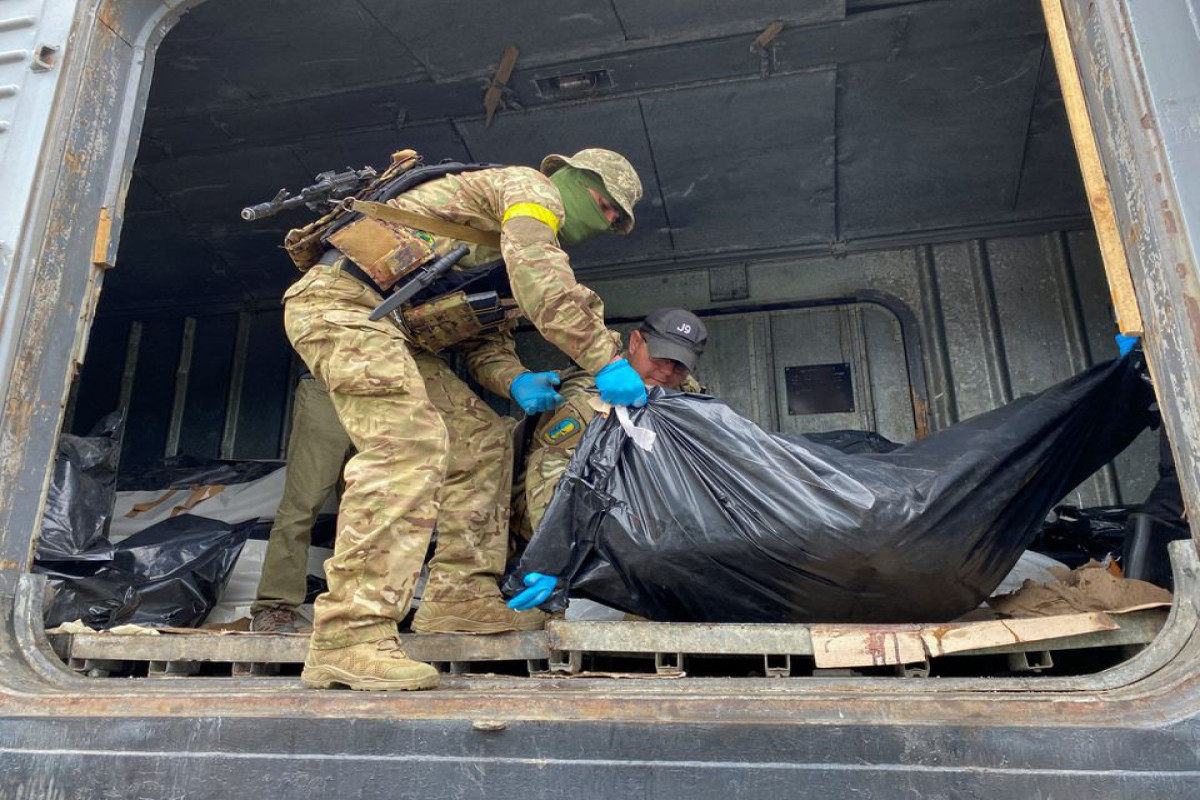 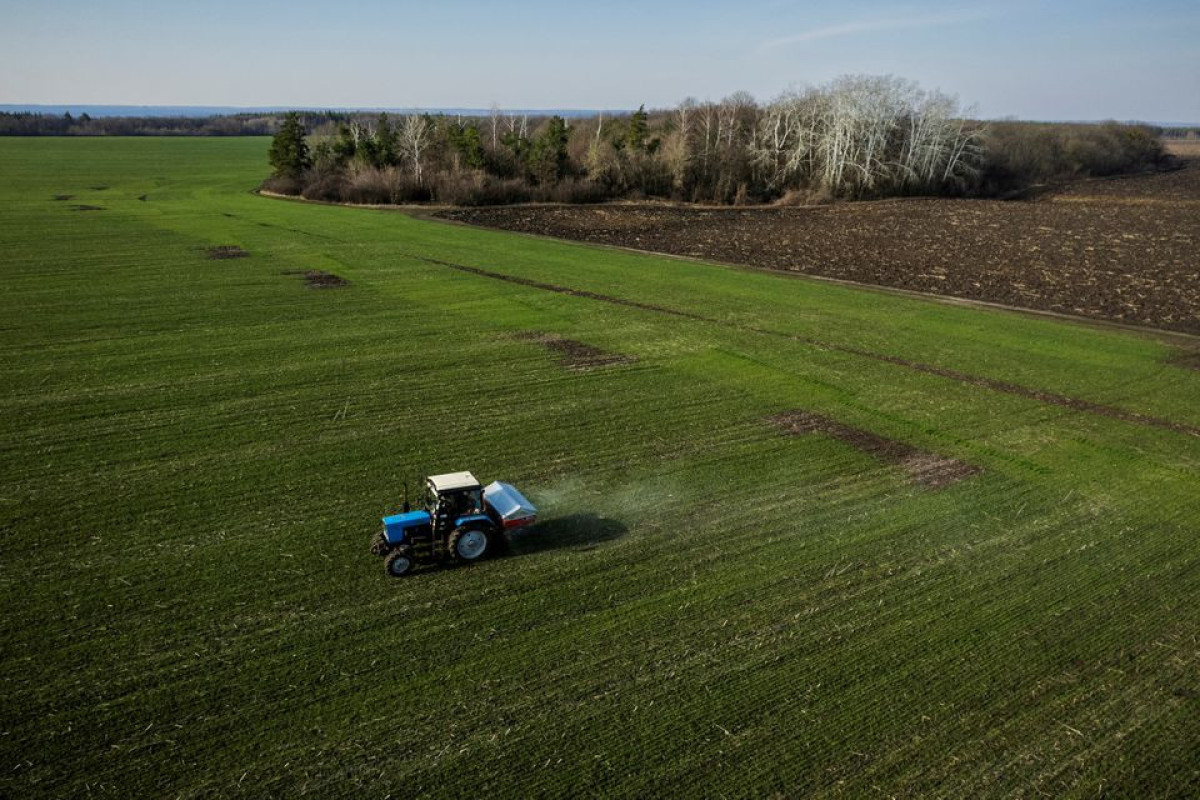