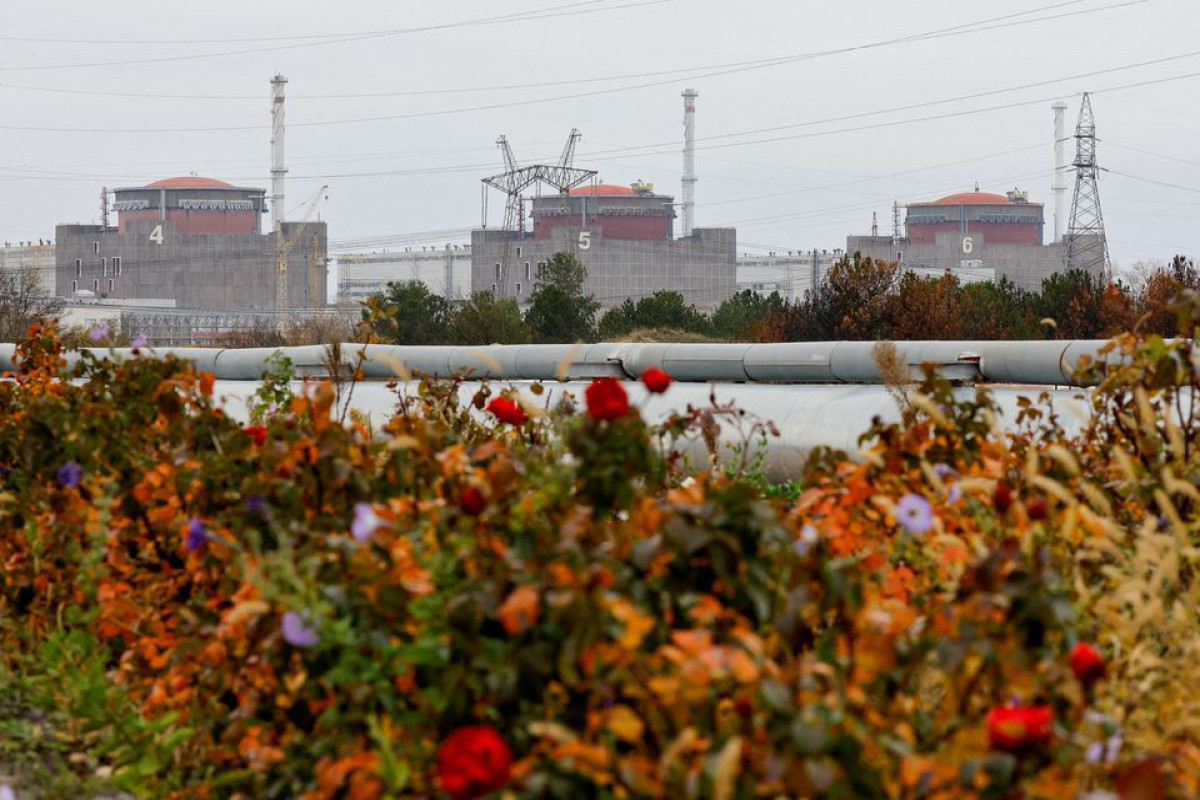 The head of Ukraine's state-run nuclear energy firm said on Sunday there were signs that Russian forces might be preparing to leave the vast Zaporizhzhia nuclear power plant which they seized in March soon after their invasion, APA reports citing Reuters.

Such a move would be a major battlefield change in the partially-occupied southeastern Zaporizhzhia region where the front line has hardly shifted for months. Repeated shelling around the plant has spurred fears of a nuclear catastrophe.

"In recent weeks we are effectively receiving information that signs have appeared that they are possibly preparing to leave the (plant)," Petro Kotin, head of Energoatom, said on national television.

"Firstly, there are a very large number of reports in Russian media that it would be worth vacating the (plant) and maybe worth handing control (of it) to the (International Atomic Energy Agency - IAEA)," he said, referring to the United Nations nuclear watchdog. "One gets the impression they're packing their bags and stealing everything they can."

Russia and Ukraine, which was the site of the world's worst nuclear accident in Chornobyl in 1986, have for months repeatedly accused each other of shelling the Zaporizhzhia reactor complex, which is no longer generating energy.

Asked if it was too early to talk about Russian troops leaving the plant, Kotin said on television: "It's too early. We don't see this now, but they are preparing (to leave)."

"All of the (Ukrainian) personnel are forbidden to pass checkpoints and travel to Ukrainian(-controlled) territory."

The IAEA chief met a Russian delegation in Istanbul on Nov. 23 to discuss setting up a protection zone around the plant, Europe's largest, to prevent a nuclear disaster. Zaporizhzhia used to provide about a fifth of Ukraine's electricity.

Russia's RIA news agency quoted Deputy Foreign Minister Sergey Ryabkov a day after the meeting as saying a decision on a protection zone should be taken "fairly quickly".

Ukraine this month recaptured the southern city of Kherson and a chunk of land on the right bank of the Dnipro in Kherson region that lies to the east of Zaporizhzhia province.

On Friday, the U.N. nuclear watchdog said Ukraine's three nuclear plants on government-held territory had been reconnected to the grid, two days after a Russian missile barrage forced them to shut for the first time in 40 years. 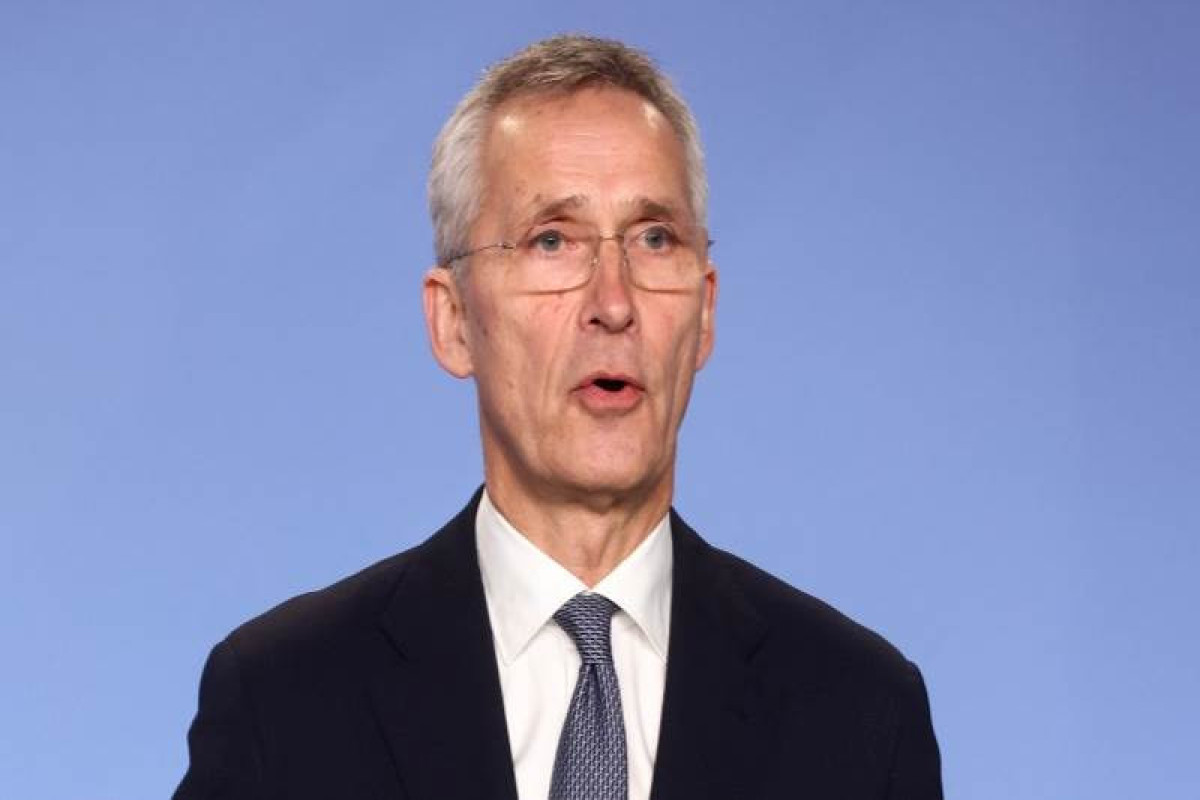 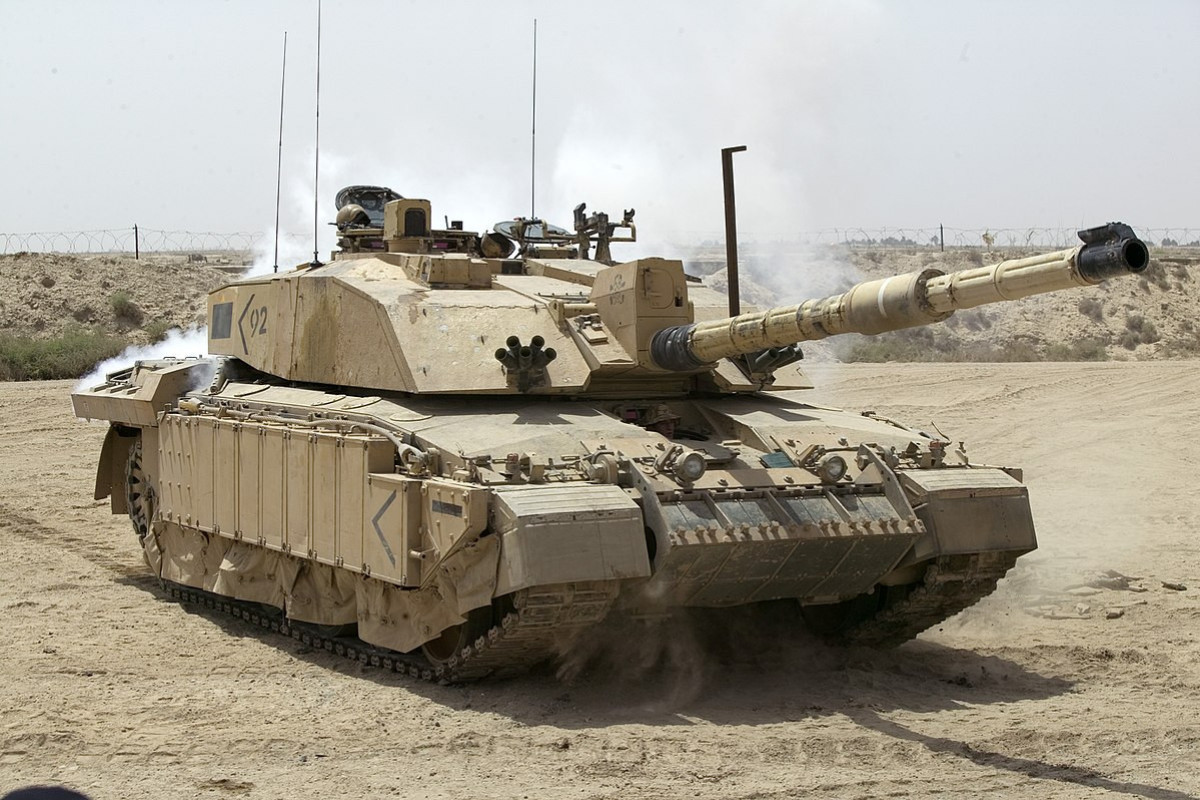 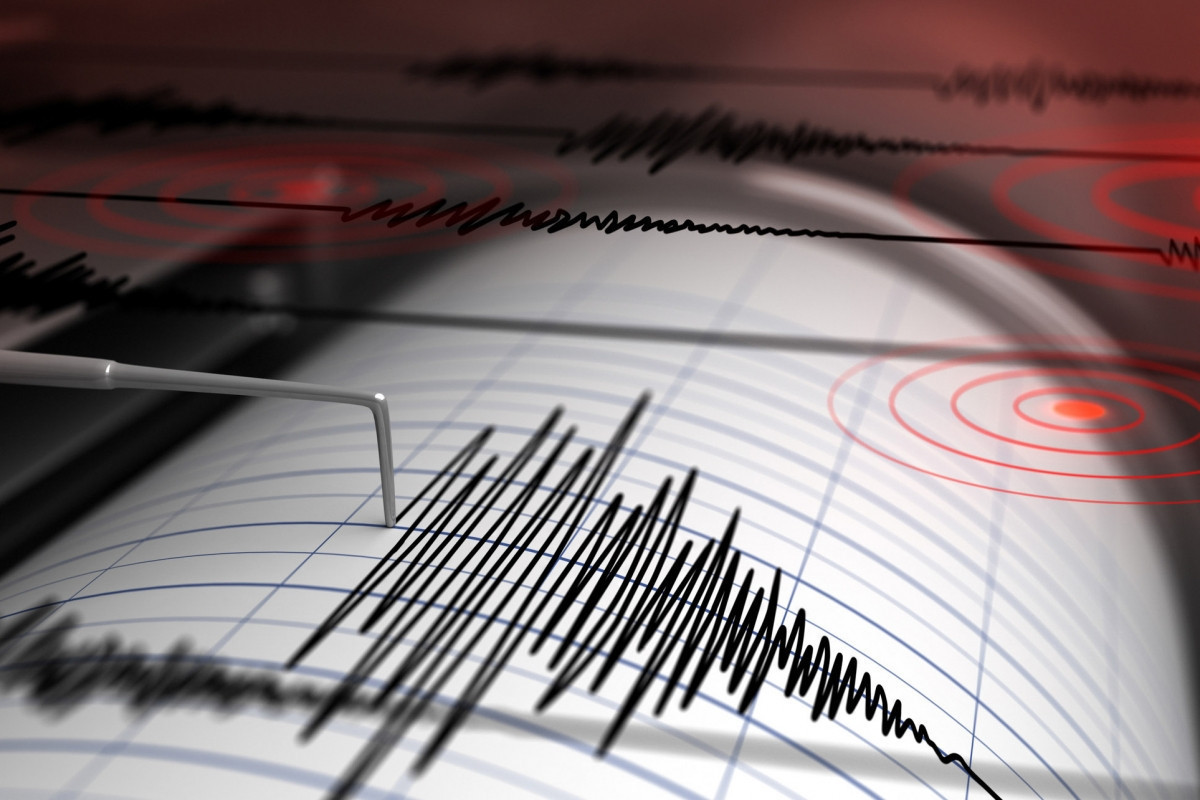 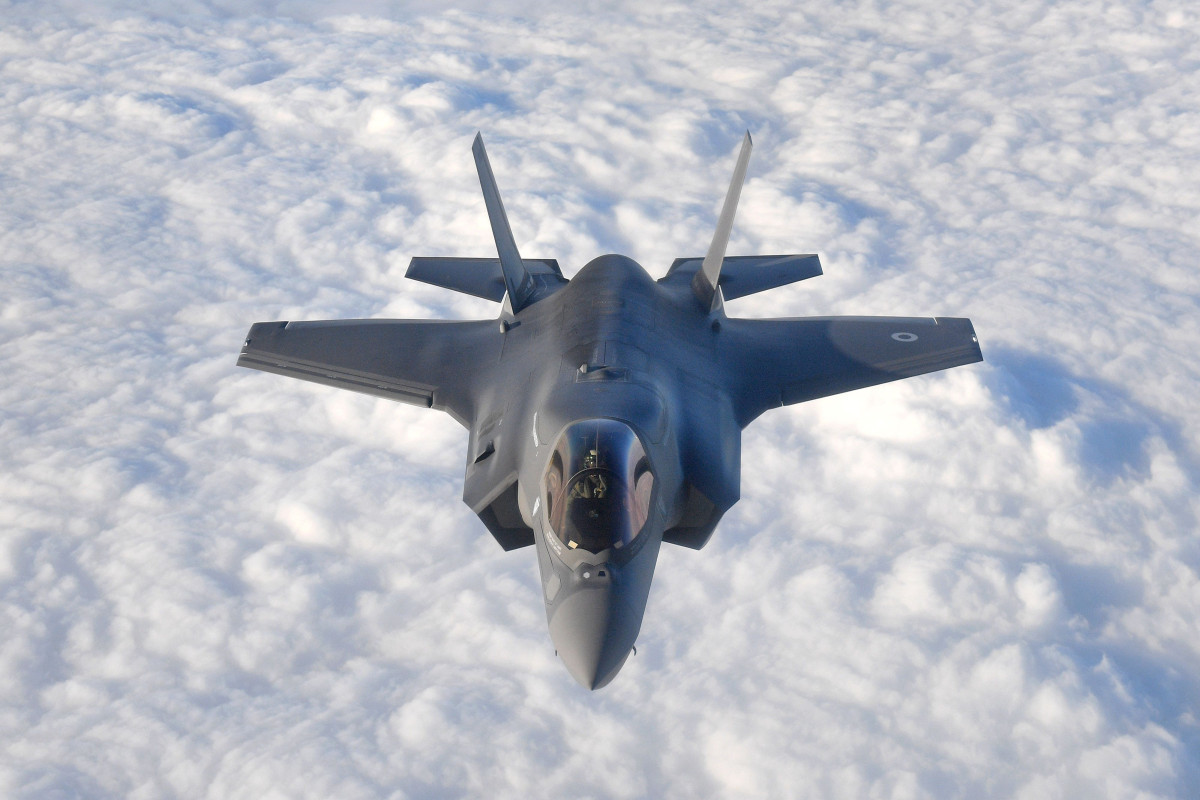