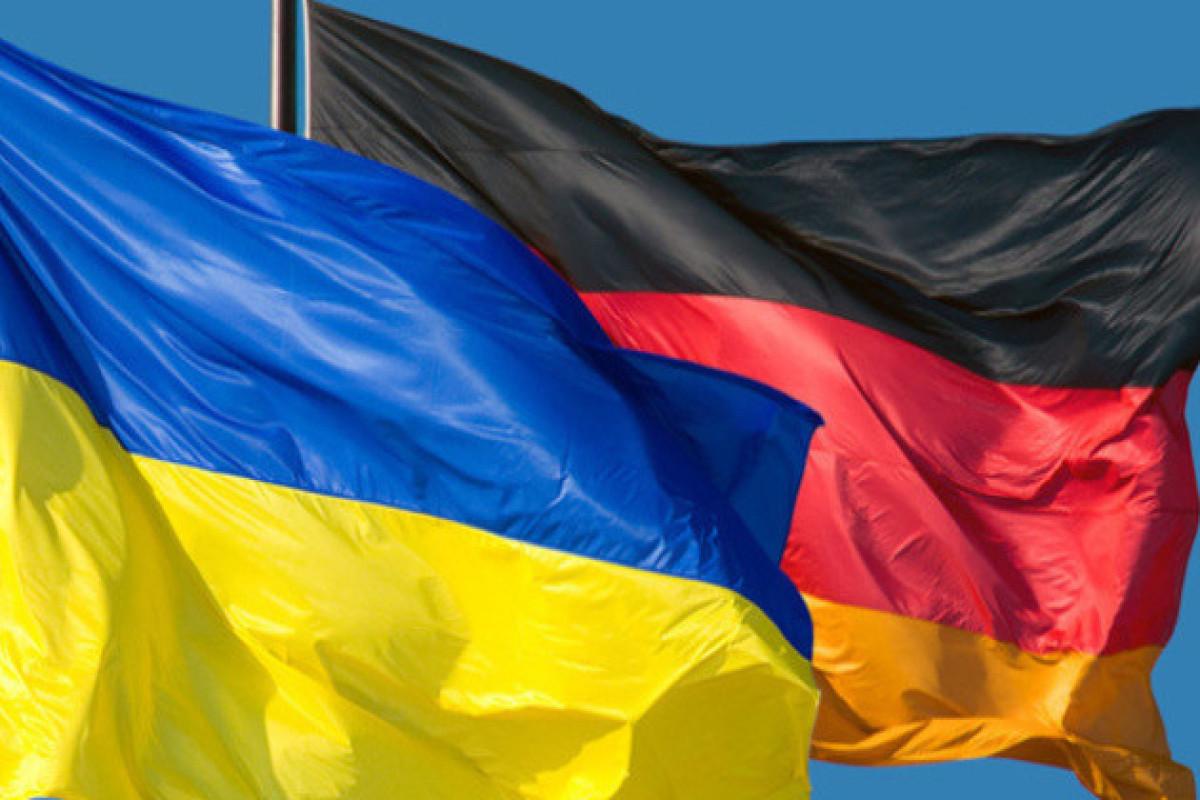 The state budget of Ukraine has received a grant from the Federal Republic of Germany in the amount of EUR 1 billion, APA reports citing Ukranews.

The Ministry of Finance has said this in a statement, Ukrainian News Agency reports.

The grant funds were transferred to the state budget through a special administrative account opened by the International Monetary Fund to send money from donor countries to help Ukraine.

The proceeds will be used to finance priority budget expenditures during martial law.

In total, since the beginning of the introduction of martial law, Ukraine has already received 1.3 billion euros from Germany to support the financial and budgetary system. 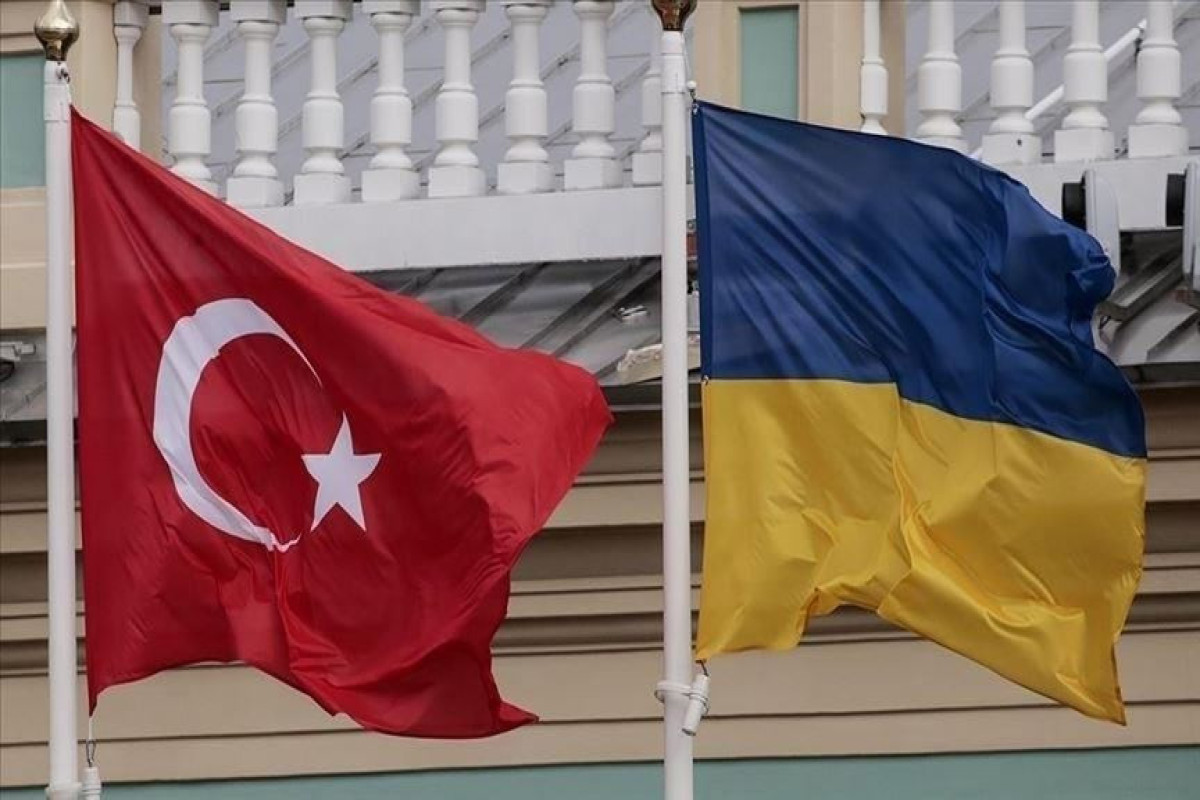 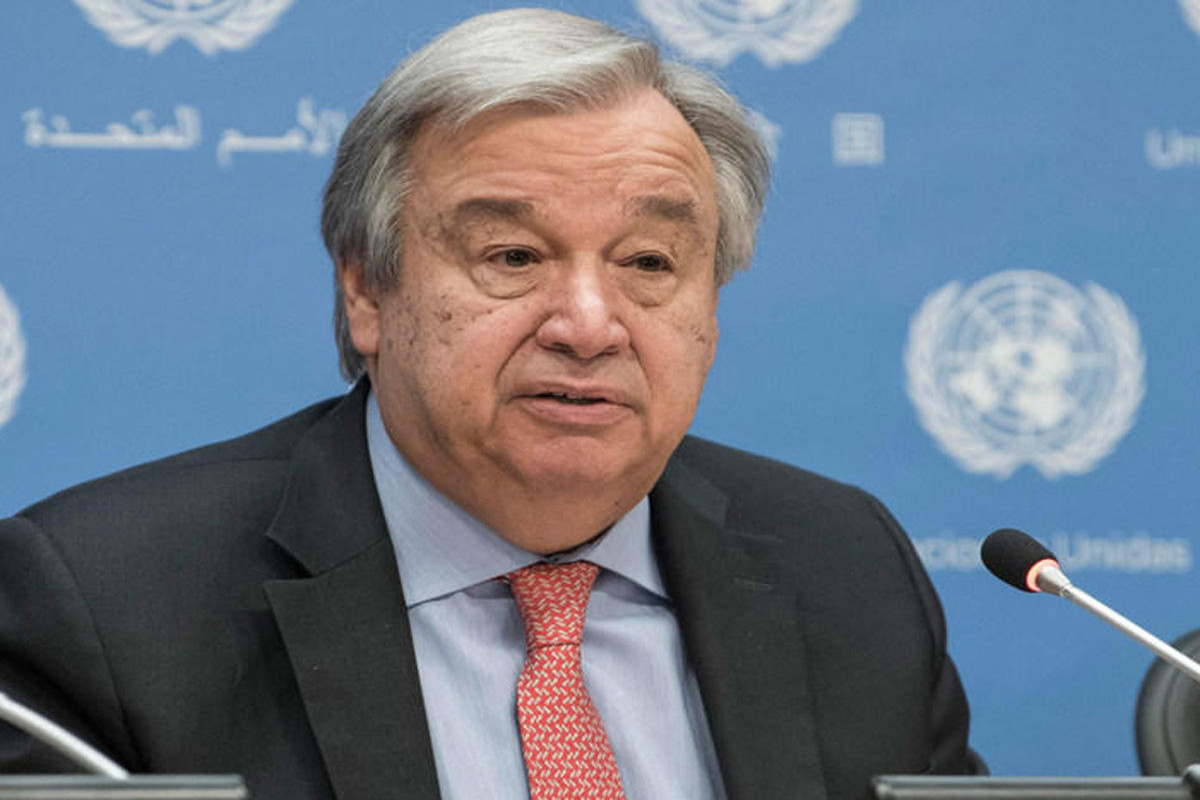