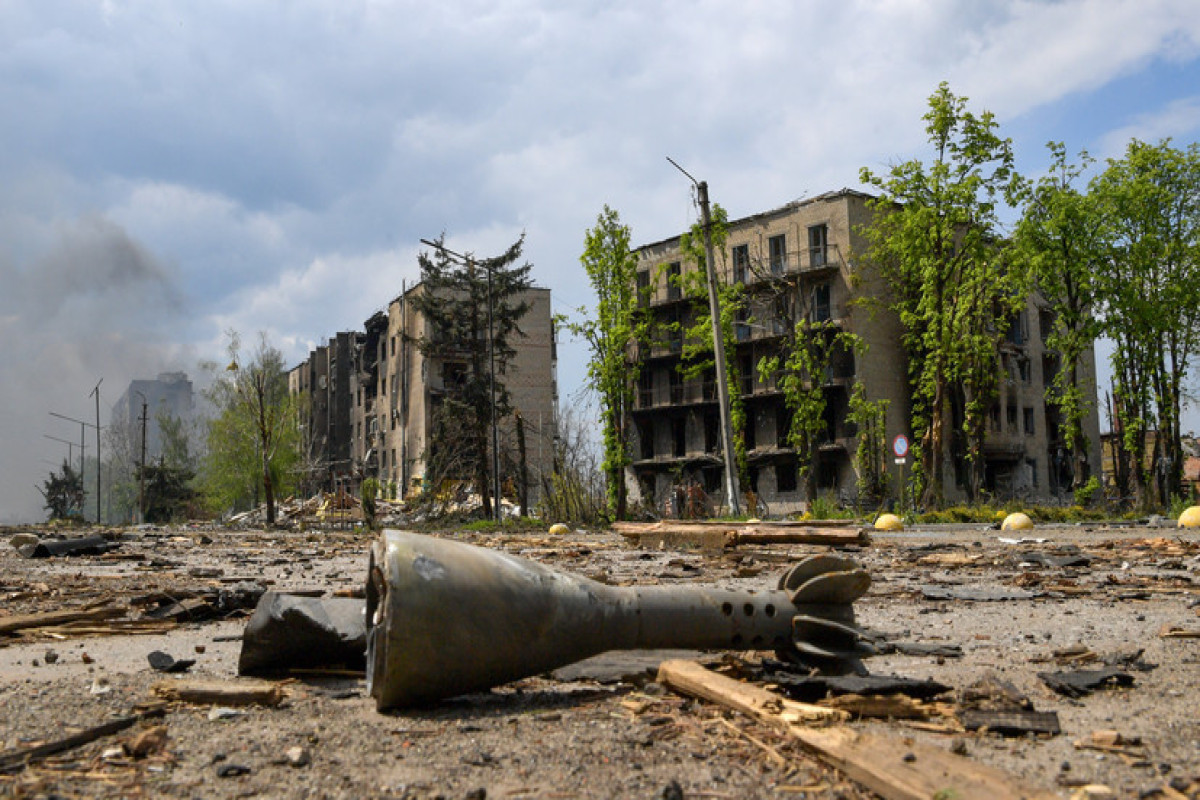 Ukrainian troops have repelled an attack on the southern outskirts of Lysychansk, according to the region’s governor, APA reports citing The Guardian.

Serhiy Haidai, the governor of the Luhansk region, one of two in the eastern Donbas, took to his Telegram account early this morning, saying:

"The attack on Lysychansk was repulsed ... the bodies of two victims were found.”

Haidai said Lysychansk and the neighbouring village of Borivske were hit by Russian air strikes overnight resulting in multiples houses being destroyed.

He added that a Russian offensive in the Borivskyi area was also successfully stopped. 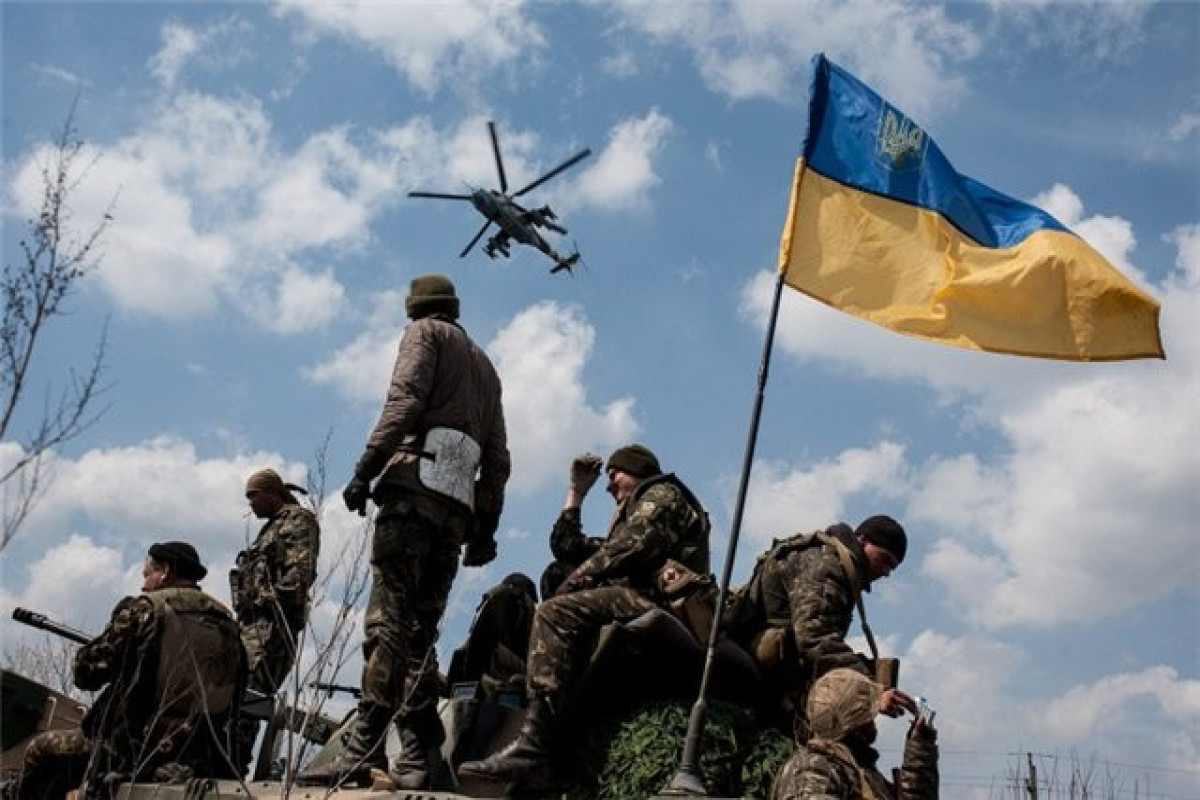 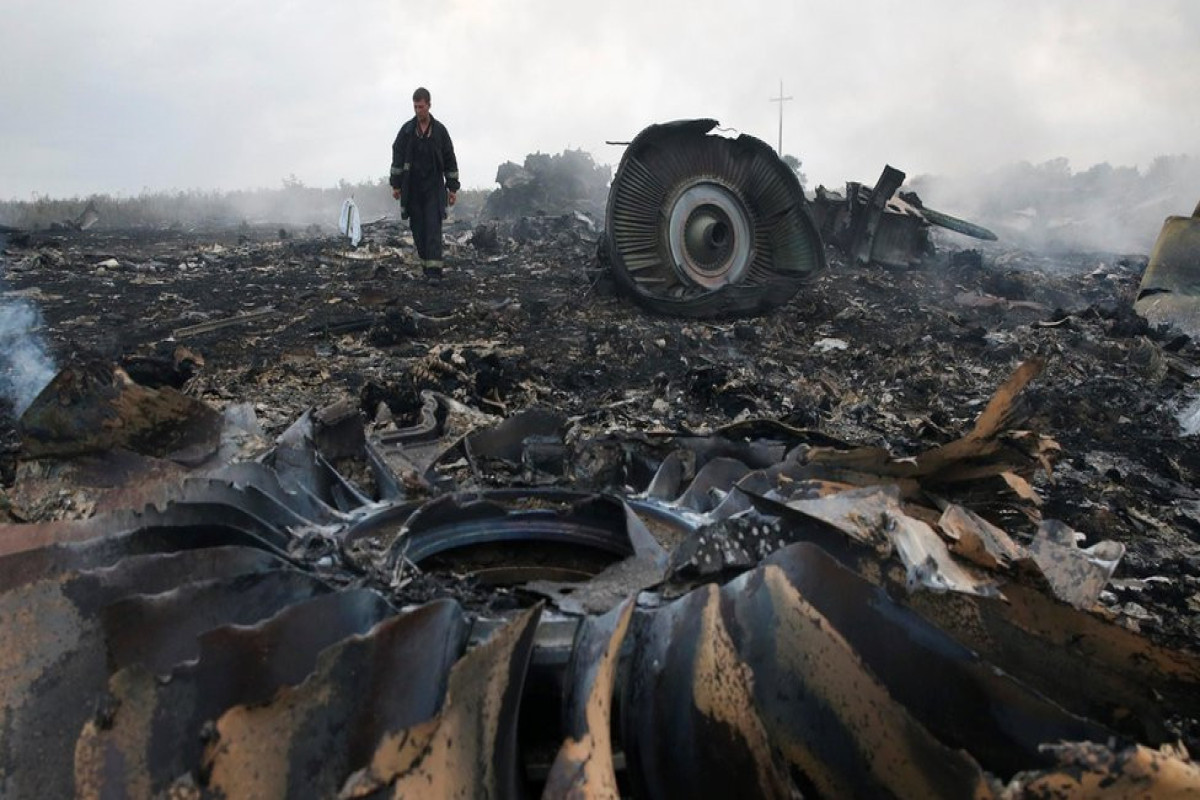 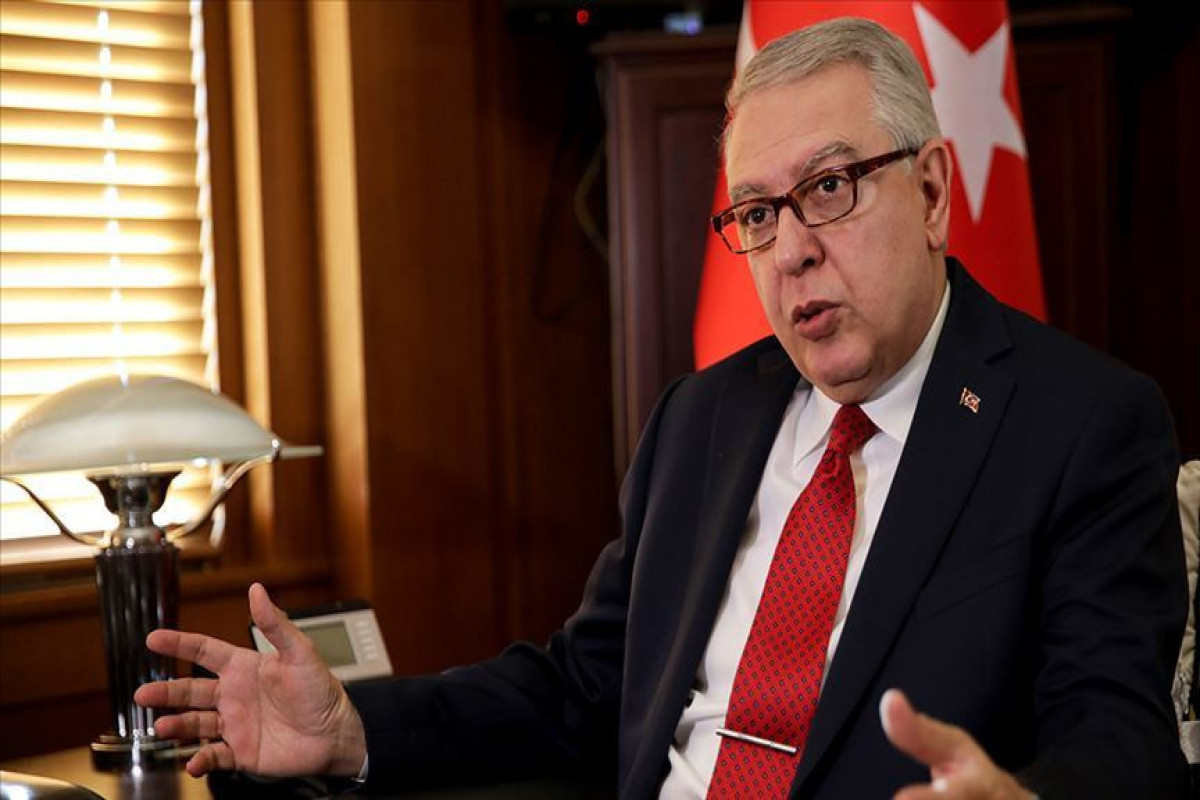 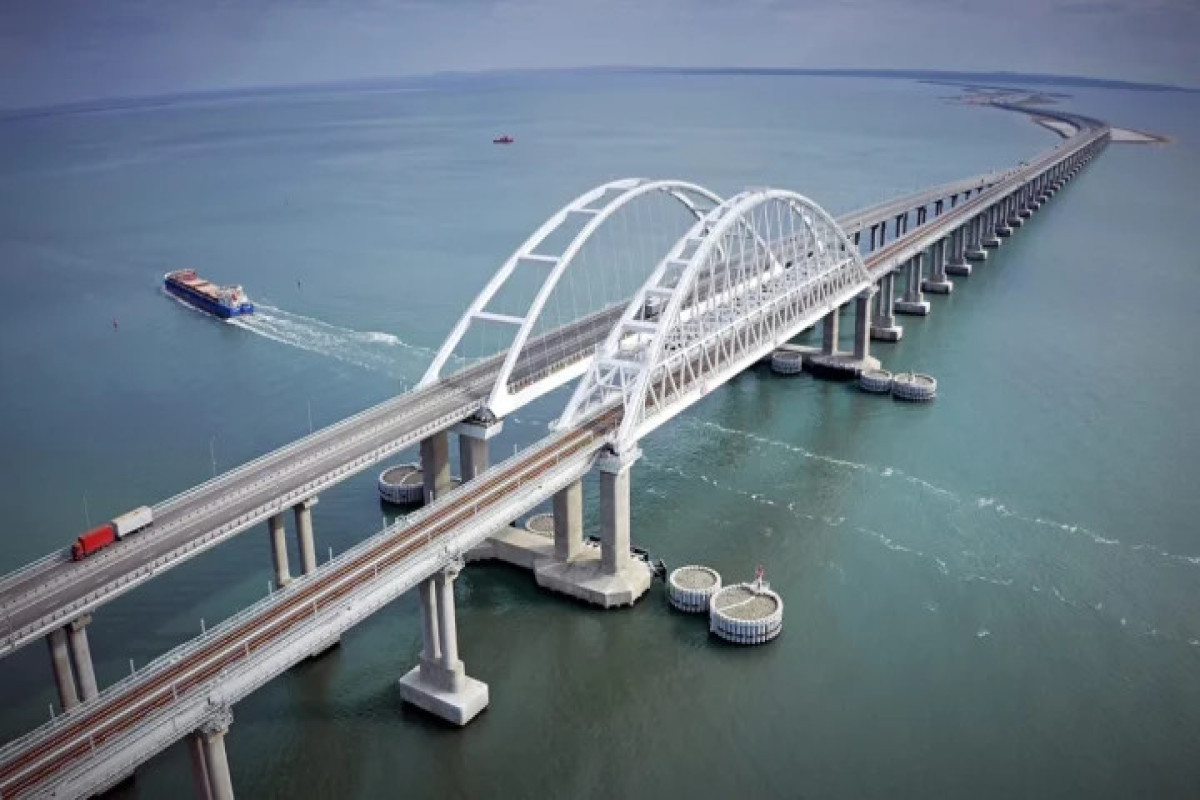