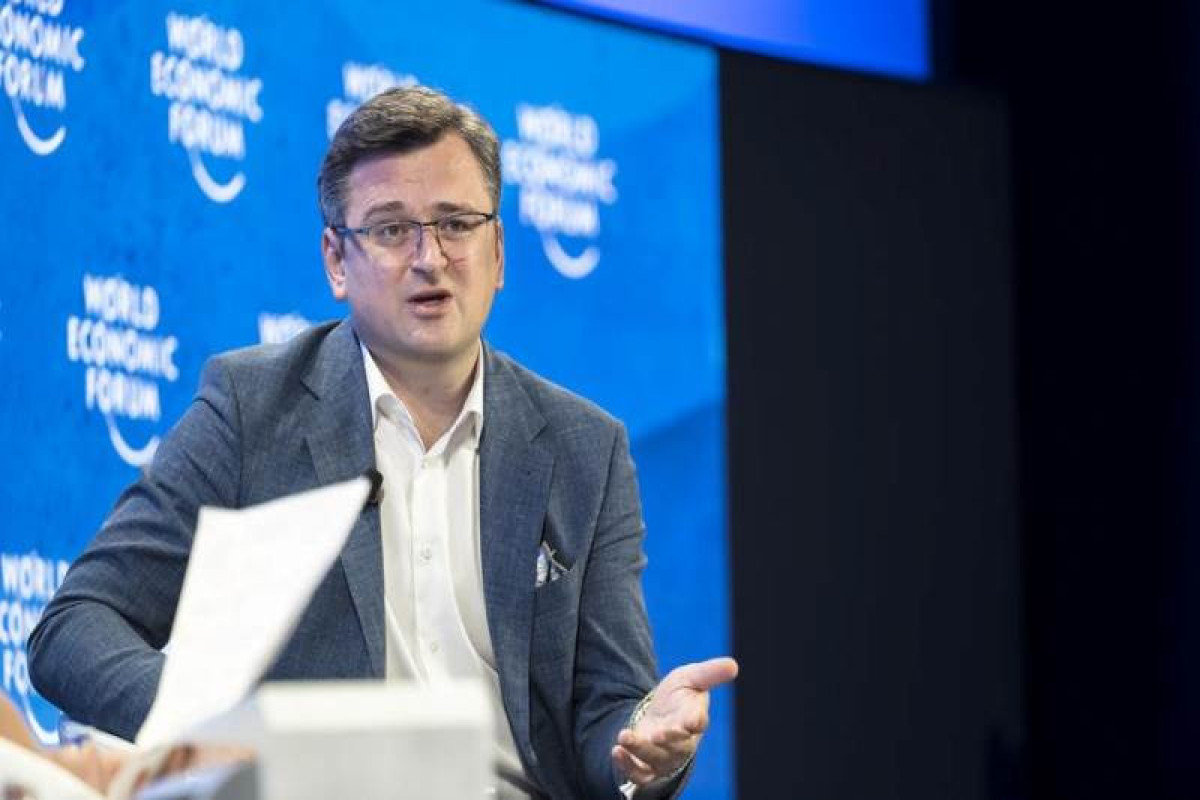 "All wars end through diplomacy," Kuleba asserted during a press briefing in Davos.

Commenting about the economic challenges, Kuleba said that Ukraine's economy turned out to be more resilient compared to estimates provided by allied countries before the Russia-Ukraine war. However, Kiev needs $5 billion per month to maintain economic stability, with the most significant financial contributions coming from the European Union and the United States.

The prospects of Brussel's sixth sanctions package against Russia remain the biggest concern for Kuleba, including Hungary blocking veto on the joint oil imports embargo from Moscow.