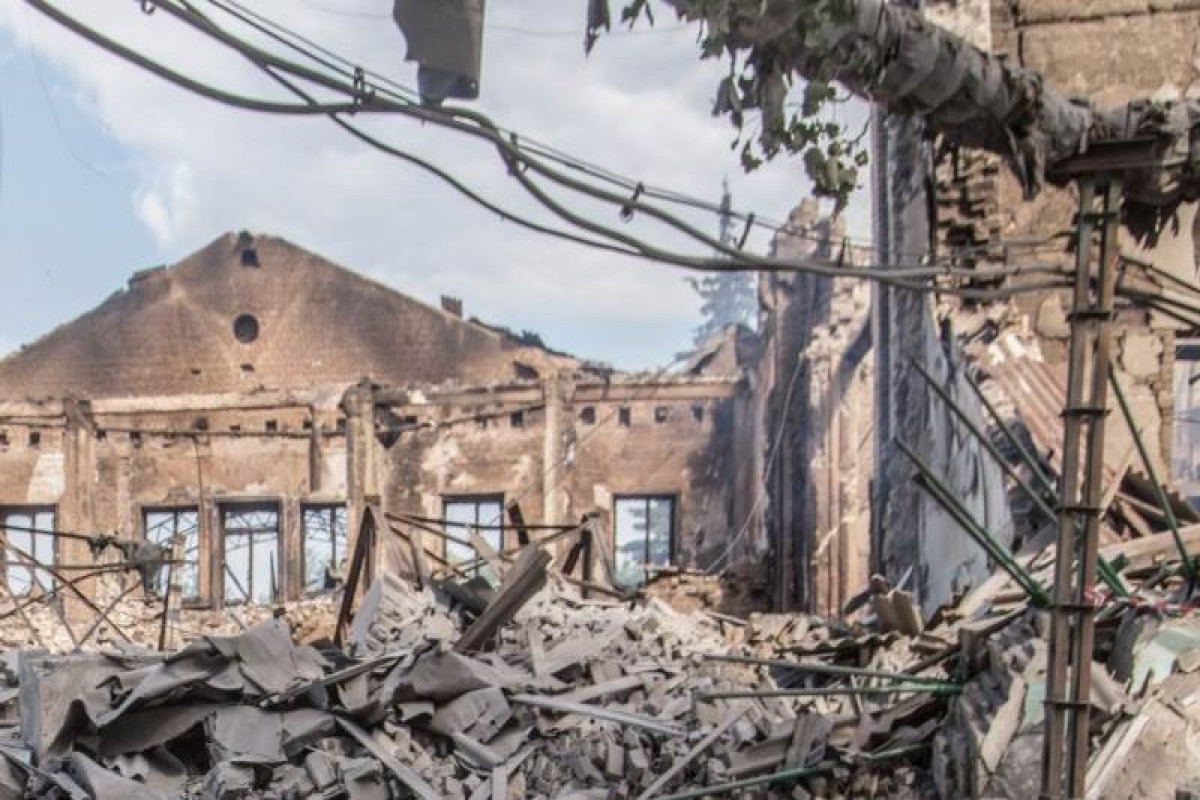 The General Staff of the Armed Forces of Ukraine confirmed on Sunday that its military has pulled out of Lisichansk, the biggest city it had had control over in the Lugansk region, APA reports citing Teletrader.

The Ukrainian military said it was in an inferior position compared to the Russian forces' "artillery, aviation, MLRS, ammunition and personnel." The general staff wrote on Facebook that "the continuation of the defense of the city would lead to fatal consequences" and "in order to preserve the lives of Ukrainian defenders, a decision was made to withdraw."

Minutes before the announcement was made, Ukrainian President Volodymyr Zelensky claimed clashes were still taking place in the city's outskirts. 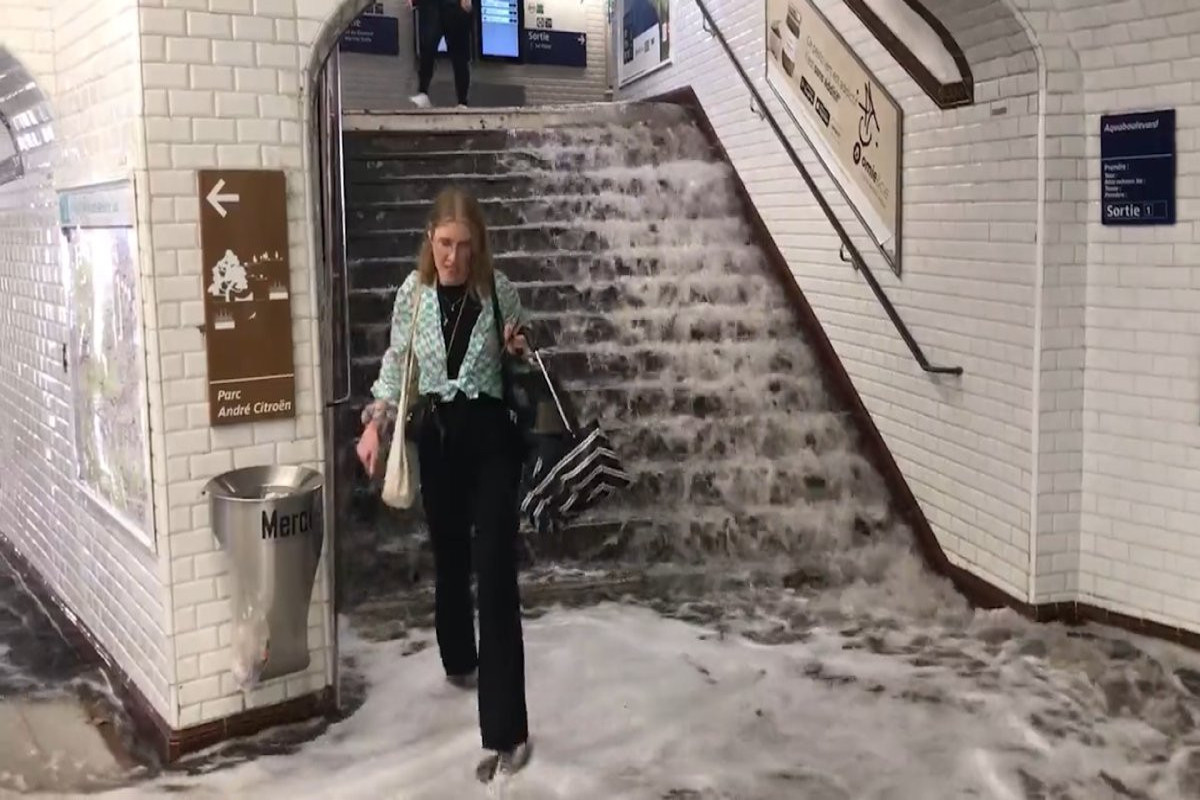 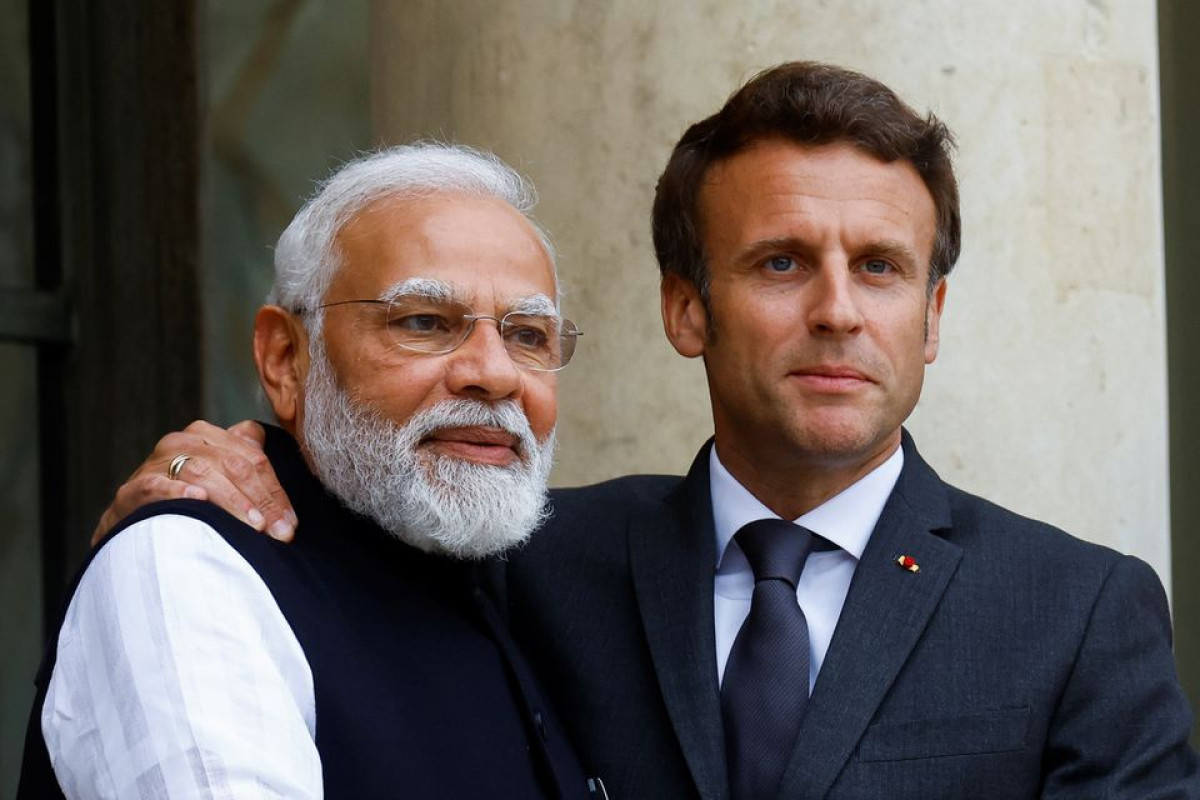