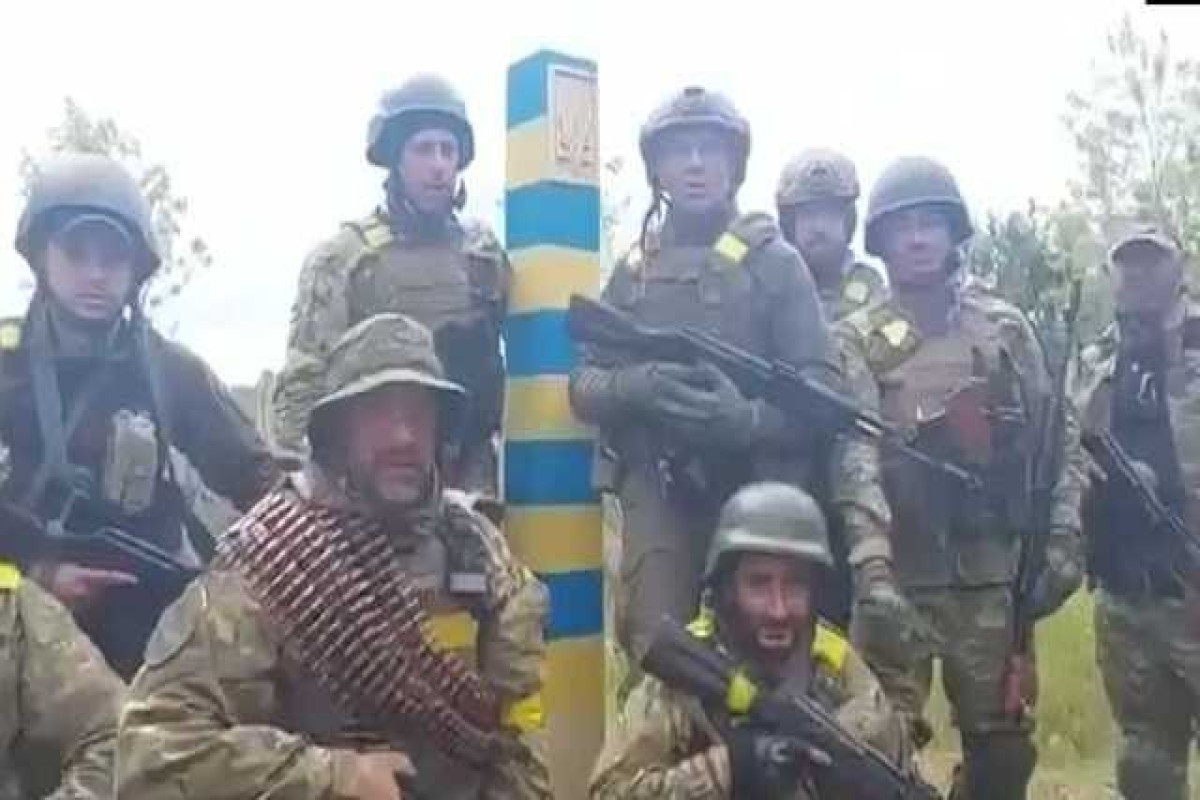 A Ukrainian unit fighting north of Kharkiv says it has reached the Russian border, with the message: "Mr. President, we made it!”, APA reports citing CNN.

Video released by the unit shows a small group carrying a blue and yellow stake to the border line.

Ukrainian officials said last week they were liberating villages on the outskirts of the city. Their advances threaten the symbolic embarrassment of expelling the ces back to their own border while posing the strategic threat of cutting Russia's supply lines into Ukraine and its forces further south in the Donbas region.