We cannot put China on a par with Russia, top EU diplomat says 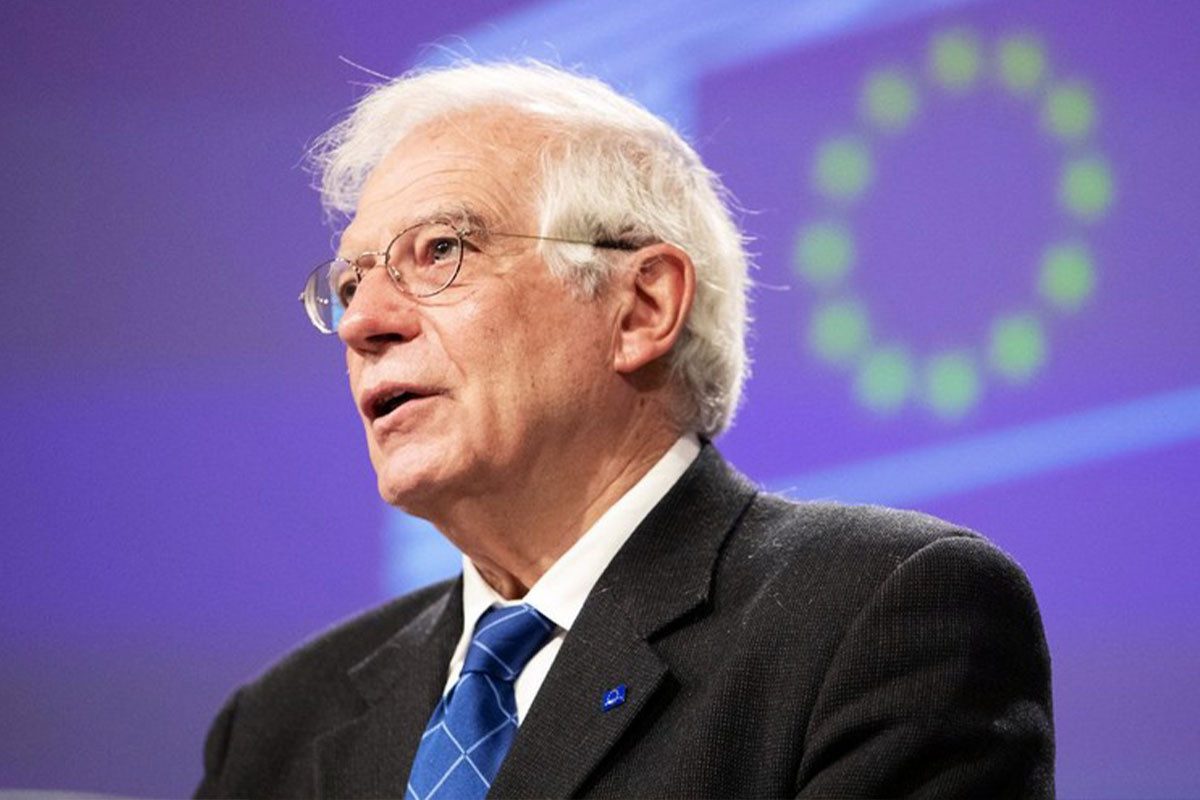 Western countries need to reduce their dependence on China but should not put it in the same category as Russia, the European Union's top diplomat said on the second day of a meeting of the Group of Seven foreign ministers in Germany, APA reports citing Reuters.

The talks between top diplomats of the wealthiest democracies coincide with a one-day visit by German Chancellor Olaf Scholz to Beijing, the first by a G7 leader since China's President Xi Jinping cemented his grip on power at a Communist Party Congress.

China hawks have said the trip risks appearing as a stamp of approval for Xi and a sign Germany will continue to prioritize its economic relations with Beijing over security and strategic considerations.

"It is clear that China is .. becoming much more assertive, much more on a self-reliant course," EU foreign policy chief Josep Borrell told reporters. 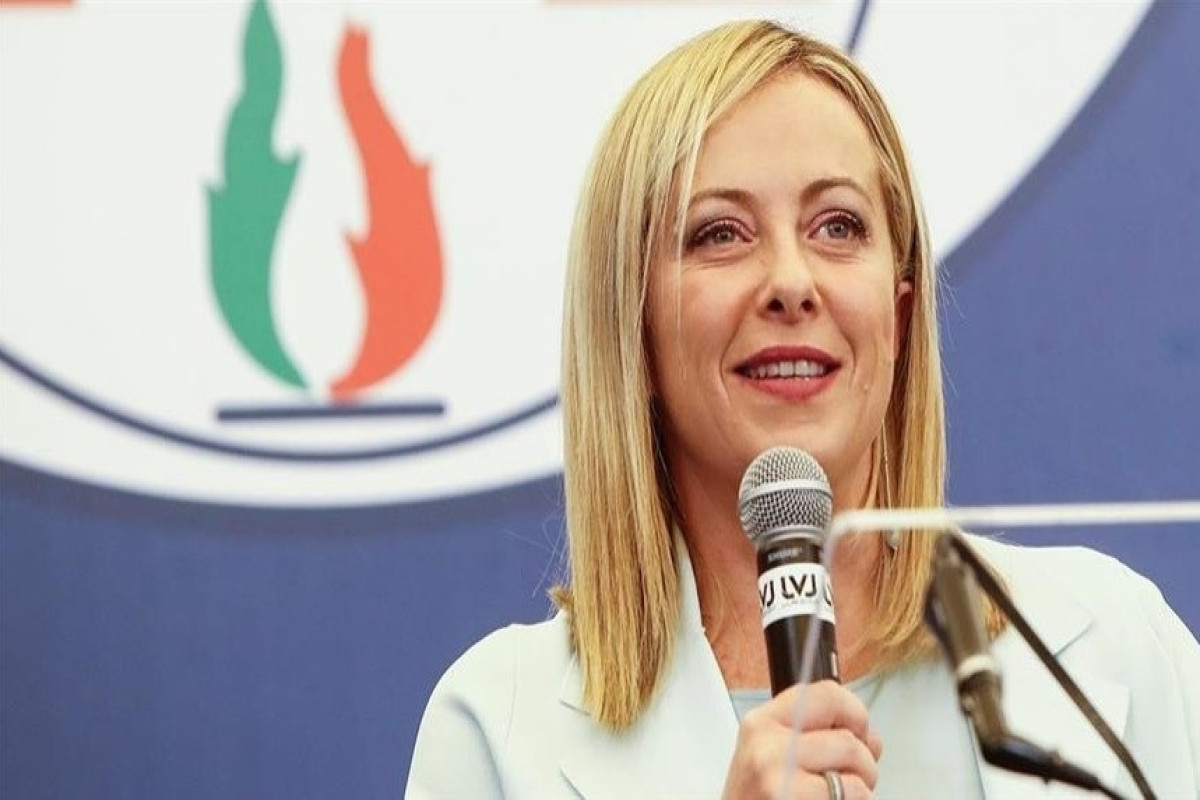 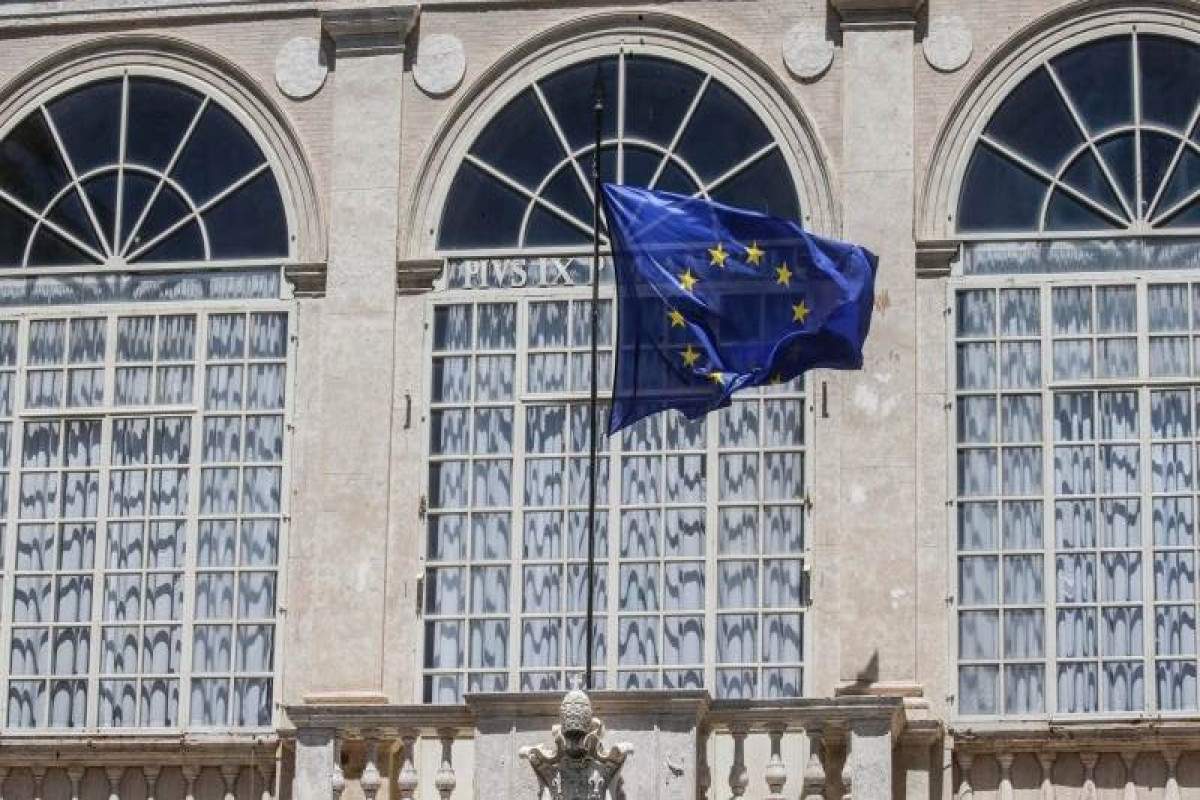 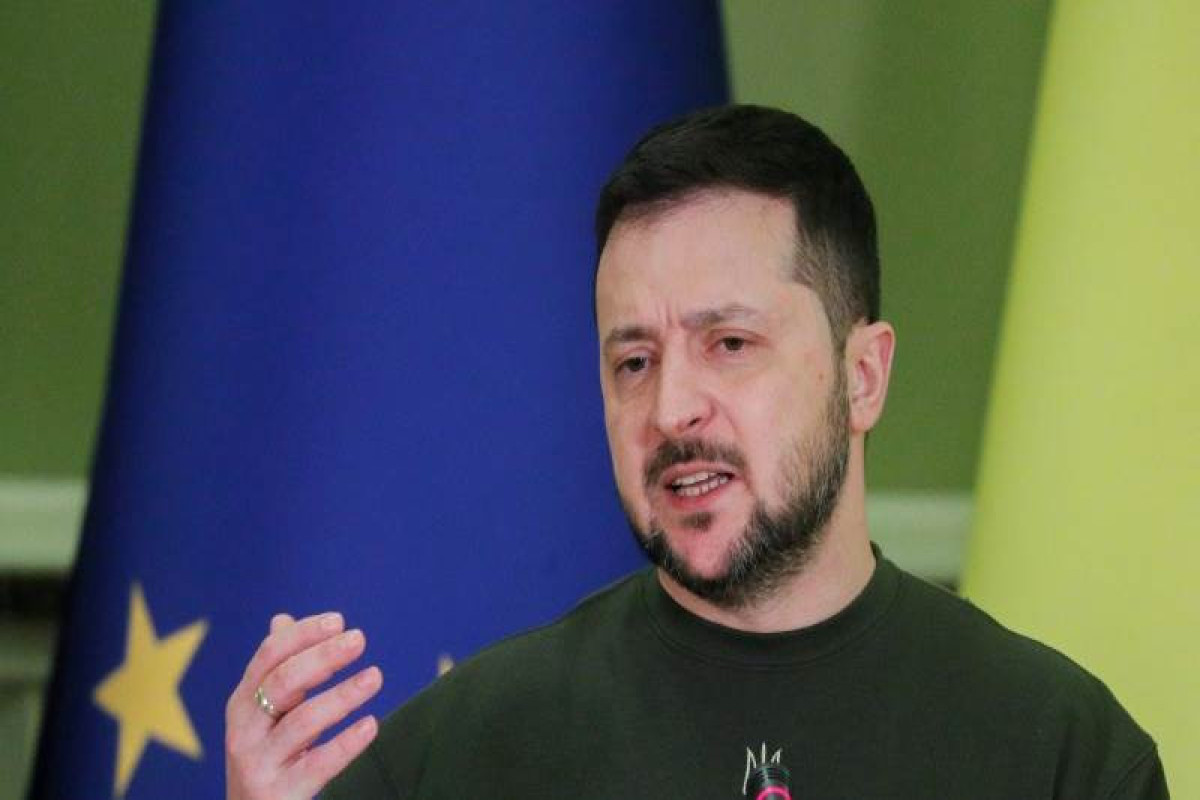