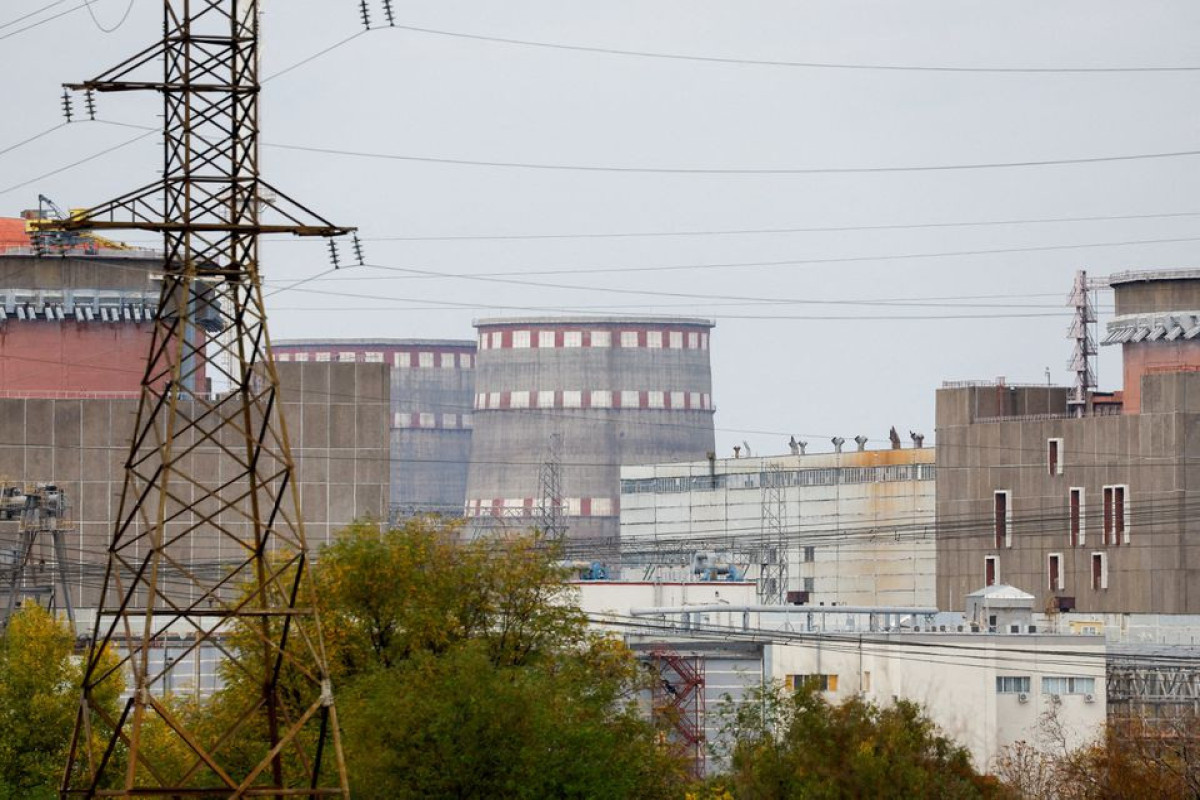 "The media are actively spreading fakes that Russia is allegedly planning to withdraw from Enerhodar and leave the (nuclear plant). This information is not true," the Russian-backed administration said on the Telegram messaging app.

The head of Ukraine's state-run nuclear energy firm said on Sunday there were signs that Russian forces might be preparing to vacate the vast Zaporizhzhia nuclear power plant, which they seized in March soon after their invasion.

The General Staff of Ukraine's Armed Forces said on Monday that Ukrainian forces late last week destroyed six units of Russian military equipment, and about 30 Russian servicemen were injured in fighting near Enerhodar.

Reuters was not able to immediately verify the reports.

Many of the Zaporizhzhia nuclear plant's workers live in the nearby Enerhodar city, which has been under Russian occupation since the early days of the invasion.

Russian President Vladimir Putin moved in September to annex Donetsk, Luhansk, Kherson, and the Zaporizhzhia regions of Ukraine, where his forces claim partial control in a move condemned by Kyiv and its Western allies as illegal.