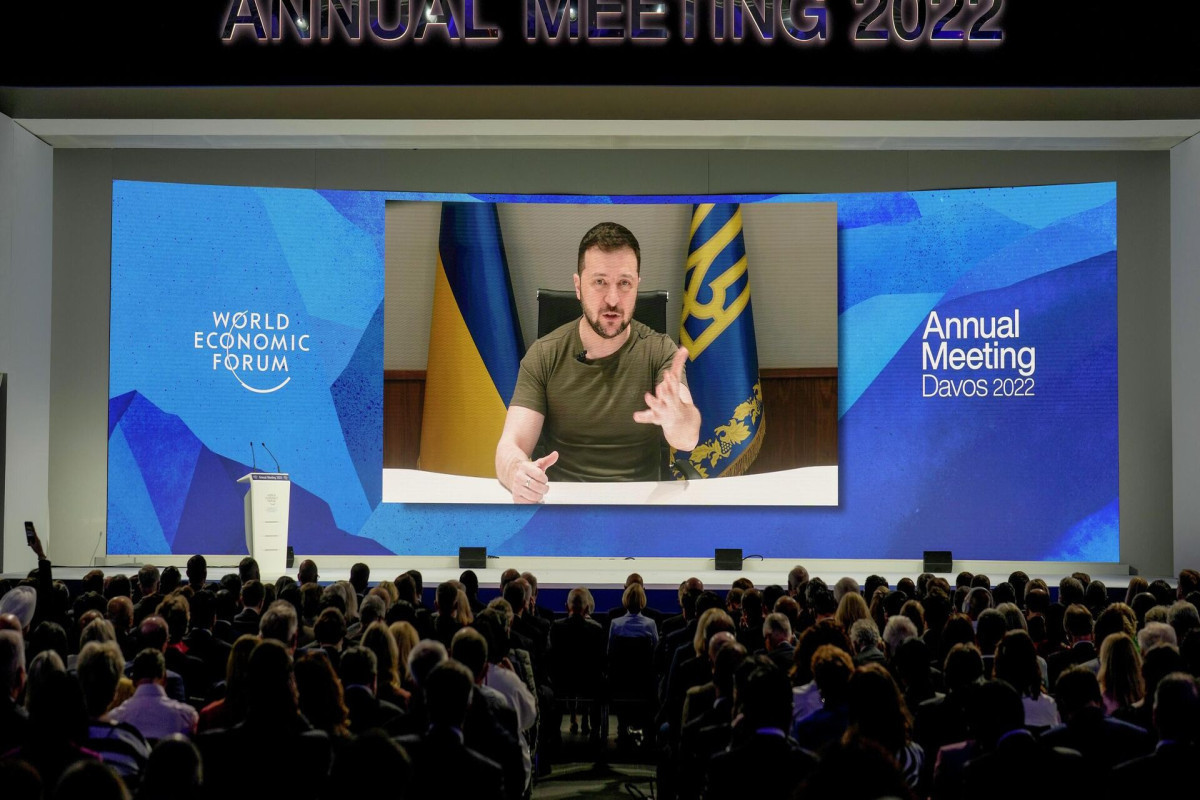 "We don’t have enough equipment, because we are fighting such a large country and its large army," Zelensky said.

Zelenskyy emphasised that he does not want hundreds of thousands of people to die in Ukraine, which is why Ukraine needs long-range weapons. 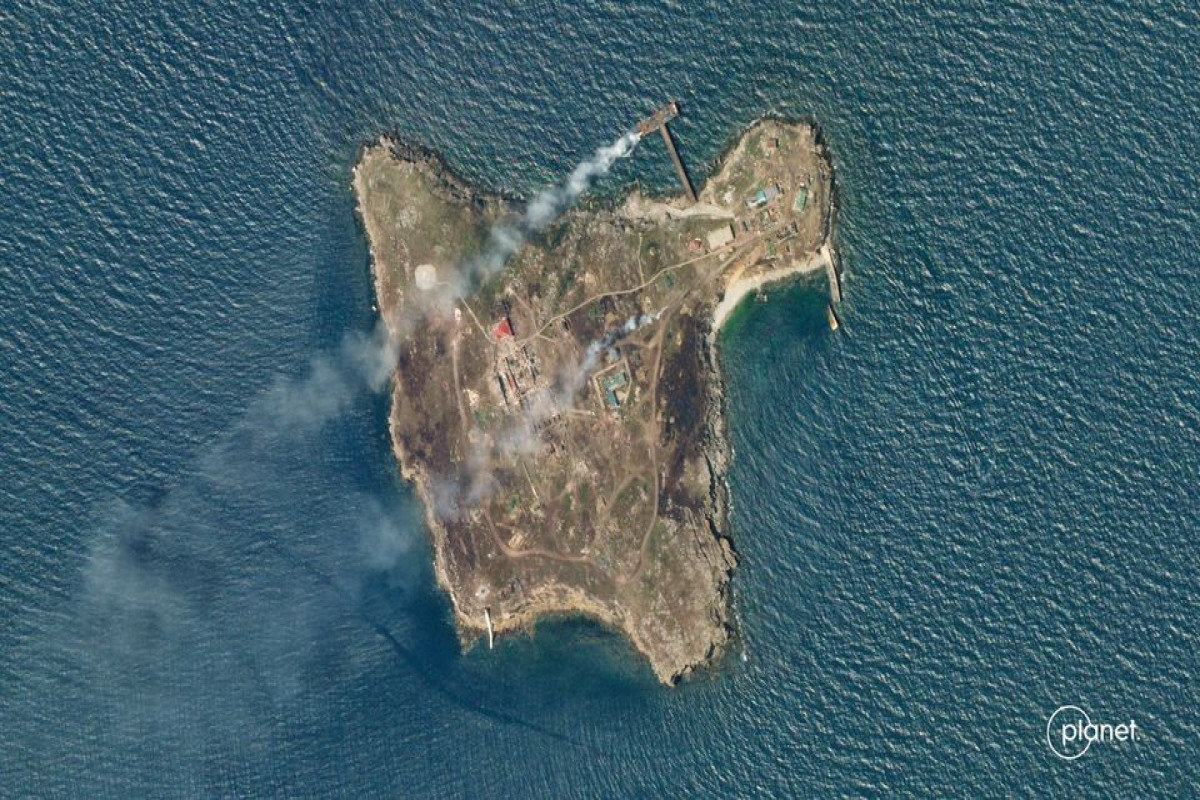