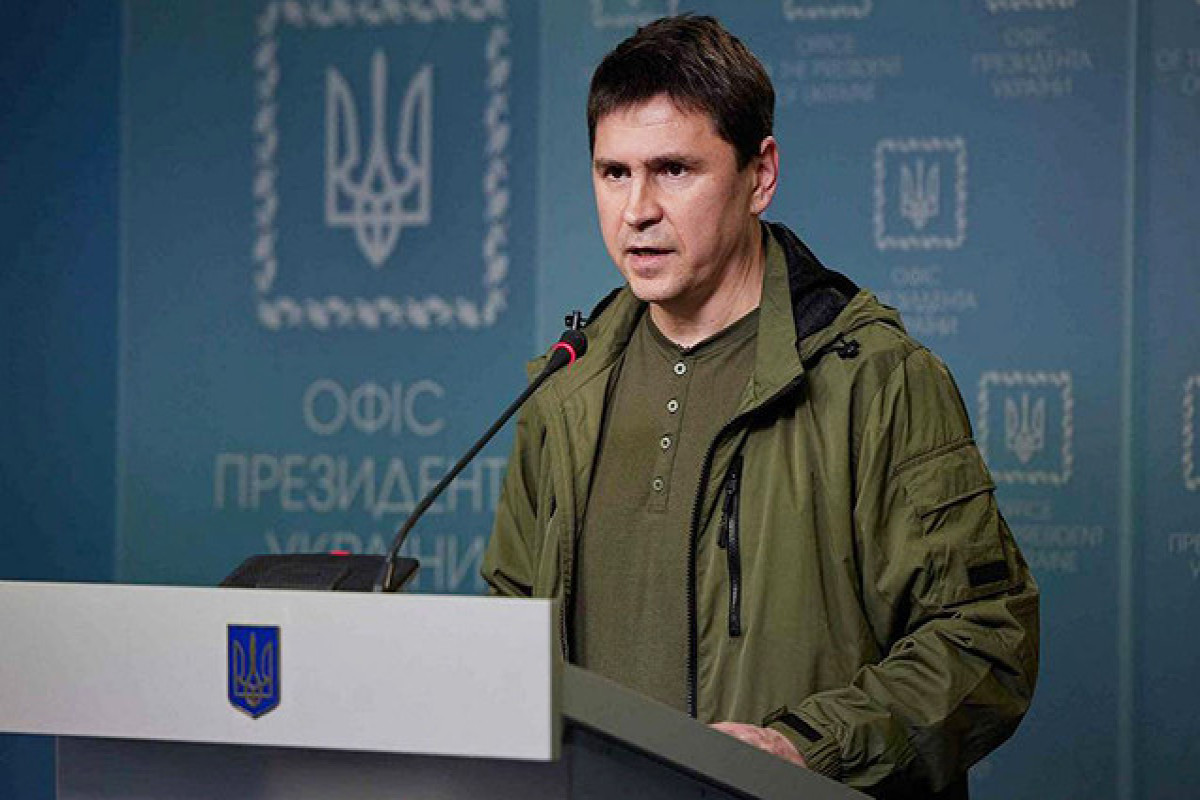 Mikhail Podolyak, an adviser to the head of the office of the President of Ukraine Volodymyr Zelensky, said that the Ukrainian leadership plans to destroy the Crimean bridge, APA reports citing Telerreport.

In his opinion, the bridge connecting Crimea with the rest of Russia is "illegal".

In addition, Podolyak noted the great military importance of the transport artery.

“Such objects should be destroyed,” he said in an interview with The Guardian.

Earlier in Ukraine, they said that Kyiv would attack the Crimean bridge at the “first opportunity.”

State Duma deputy from the Crimean region Mikhail Sheremet noted that an attempt to attack the Crimean bridge would lead to a crushing response.

According to him, for such a provocation, the Kyiv regime will receive a blow from which it will not be able to recover.