Armenian side attempted to put the flag of so-called “Nagorno Karabakh Republic” on Armenia’s stand at the first day of Worldfood Moscow exhibition on September 11.

According to Ministry of Economy, as a result of Azerbaijani delegation’s joint activity with Azerbaijani embassy in Russia and operative interference, the provocation was prevented and the flag was taken back from the exhibition.

Organizer of the exhibition ITEO Group showed understanding of this issue and provided necessary support. 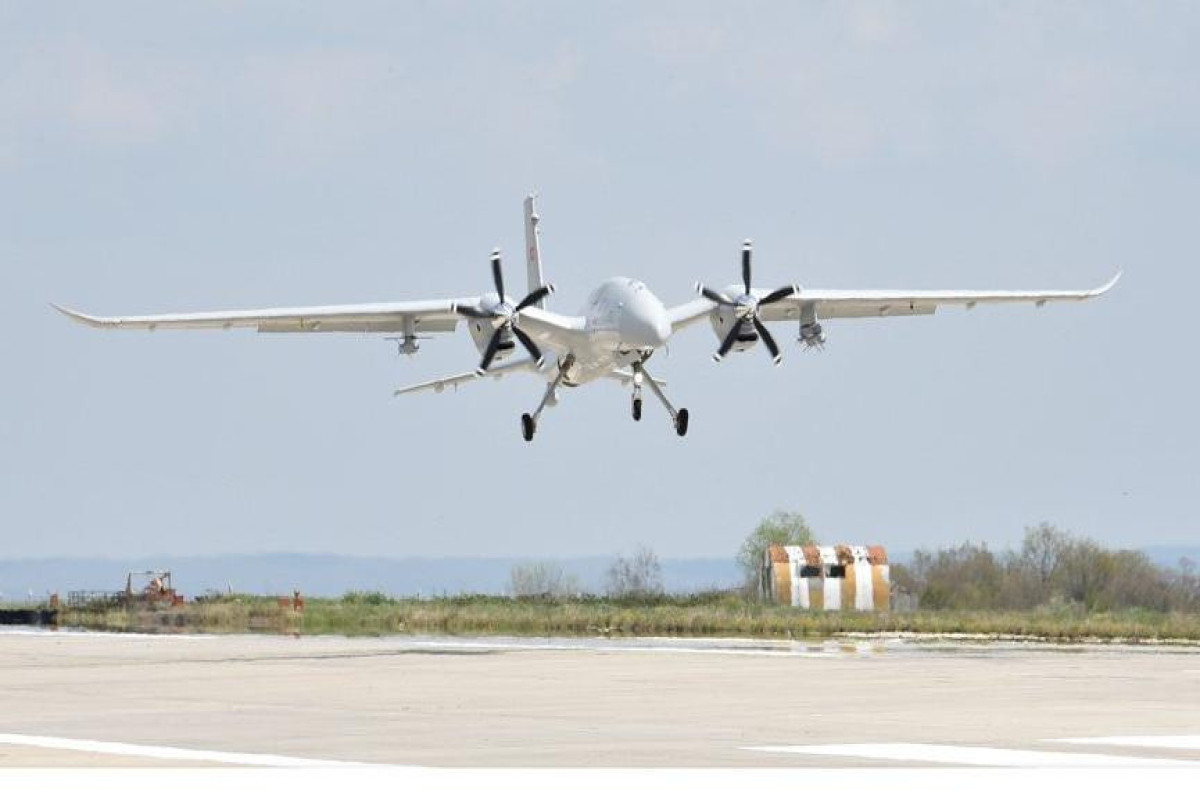