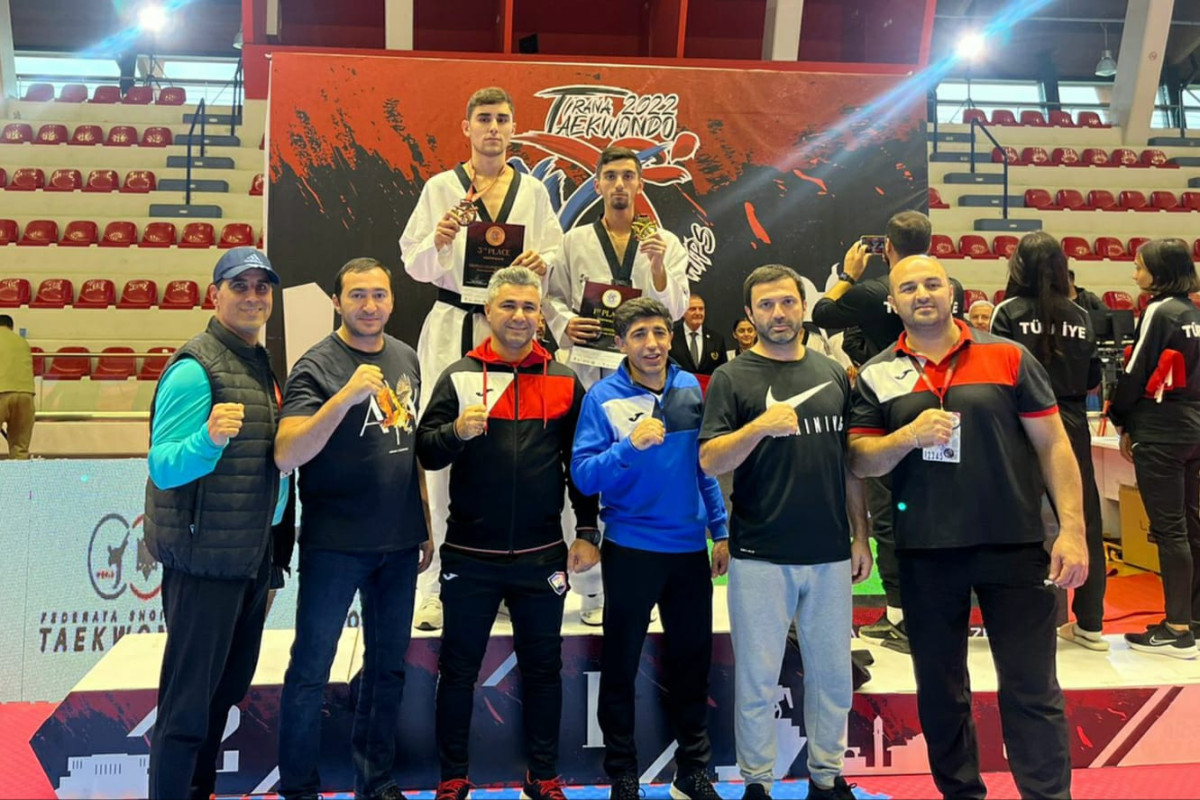 Azerbaijan`s Seyyad Dadashov has become the winner of the European Under 21 Championships in Tirana, Albania, the Azerbaijani Taekwondo Federation told apasport.az

He claimed gold in the men’s 54kg weight class.

Another trophy was added to our team's collection by Eltaj Gafarov.

He won bronze in the 74 kg weight class for men.

Thus, the national team in the European Championship won a medal for the second time in five years. The national anthem of Azerbaijan was played in the U-21 competition after 9 years, with Dadashov reaching the highest level of the honorary chair.

Notably, the European Championship will end on September 30. 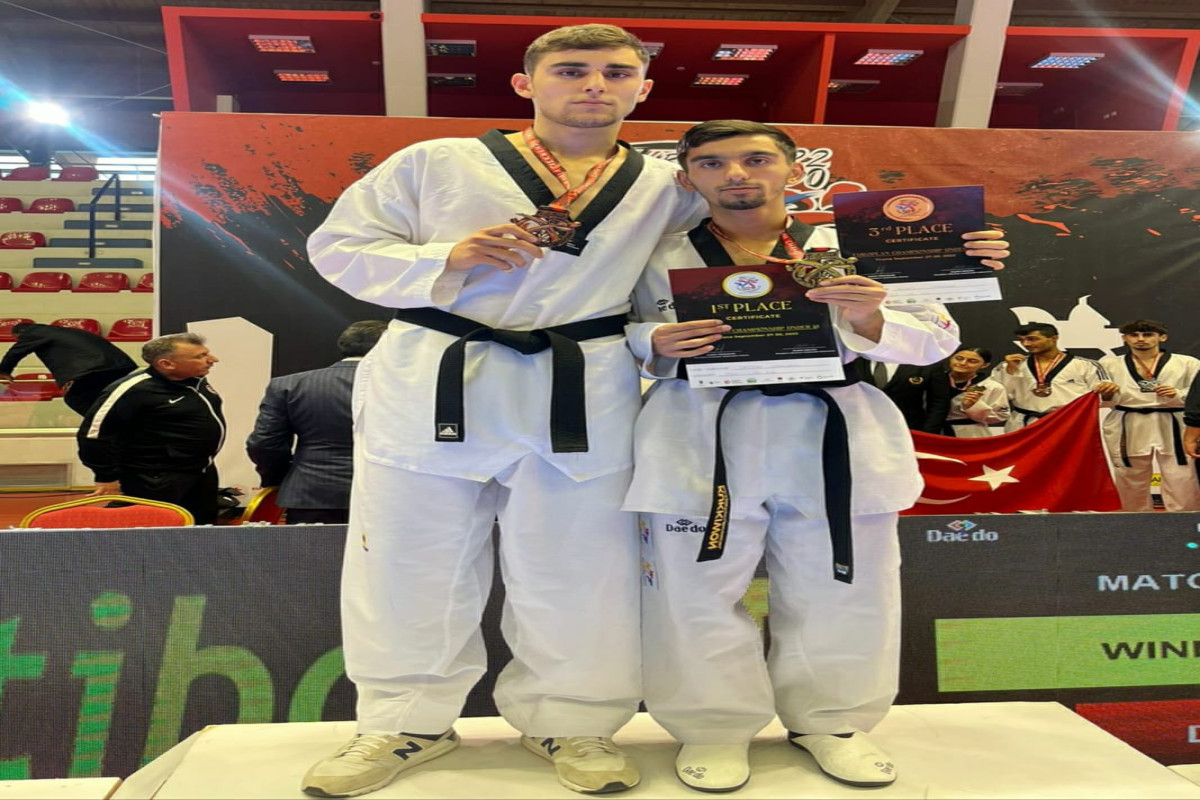 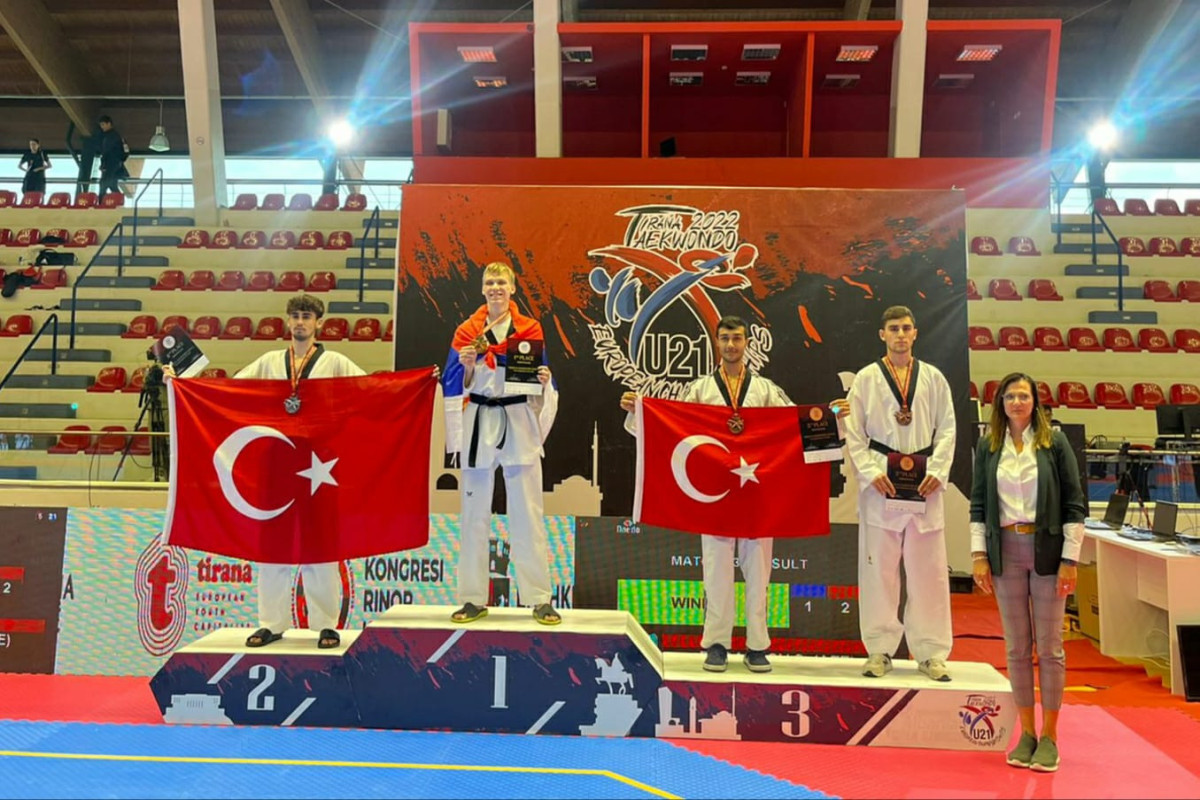 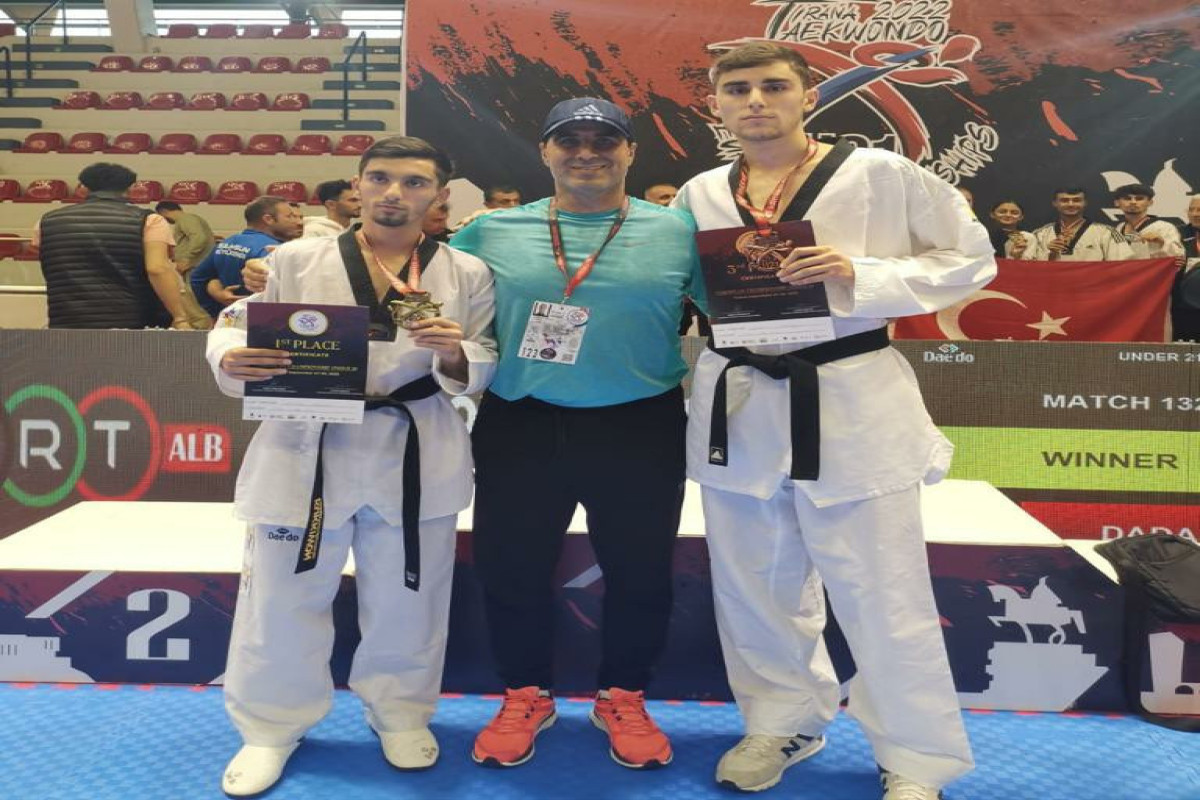 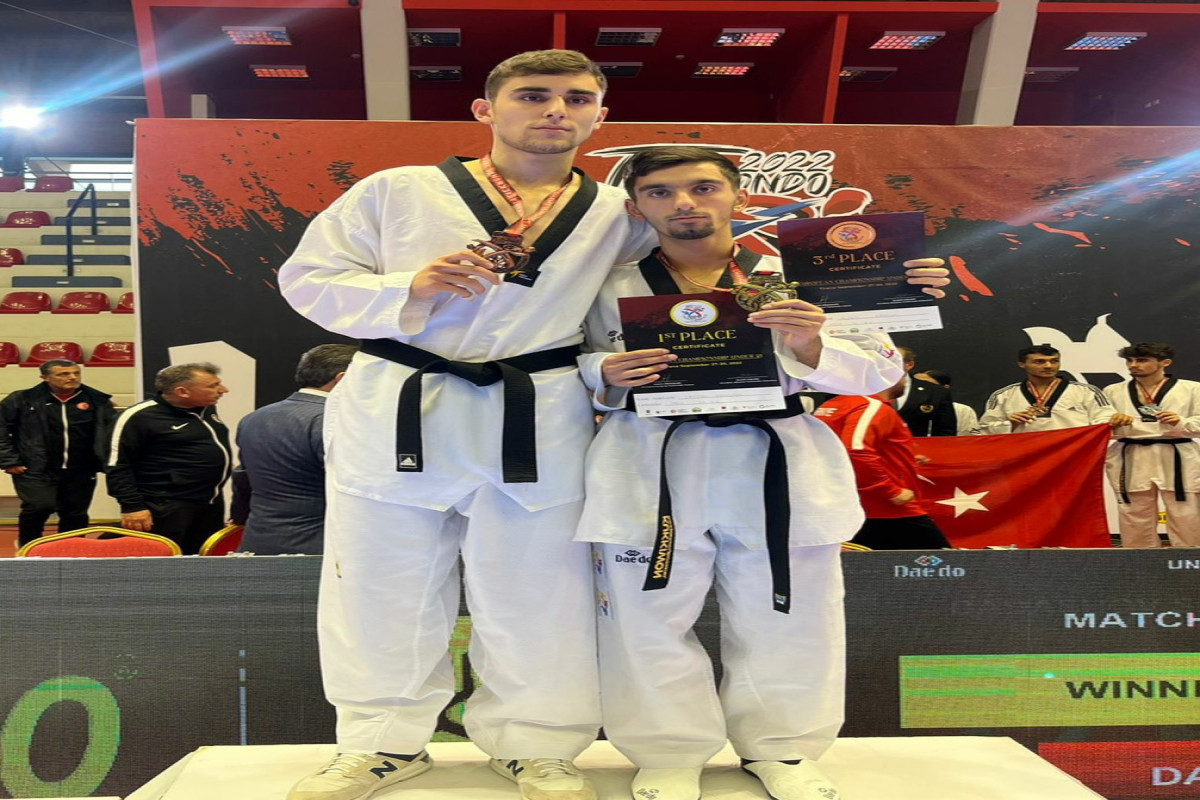 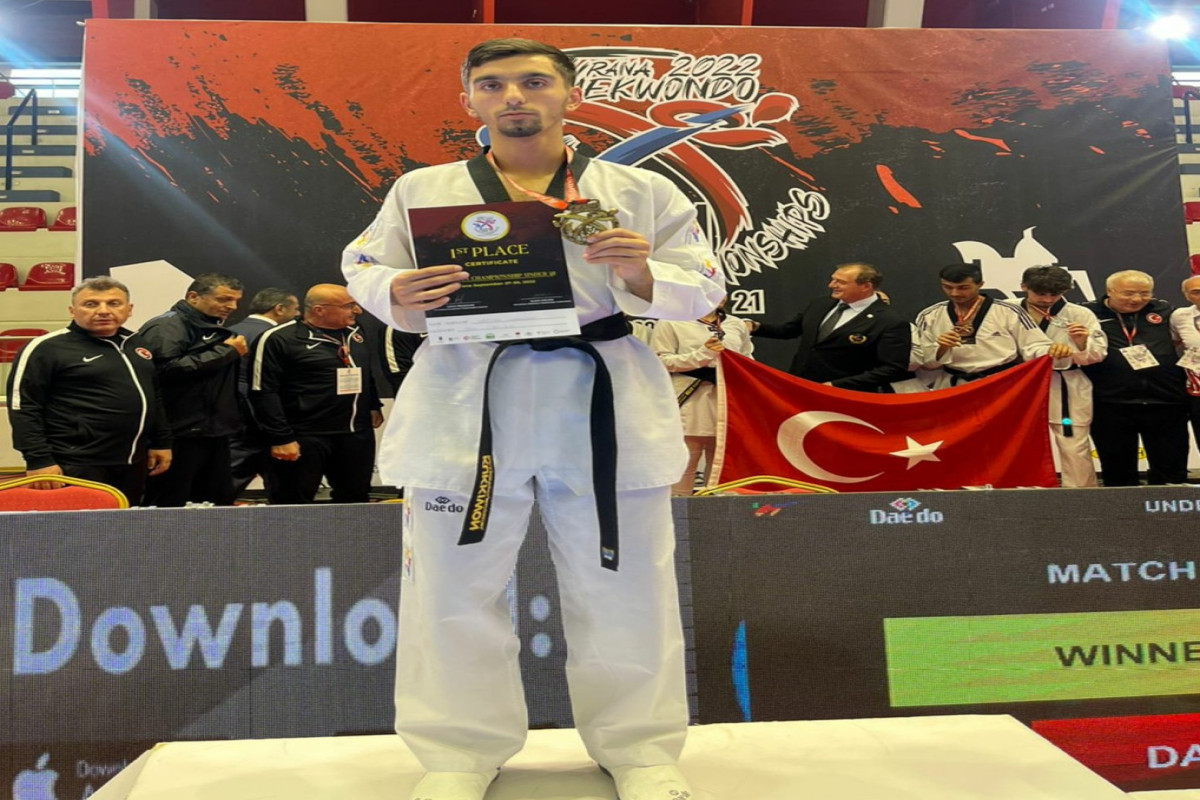 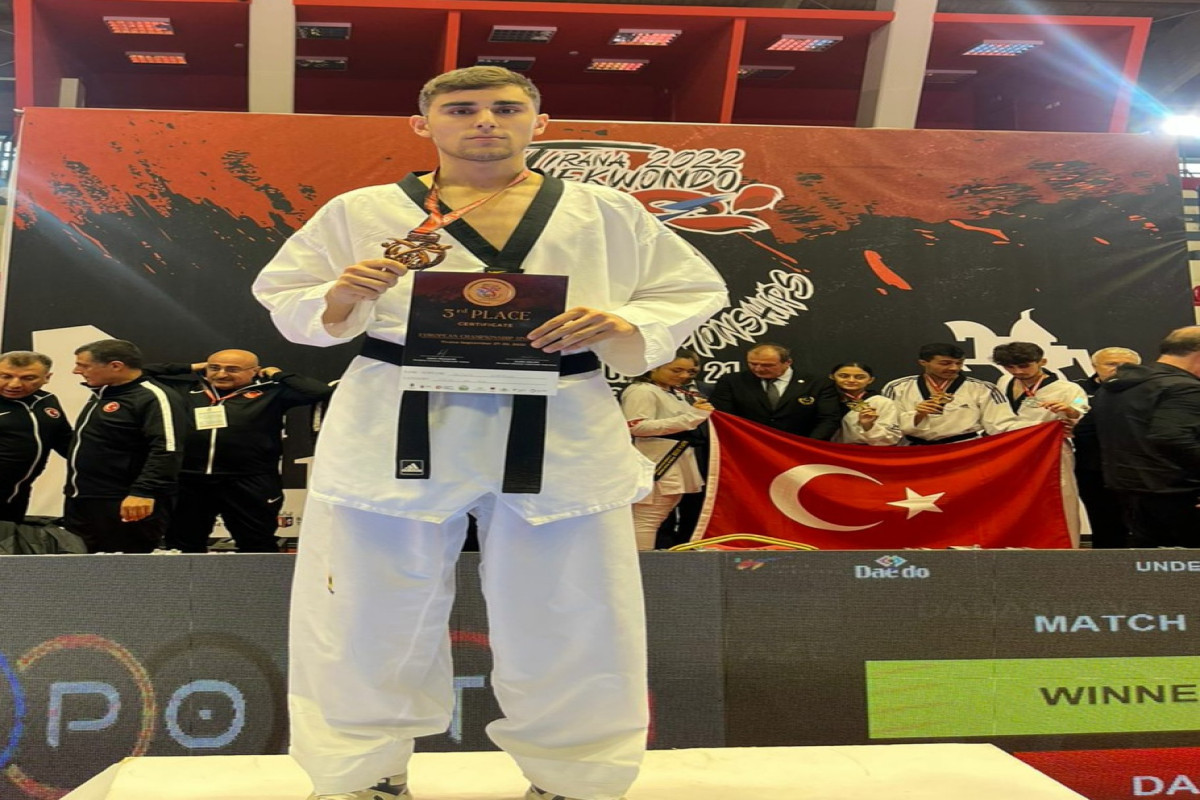 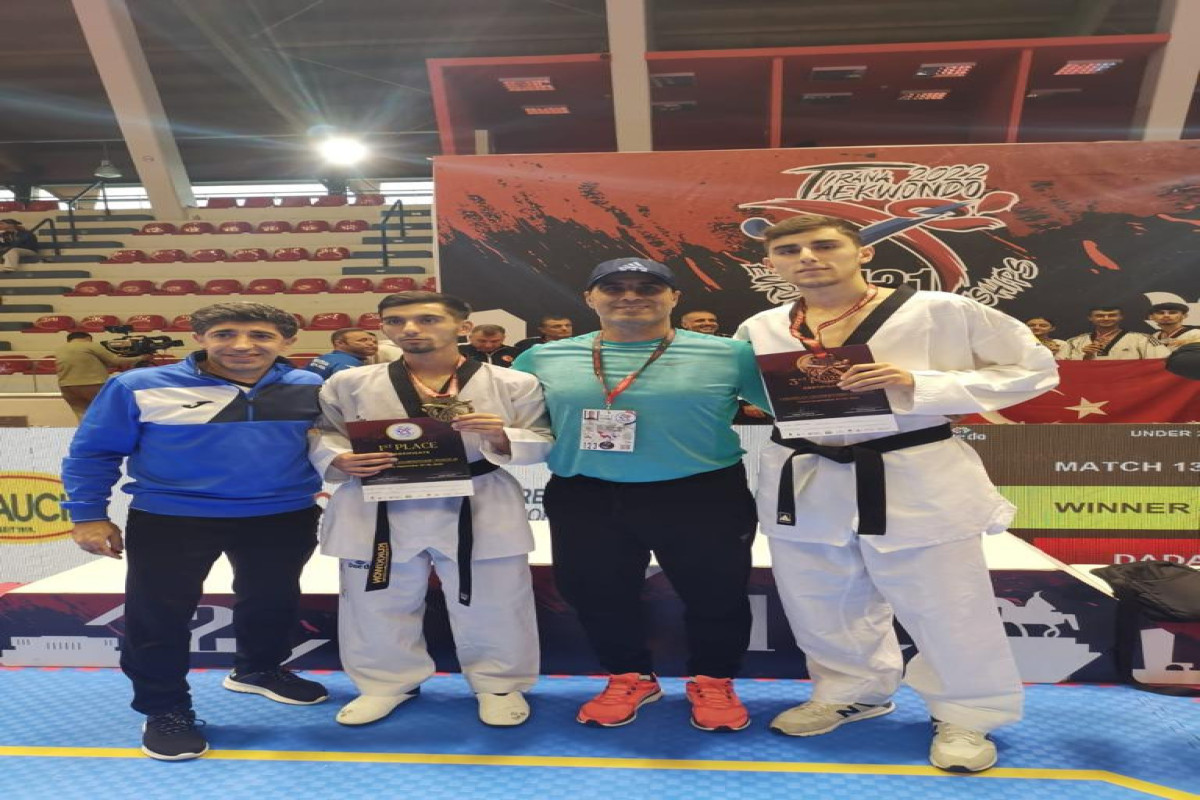 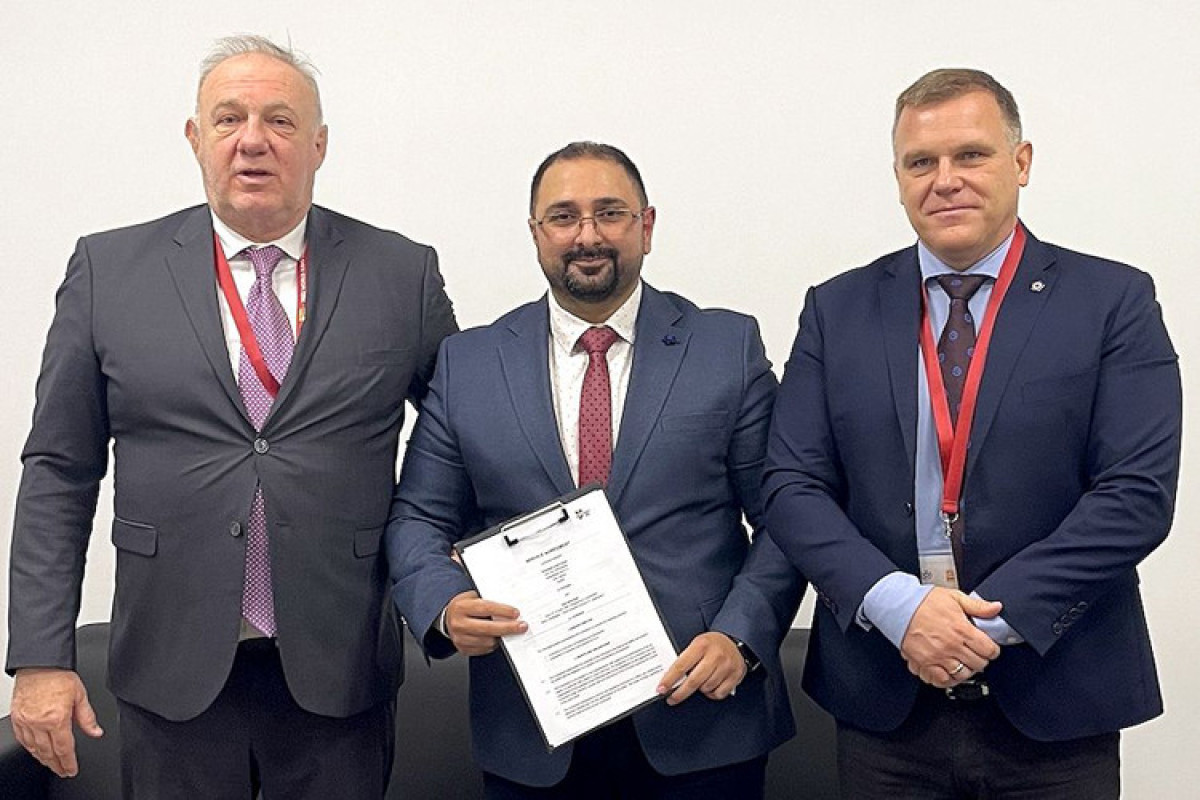 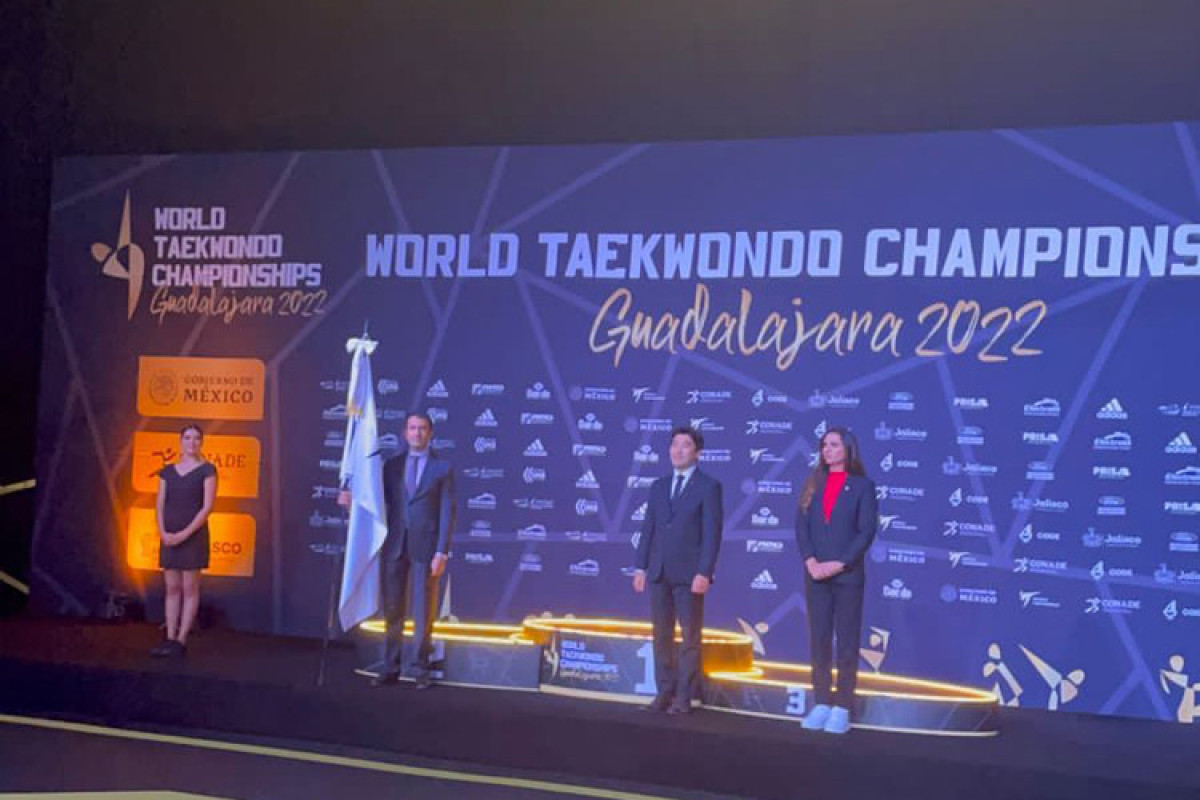 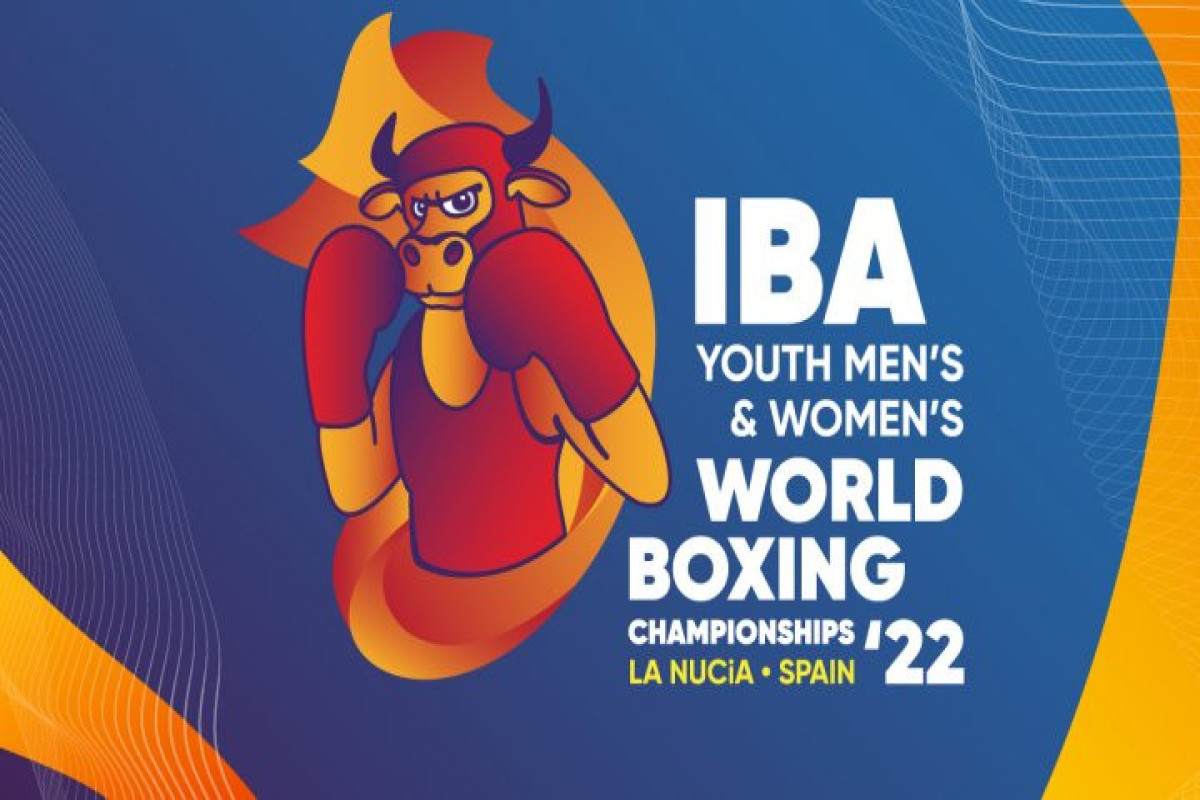 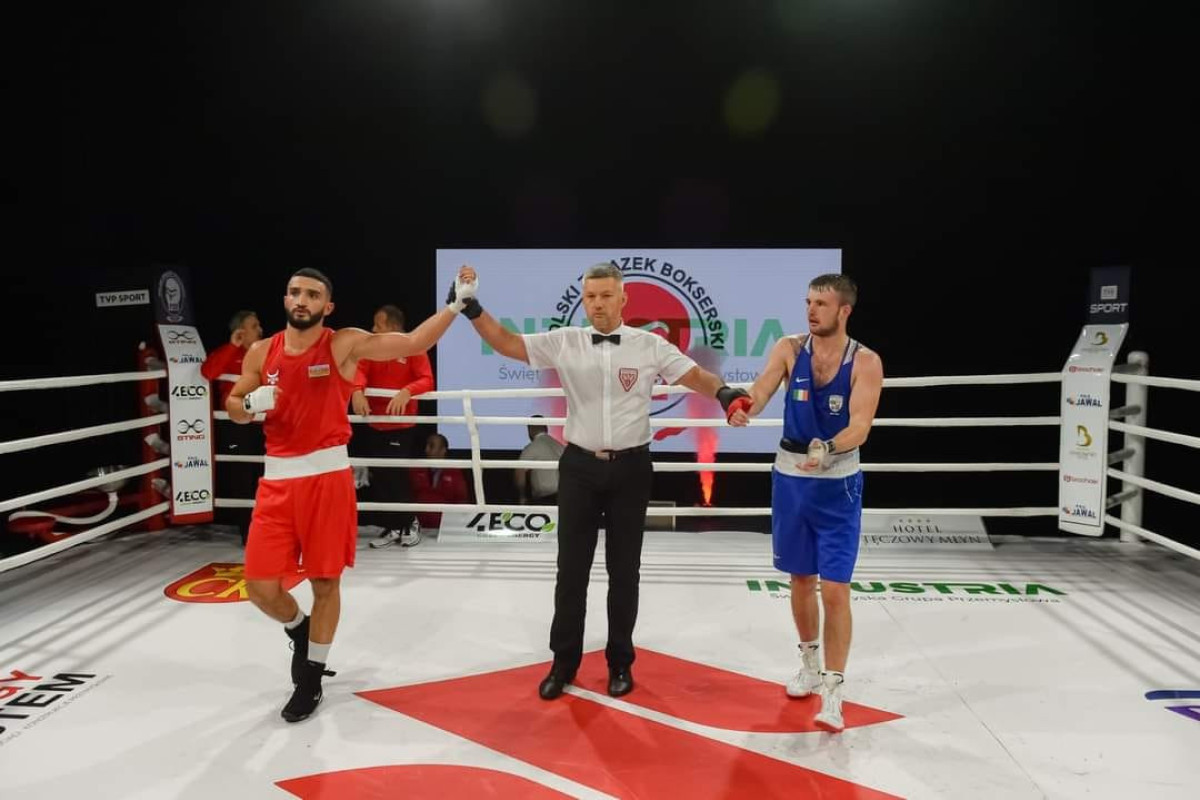