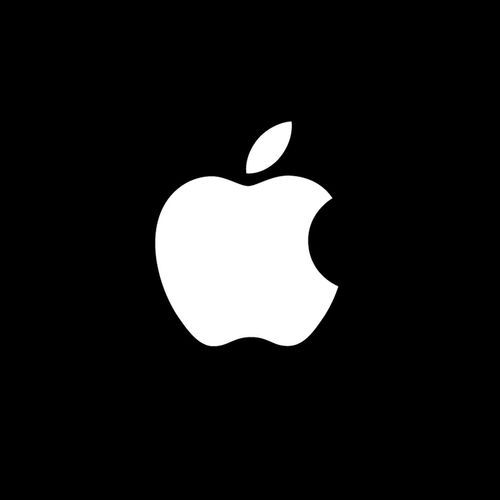 Apple stock rose more than 2% on the news Thursday, reaching a new all-time high of $309.63 when markets closed.

Apple shipped 3.2 million iPhones in China through December, according to the data, and that figure was up from 2.7 million units shipped in December 2018. China is a key growth area for Apple, which has struggled against low-cost phone makers that sell Android phones.

“If you look at our results, our shortfall is over 100 percent from iPhone and it’s primarily in greater China,” Apple CEO Tim Cook told in an interview in January 2019. “It’s clear that the economy began to slow there for the second half and what I believe to be the case is the trade tensions between the United States and China put additional pressure on their economy.” The think tank data suggests sales have improved since then.