Azerbaijan’s non-oil export made up USD 1.4 bln. In January-October 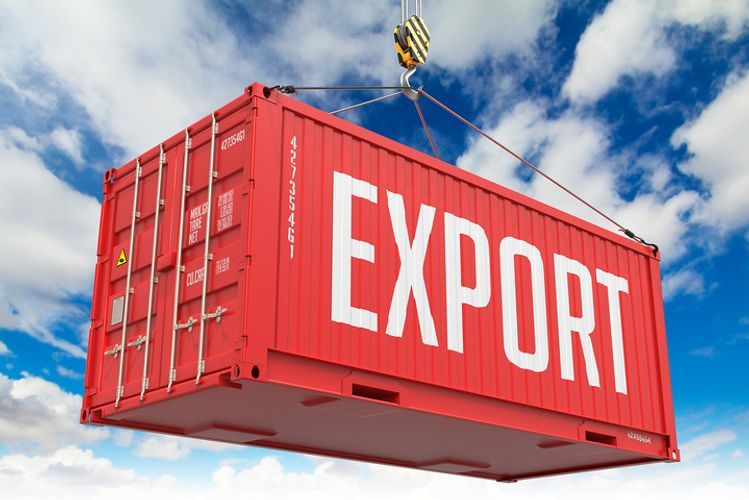 In January-October of this year an export from Azerbaijan in the amount of USD 12,2 bln. As well as an export over non-oil export worth USD 1,4 bln. was carried out, Center for Analysis of Economic Reforms and Communication told APA-Economics.

These indicators in comparison to the same period of the previous year decreased by 27,3% and 11% respectively.

During the reporting period, in the list of goods exported on the non-oil sector, tomatoes (tomatoes $ 173 million) are first, gold (not used in coinage, other unprocessed forms - $ 158.7 million) is second.