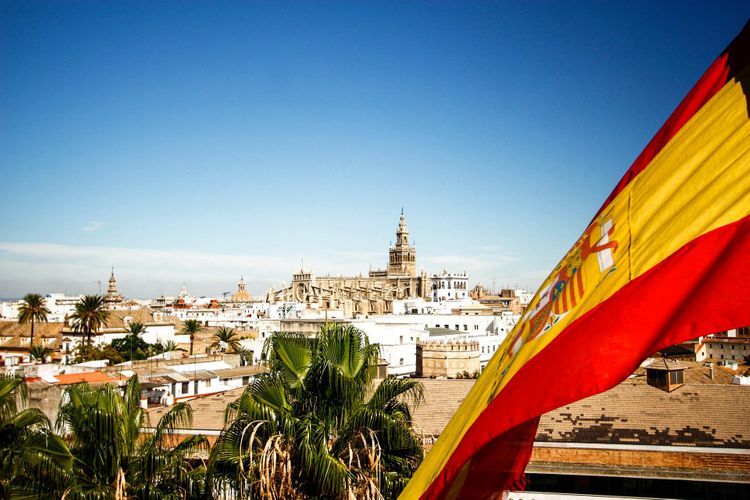 Spain’s economy could shrink this year by as much as 15% in a worst-case-scenario, according to the country’s central bank, a contraction that would be among the steepest in the euro-area, APA reports citing Bloomberg.

Spain has had one of the strictest coronavirus confinements in the region and is among the most dependent on tourism, which leaves the euro-area’s fourth-largest economy particularly vulnerable to the unprecedented shock caused by the global pandemic.

The sharp decline is also likely to be followed by a more robust rebound than euro-area peers, central bank chief economist Oscar Arce said in a presentation to journalists on Monday. In the worst-case-scenario, the economy would grow around 7% in 2021.