Banks in Azerbaijan purchase nearly $ 1 bln. funds over the past 4 days 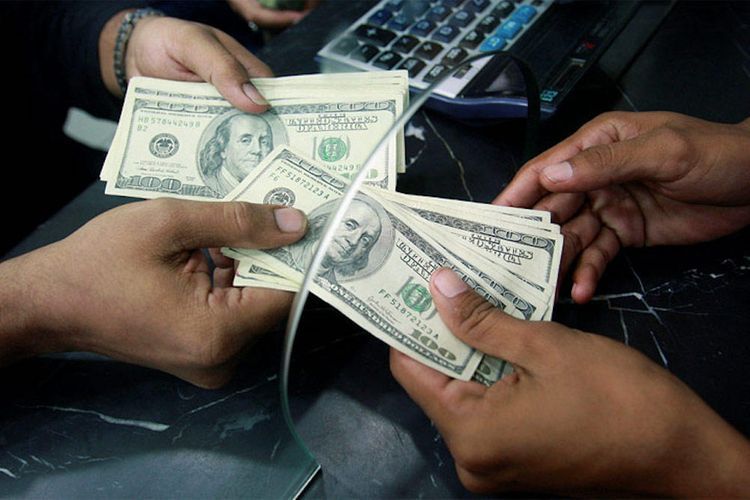 The requirement in currency auction held today in Central Bank of Azerbaijan with the attendance of State Oil Fund has constituted $ 265,2 mln by increasing $ 44,4 mln or 16,7% in comparison to the requirement of the previous day’s auction, CBA told APA-Economics.

During the auction, the requirements of banks to cash currency have also been ensured.

Note that this indicator has been 71,1% more in comparison to the requirement formed at the auction held on March 11.

Totally, CBA has sold currency worth at $ 964,2 mln to banks over the past four days.