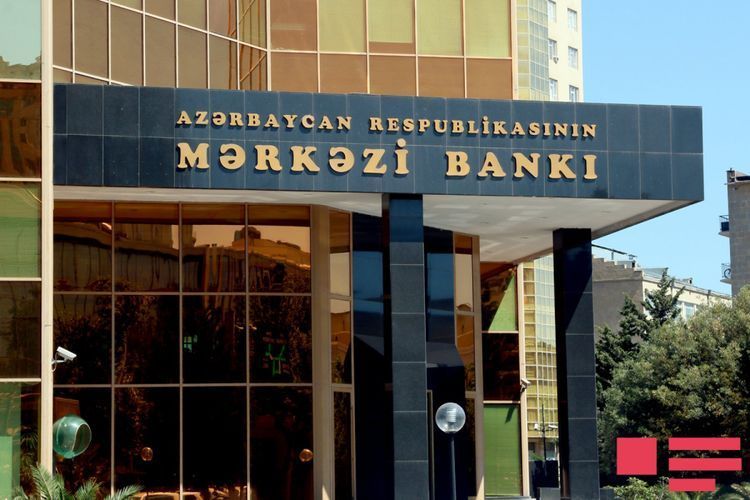 As of November 30 of this year, official currency reserves of the Central Bank of Azerbaijan (CBA) have made up USD 6 411,5 mln., APA-Economics reports citing CBA's report.

Note that according to the forecast of the International Monetary Fund (IMF) in October, currency reserves of the CBA will be USD 6.3 bln. at the end of the year. The actual indicator continues exceeding the IMF's forecast. Thus, CBA currency reserves have not been lower than USD 6.4 bln. since April 30.