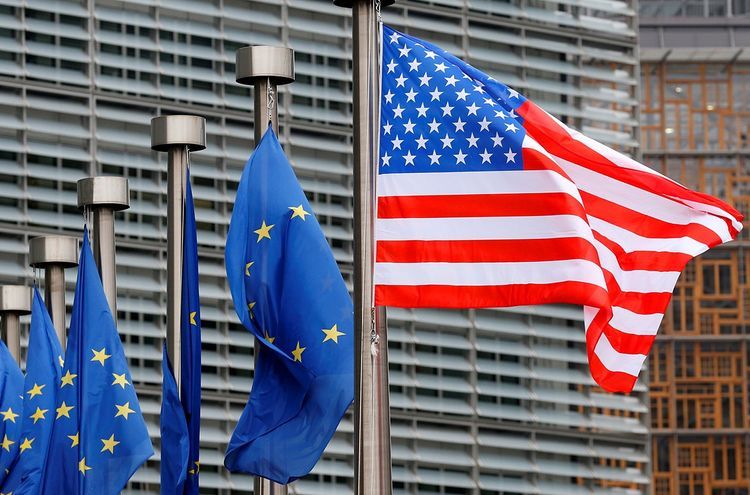 The passage with 638 votes for, 45 against and 11 abstentions was the last major political step for the deal to come into effect.

As a result, the 27-nation EU will drop its 8% tariff on U.S. lobsters for the next five years and work to make the move permanent.

U.S. lobster imports to the EU came to about $111 million in 2017 before falling off in the face of rising tensions between the trading partners, and an EU trade agreement with Canada that allowed its lobsters to enter the bloc tariff-free.

Because of it, said EU legislator Bernd Lange, "we have seen a drop in demand by 50% in Maine, which is obviously quite serious. So now we are making an offer to allow American lobster to come tariff-free into the EU."

For its part, the U.S. agreed to cut in half tariffs on EU imports worth about $160 million a year, including some prepared meals, crystal glassware and cigarette lighters. The tariff cuts will be retroactive to Aug. 1.

The deal approved on Thursday covers only a tiny portion of trans-Atlantic trade with the U.S., but the EU hopes it will have some symbolic value. And for the lobster industry, already hit hard by the coronavirus crisis, every piece of good news is welcome.

For the EU, which has had acrimonious relations with the Trump administration, a sign of goodwill will never hurt.

"We have more in common than divides us," said Lange. "This piece of legislation is an offer: it’s not about lobster for all. It’s about co-operation instead of confrontation."