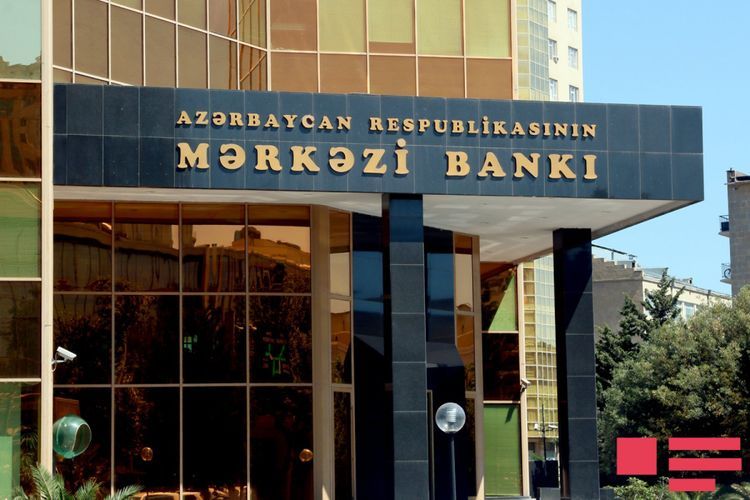 A change has been made in management of Central Bank of Azerbaijan (CBA), and the appointment of two more general directors to this institution has been implemented, "APA-Economics" reports citing CBA. 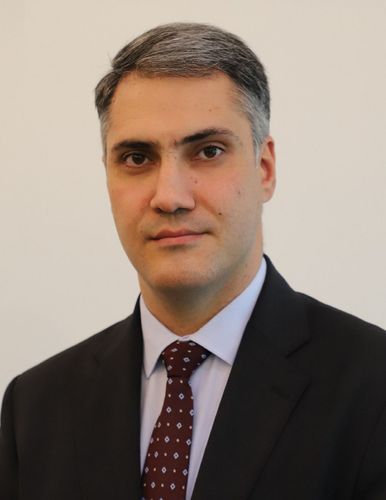 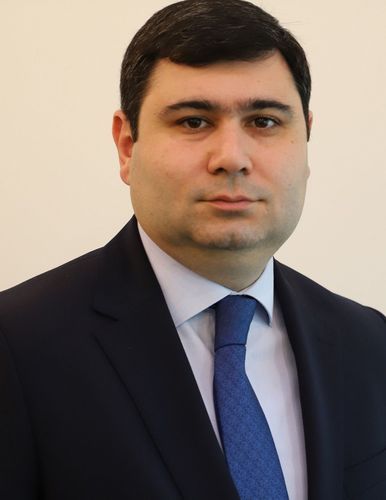