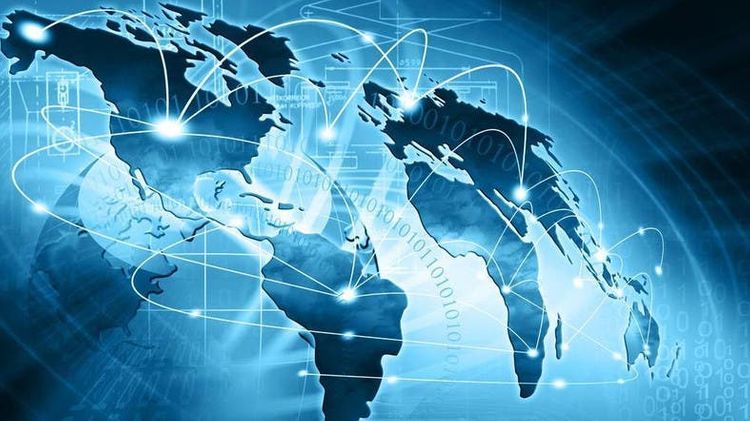 The Covid-19 (coronavirus) pandemic will cause the global economy to shrink 4% in 2020, according to a Bloomberg Economics estimate that assumes a recovery starts in the second half of the year.

"Relative to expectations at the start of the year, the cost of lost output is more than US$6 trillion,” the wrote. That a contraction of this magnitude is based on"optimistic assumptions about both the outbreak and the recovery” underscores the challenge facing policy makers trying to cushion the blow of the pandemic.

Under such scenario, the US gross domestic product will shrink 6.4%, while euro area GDP is set to contract 8.1%. Japan will shrink 4%, while China will expand at the slowest pace on record.

As governments move to ease nationwide lockdowns, the risk of a second wave of infections could deepen the contraction to 5.6%. If stimulus is insufficient, output could plummet 7.2%.

But unlike the Asian crisis in 1997 and the global recession in 2009, the current shock isn’t caused by fundamental economic and financial imbalances. This means that countries that have mobilised enough stimulus to compensate for the lost income could stage a swift recovery, the economists wrote.

"Governments should err on the side of doing too much stimulus. In the end, the cost of doing too little would be higher.”