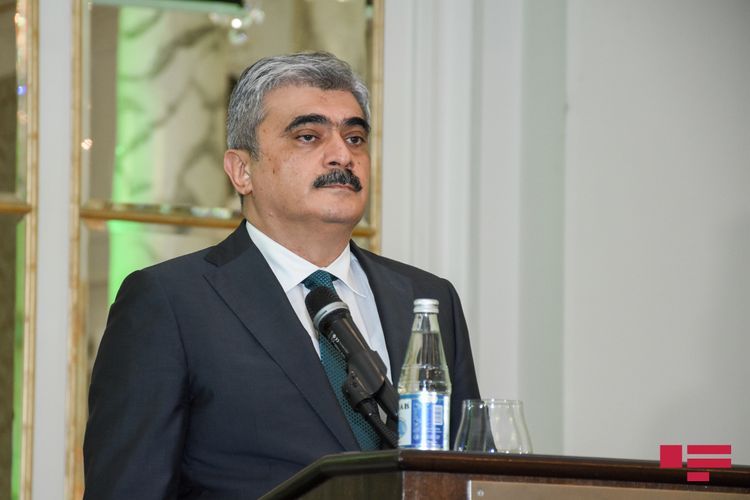 Mr. Sharifov noted that the views expressed by MPs are being considered by members of the government: "Relevant government agencies are given certain instructions regarding these proposals. After studying the real financial capacity of the issues raised, some of them are solved at the expense of the current year's state budget, while others are taken into account in the next year's state budget and consolidated budget."