Ukraine gets $2.1 bln as first tranche from IMF 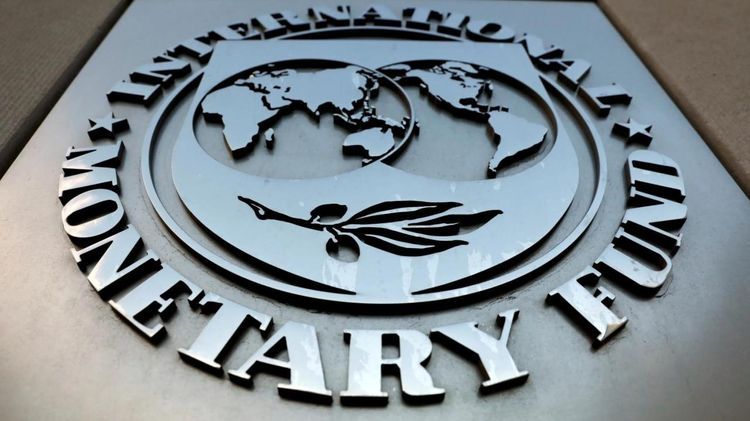 12 June 2020 17:18 (UTC +04:00)
Ukraine has fully received $2.1 billion as the first tranche from the International Monetary Fund, having increased international reserves to $ 28.7 billion, Governor of the National Bank of Ukraine (NBU) Yakiv Smolii has reported on Twitter, APA-Economics reports citing Ukrinform.

"Officially: Ukraine has just fully received $2.1 billion as the first tranche from the IMF. Did you know that the funds come not directly from the IMF but from the Fund's member countries? From yesterday, the funds came partly in U.S. dollars, euros, yen, pounds and yuan - currencies included in SDRs. Now the process is complete," Smolii wrote.

He noted that the funds from the IMF, entering the state budget, would help the state to overcome the coronavirus and ensure macro-financial stability. At the same time, the first tranche received together with the receipt of related financial assistance from the EU has already increased international reserves to $28.7 billion, Smolii said.