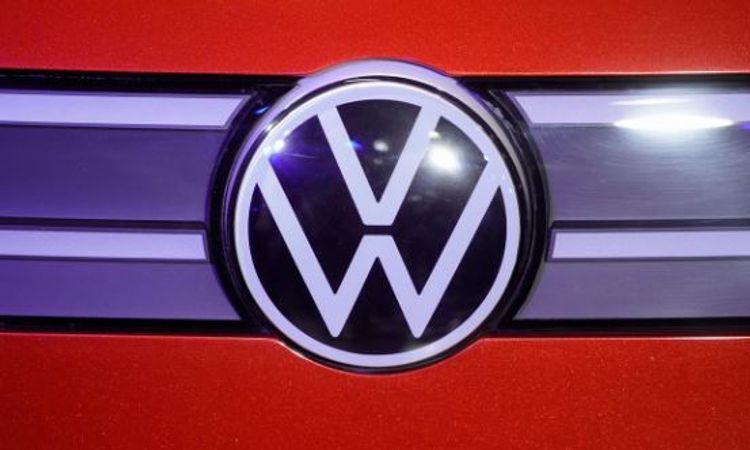 Volkswagen on Thursday said it was in talks to discuss a settlement with German vehicle owners who are suing the carmaker over excessive pollution caused by VW’s diesel cars, APA reports citing Reuters.

In 2015 the carmaker admitted to using manipulated engine management software to mask excessive pollution levels in its diesel cars, sparking a raft of prosecutions and lawsuits that have led to at least 30 billion euros in legal costs and fines.

“Volkswagen and the Federation of German Consumer Organisations vzbv have agreed to enter into discussions regarding a possible settlement,” the carmaker said.

“The discussions are at a very early stage, and there is no guarantee that they will result in a settlement. Both parties have agreed that the discussions should remain confidential.”

German consumers have had less success than vehicle owners in the United States in securing compensation from VW because German cars did not lose their road worthiness certification in the wake of the diesel scandal.