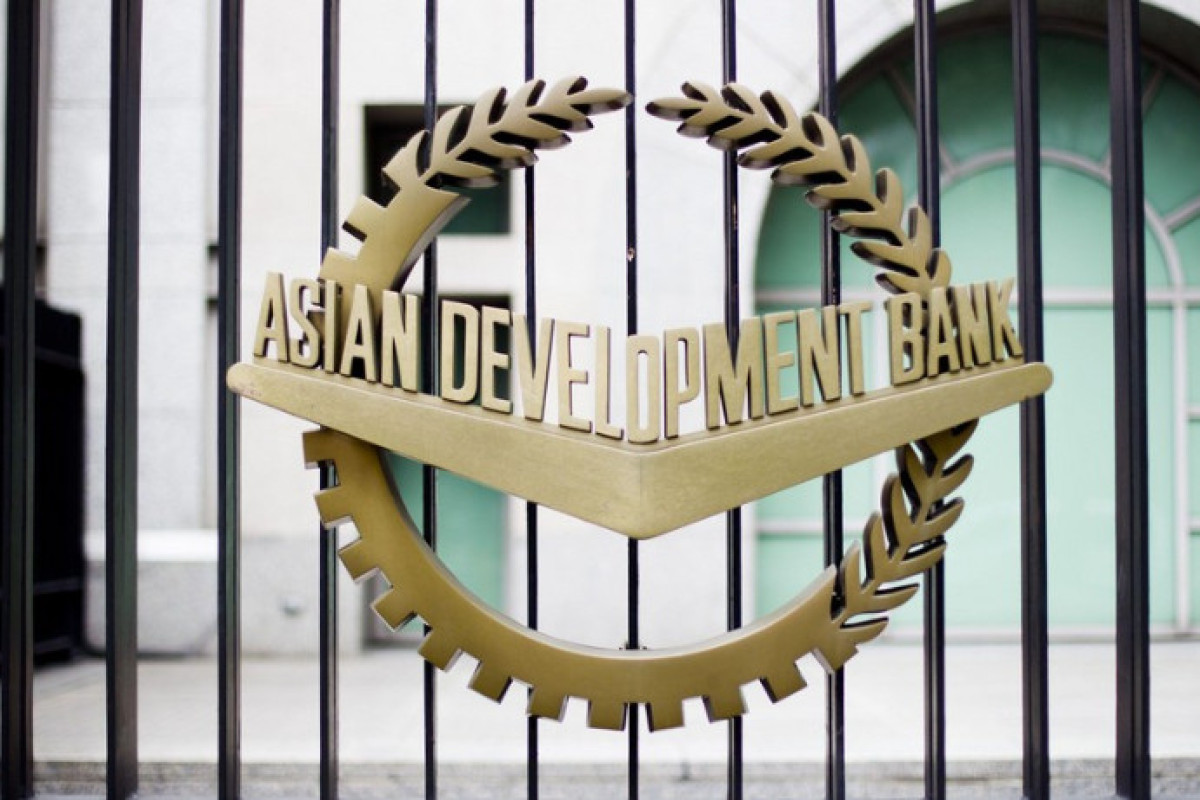 Asian Development Bank on Thursday slashed its 2022 growth forecast for developing Asia and warned economic conditions could worsen, as the war in Ukraine and supply chain disruptions drive up prices, APA-Economics reports.

While the impact of Covid-19 had eased, the region was now grappling with the fallout from Russia's invasion of Ukraine, lockdowns in China, and aggressive interest rate hikes, the Philippines-based bank said.

To reflect the deterioration across developing Asia – which stretches from the Cook Islands in the Pacific to Kazakhstan in Central Asia – the bank cut its 2022 growth forecast to 4.6 percent.

That compares with its previous prediction in April of 5.2 percent and the 6.9 percent growth chalked up last year.

It also increased its inflation forecast for the region this year to 4.2 percent, from 3.7 percent, due to surging food and fuel prices. Risks to the outlook “remain elevated”, the bank warned.

“A substantial slowdown in global growth could hurt exports, manufacturing activity and employment prospects, and cause turbulence in financial markets,” it said.

Double-digit inflation has hit most of the Caucasus and Central Asia – which have close trade and financial ties to Russia – as well as Mongolia, Pakistan, Sri Lanka, Laos, and Myanmar.

India’s inflation was above target at seven percent, but in the rest of the region’s large economies it was “manageable”.

But the bank warned: “A worsening fallout from the war in Ukraine could lead to a further surge in global energy and commodity prices, with likely knock-on effects on growth and inflation in developing Asia.” 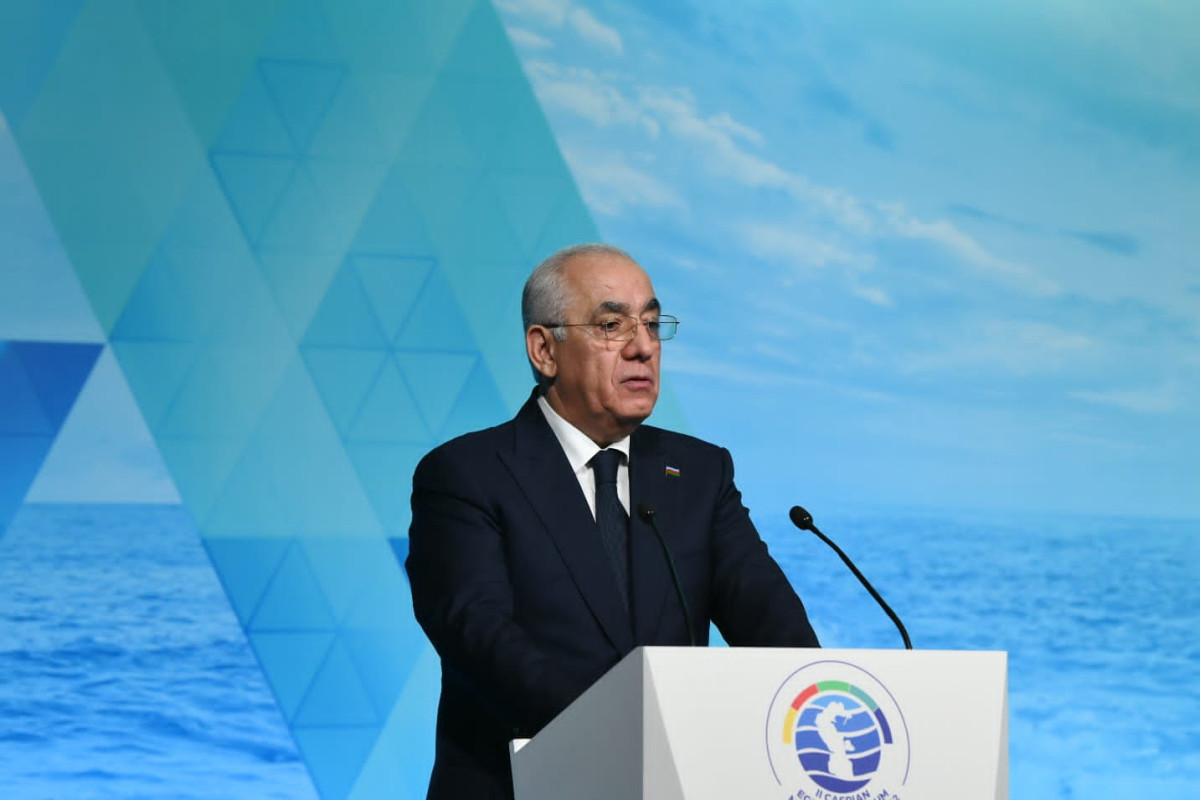 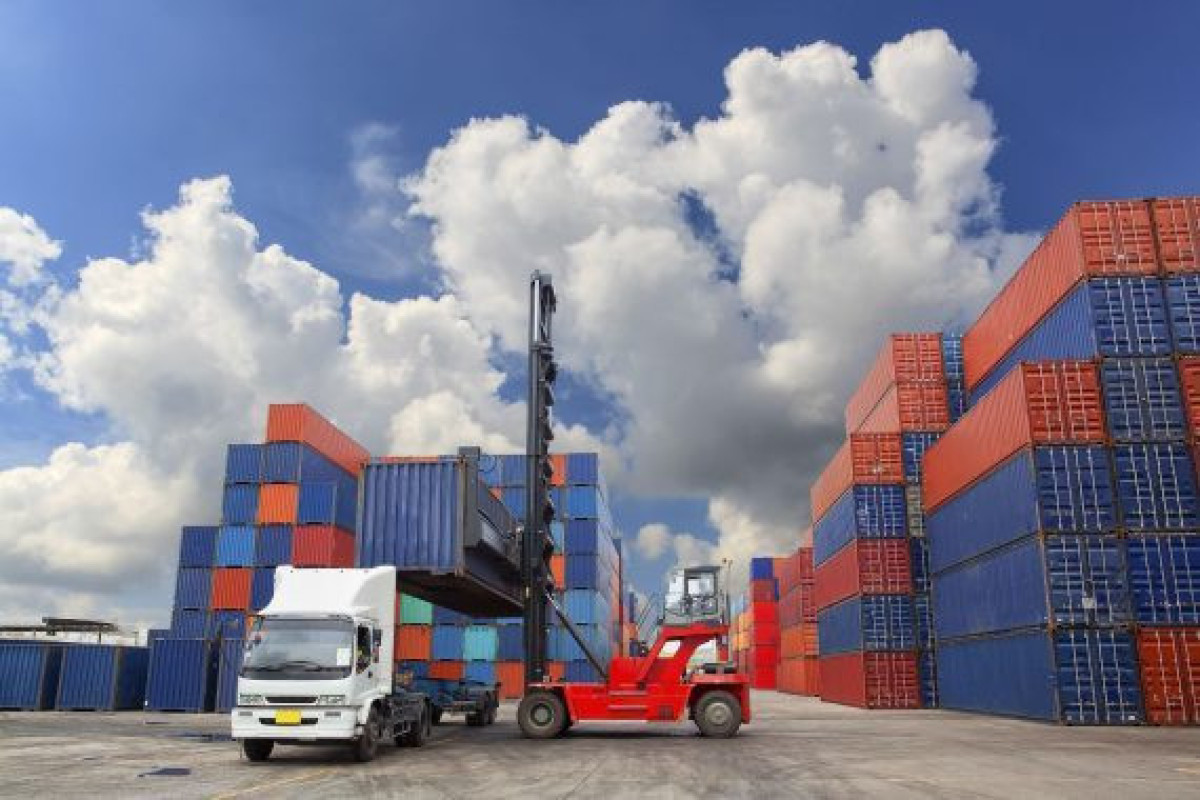 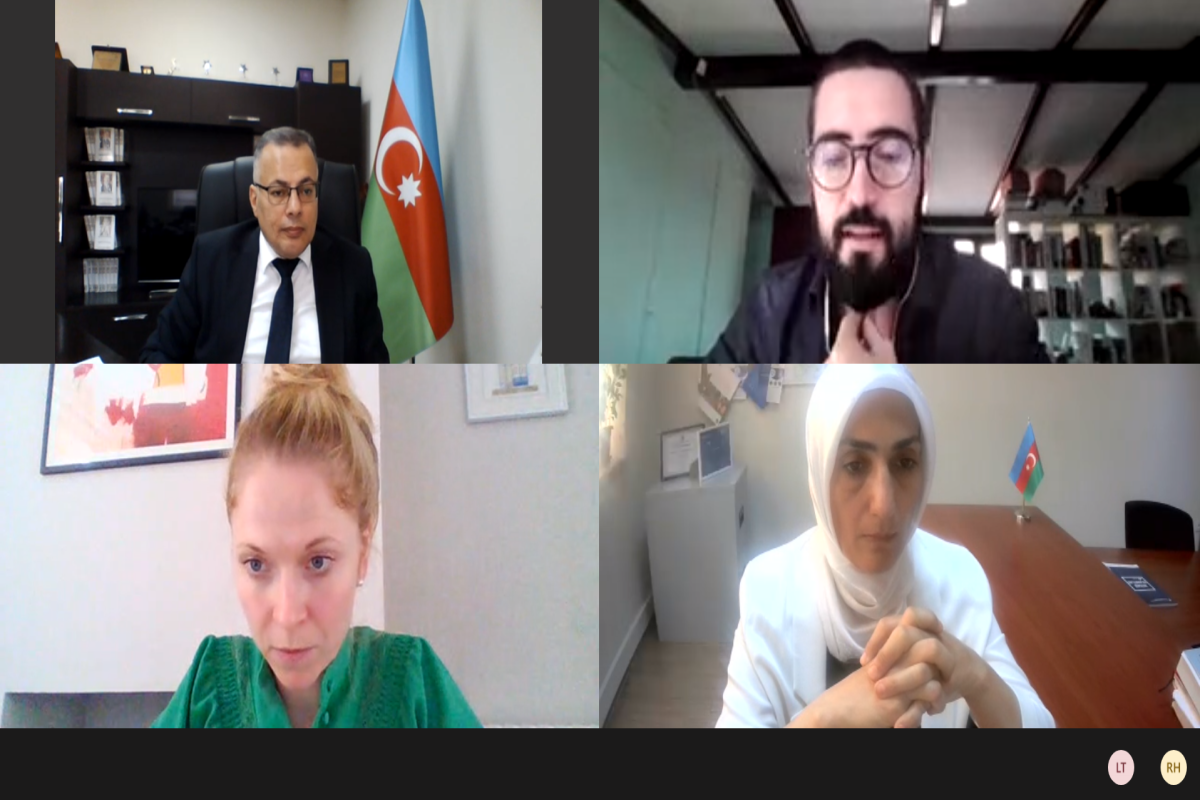 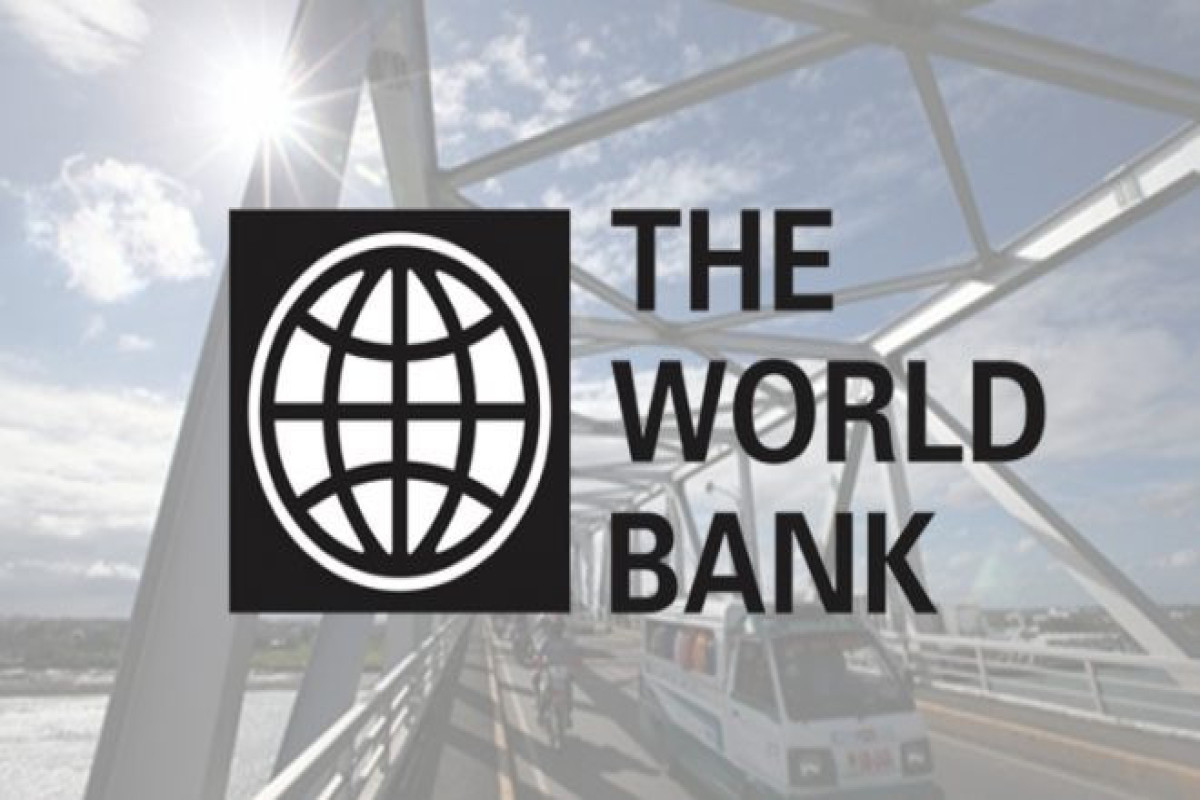