Azerbaijani Ambassador: "İmposing no duty on trucks should be reciprocated" 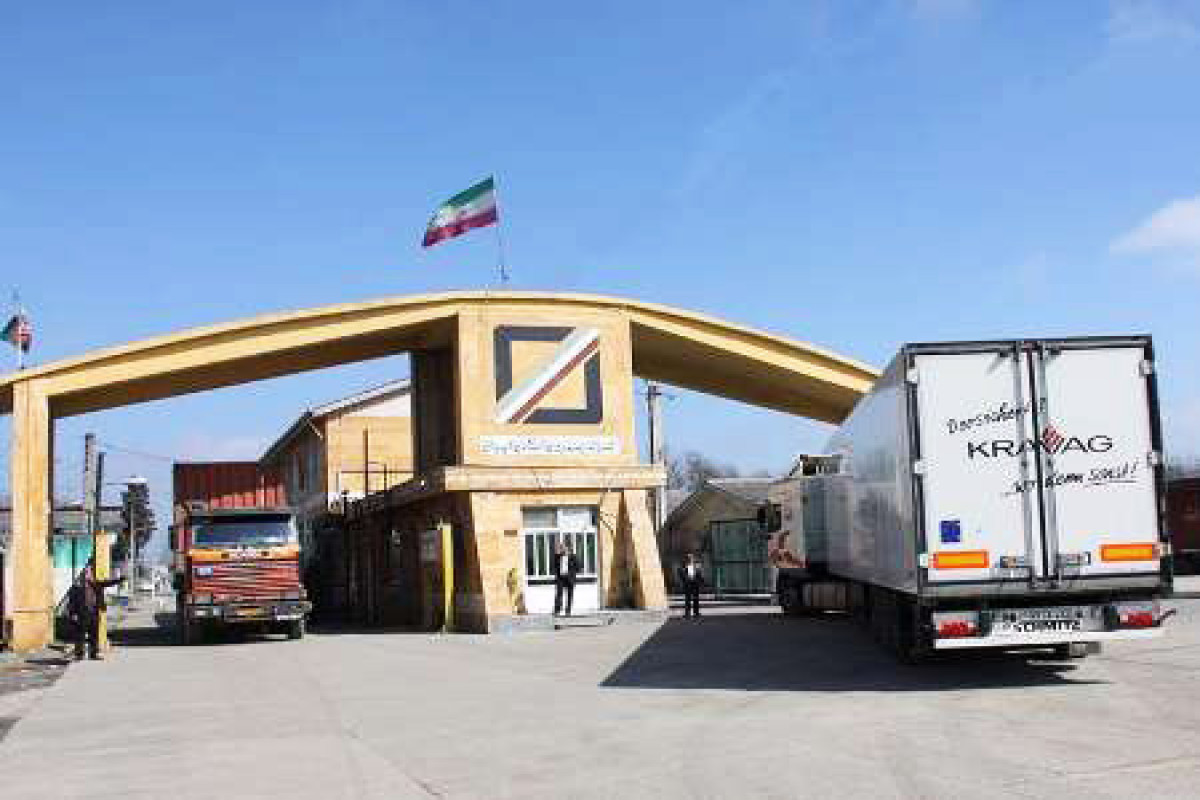 "The development of maritime and land communications will contribute to the prosperity of the two countries economies. In order to speed up the process of transit and cargo transportation, imposing no duty on trucks must be reciprocated," said Ali Alizada, Azerbaijani Ambassador to Iran, APA's Tehran bureau reports.

During the meeting, Azerbaijani Ambassador to Tehran Alizada inspected the Astara customs, Astara-Astara railway, railway terminal and other infrastructure during his visit to Gilan province, noting that Gilan province plays a key role in developing relations, especially for Astara Azerbaijan.

The ambassador spoke about the high communication potential between the two countries and wished to strengthen the infrastructure.

Alizada stressed that the land and sea neighborliness of the two countries will lead to the expansion of economic ties between Iran, Azerbaijan and Russia, as well as energy exchange.

The ambassador noted that traders of the two countries are interested in expanding economic exchanges.

It was noted that with the opening of the Rasht-Astara railway, the volume of trade will increase several times, which is very effective. 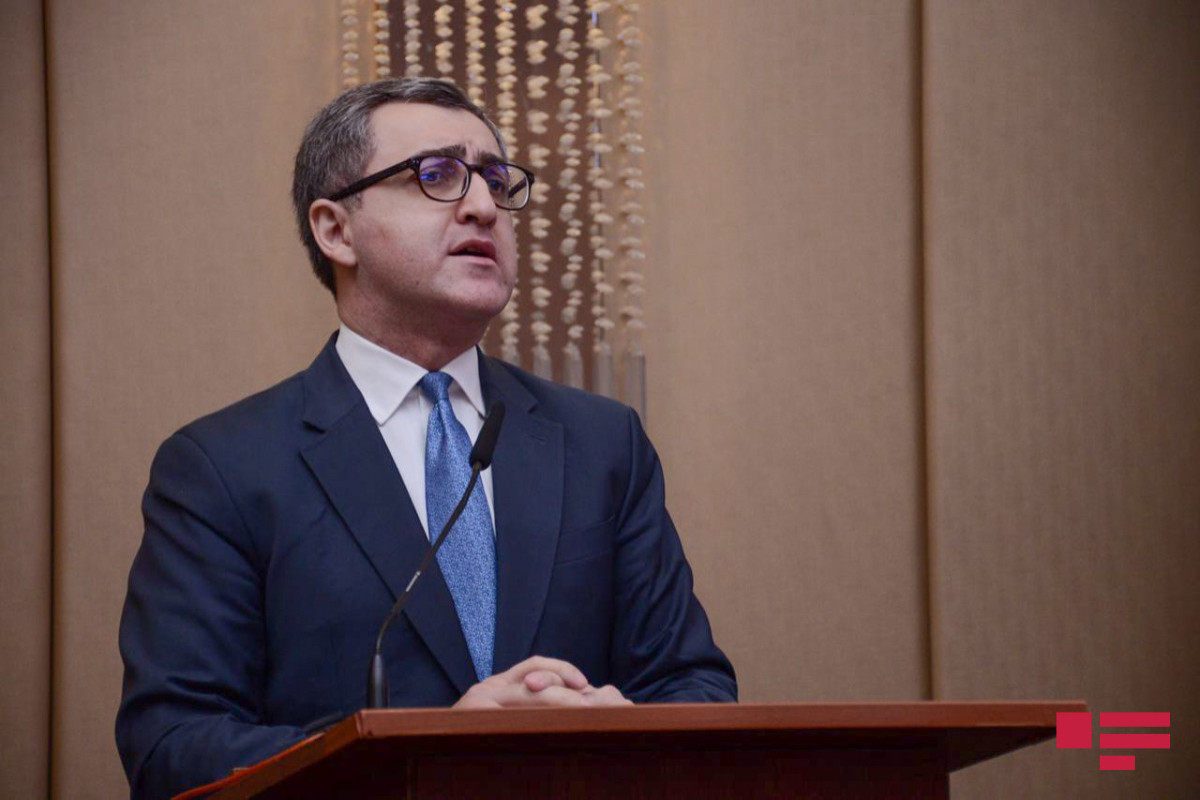 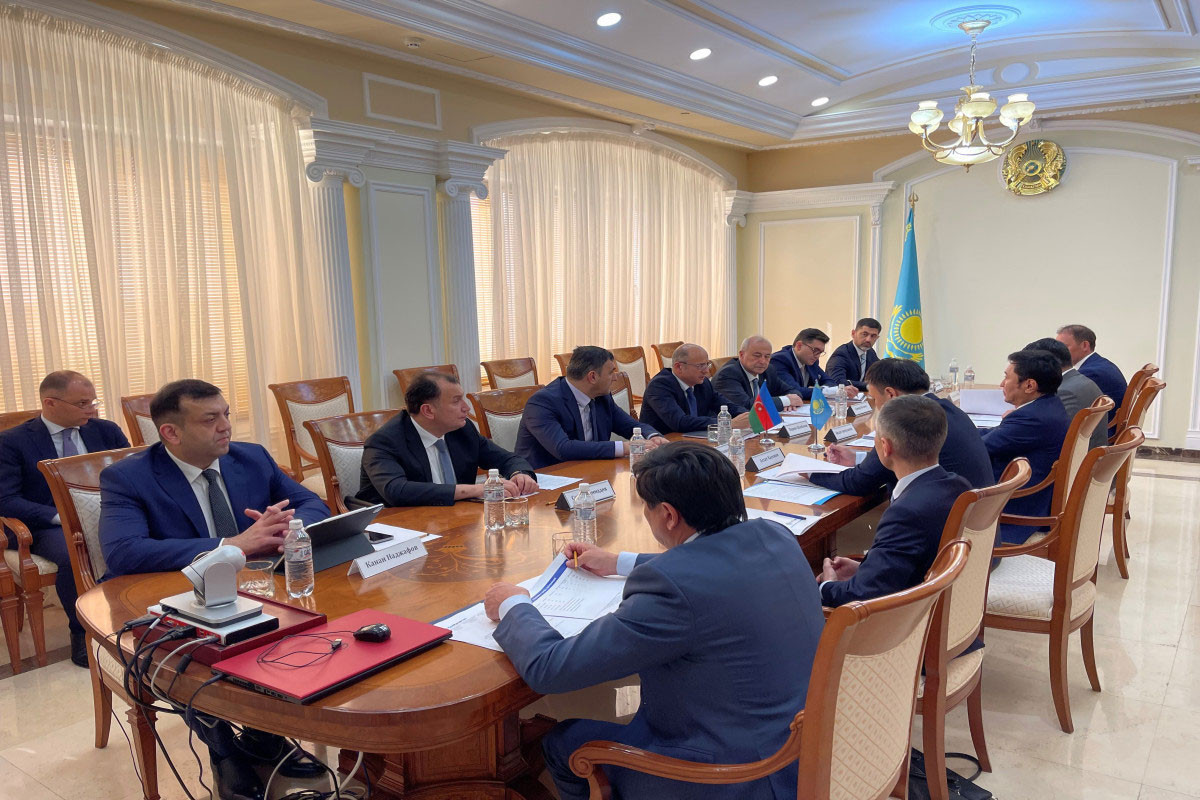 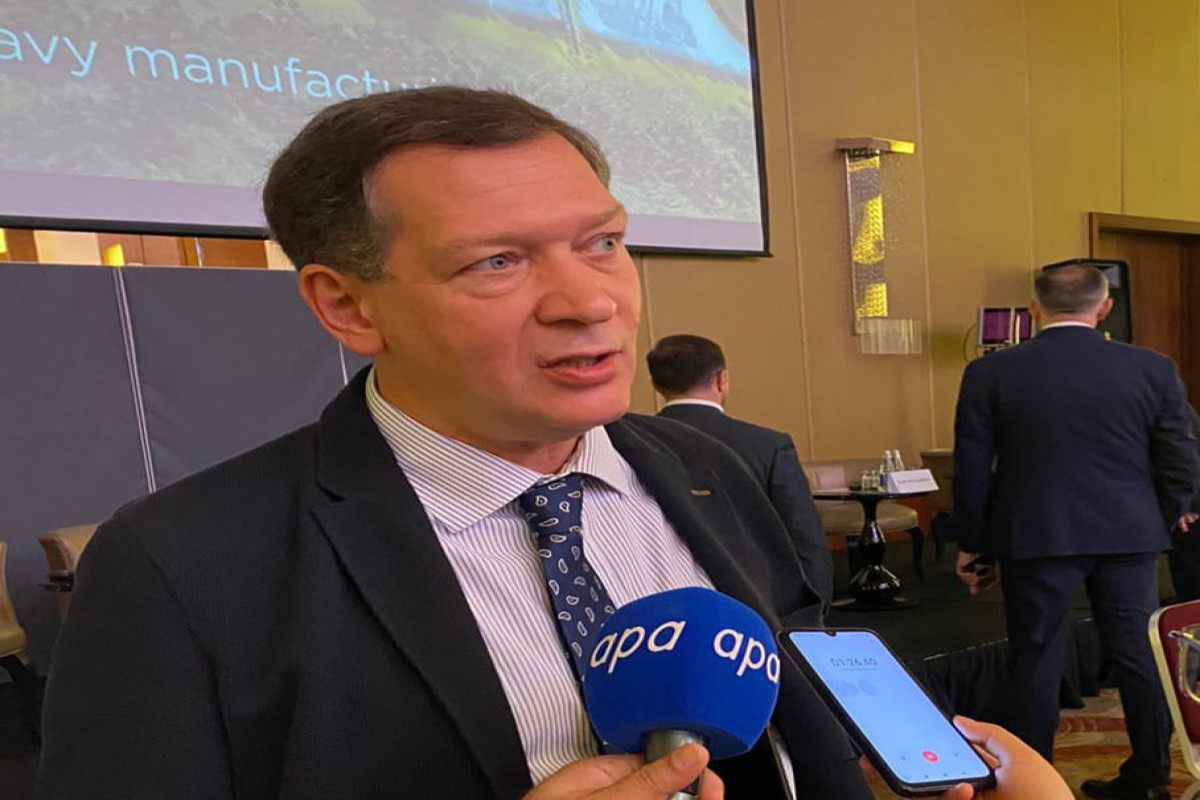 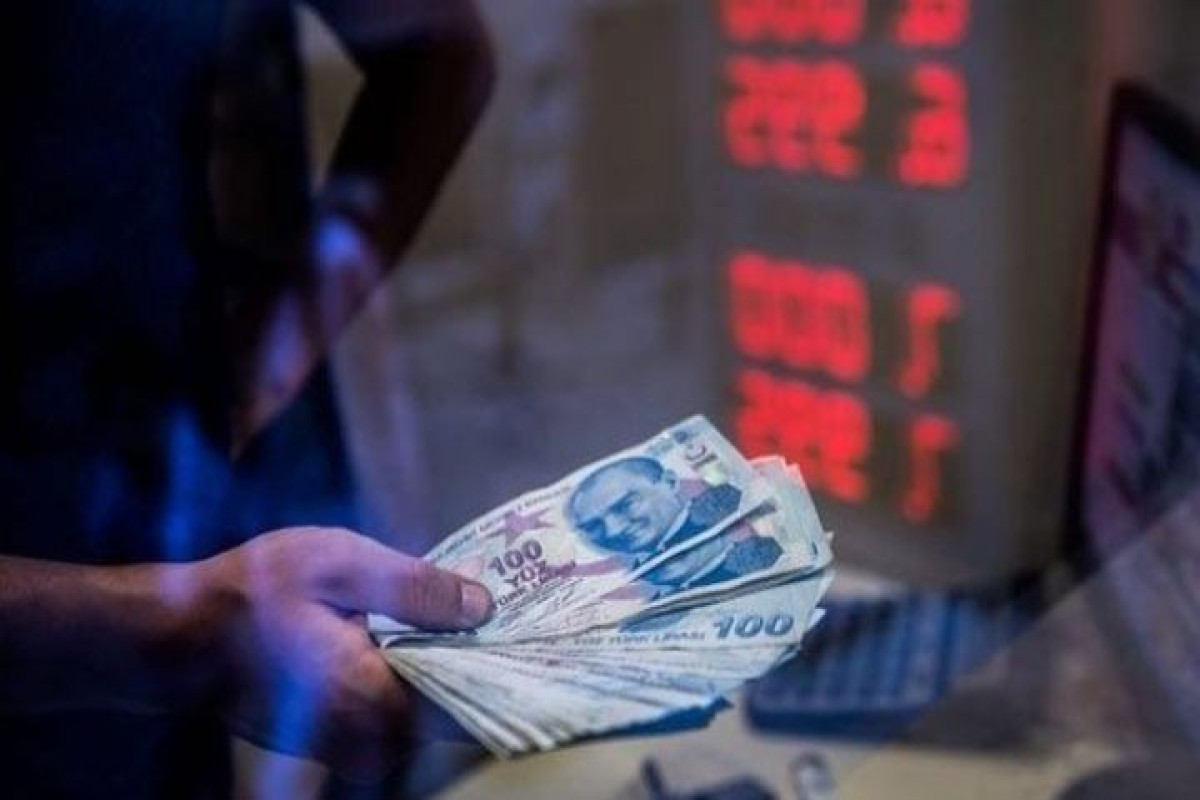