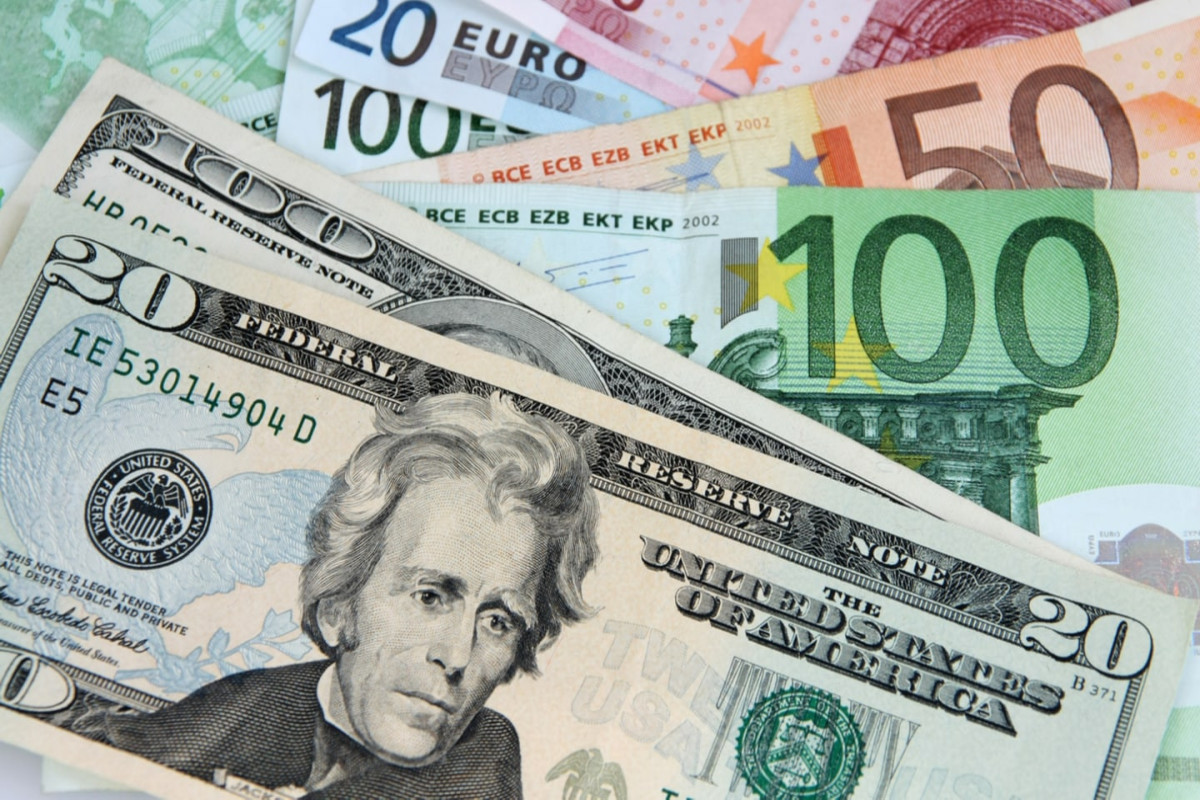 The dollar surged to a 20-year high against a basket of currencies and the euro broke below parity against the greenback after data on Wednesday showed U.S. consumer price inflation surged to a 40-1/2-year high in June, APA reports citing Reuters.

The consumer price index increased 1.3% last month as gasoline and food costs remained elevated, more than the 1.1% expected by economists polled by Reuters.

"This morning's number is staggeringly high. It's higher than expected and shows that inflation is going quickly in the wrong direction," said Chris Zaccarelli, chief investment officer at Independent Advisor Alliance. 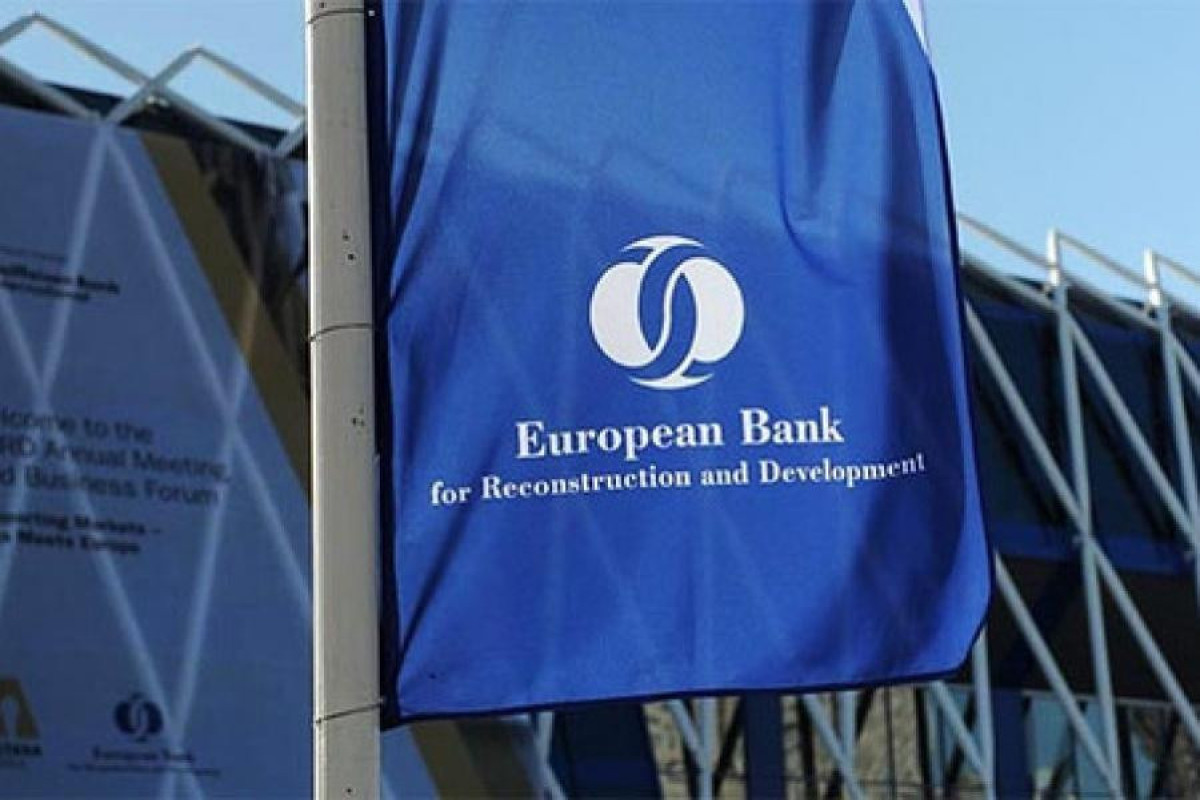 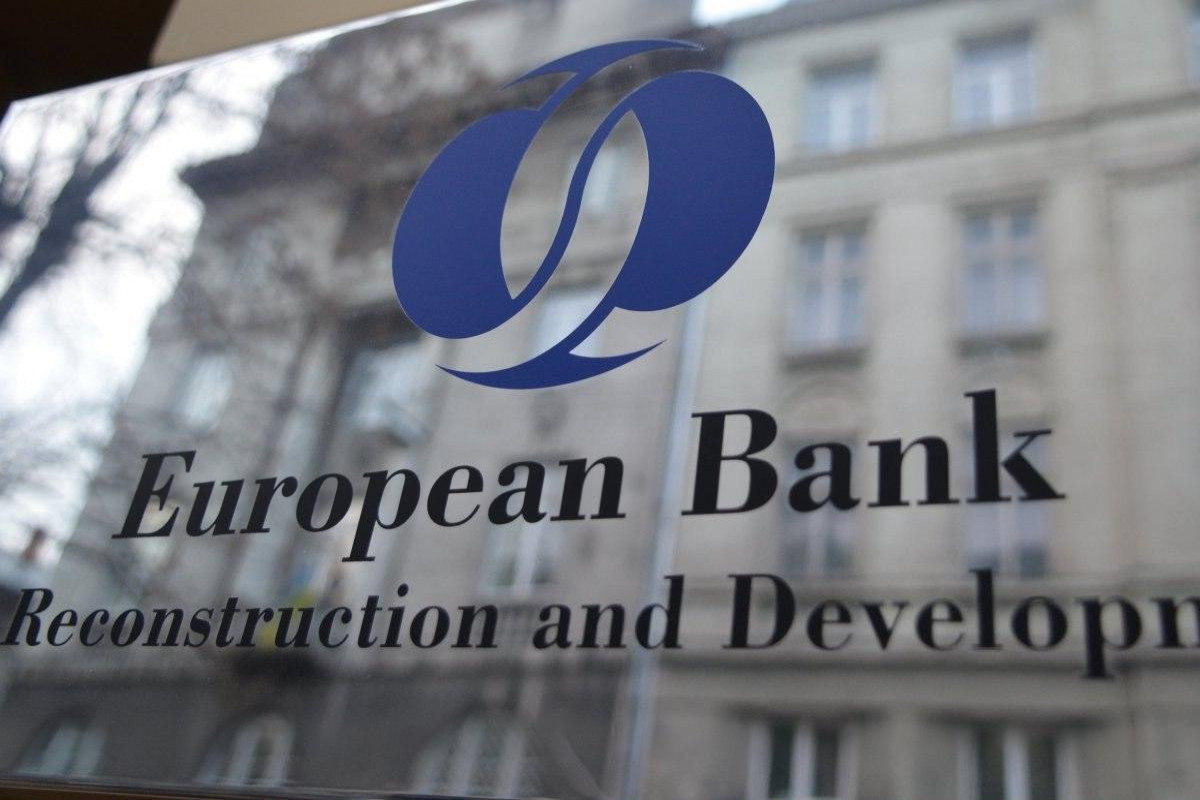 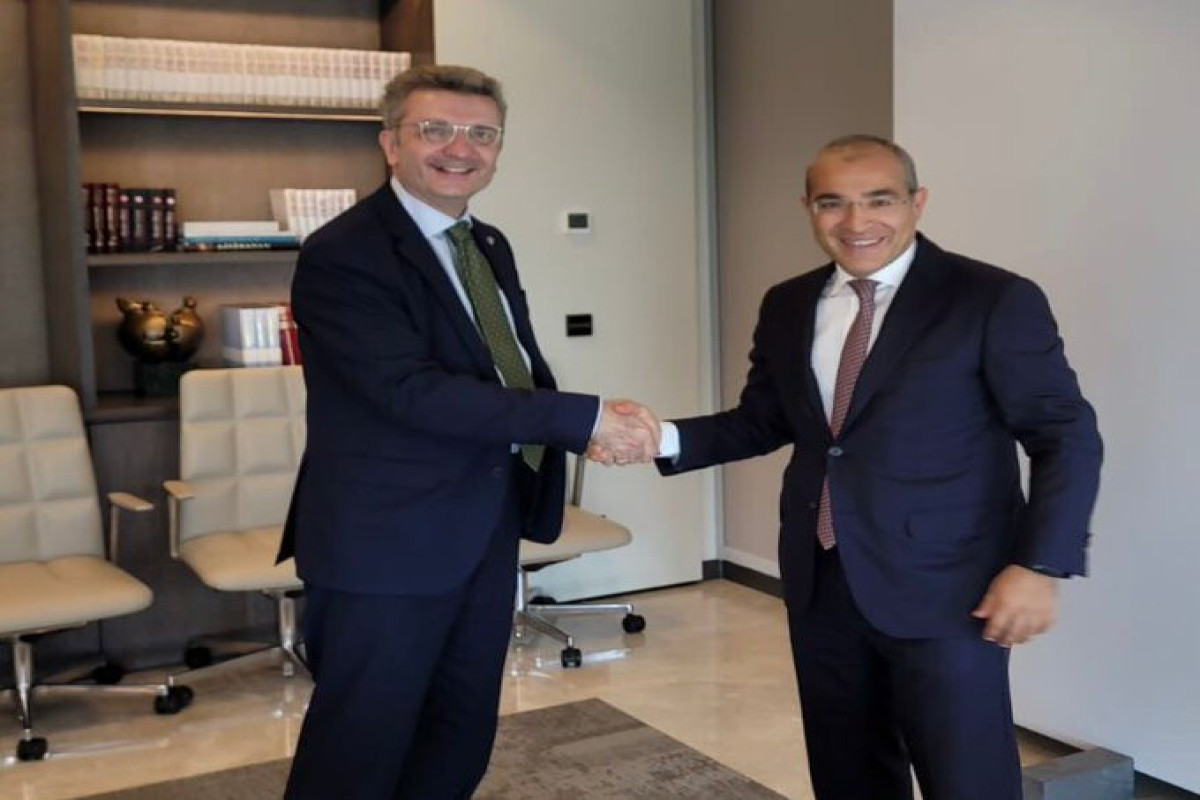