Inflation either reached or very close to peak - ECB vice-president 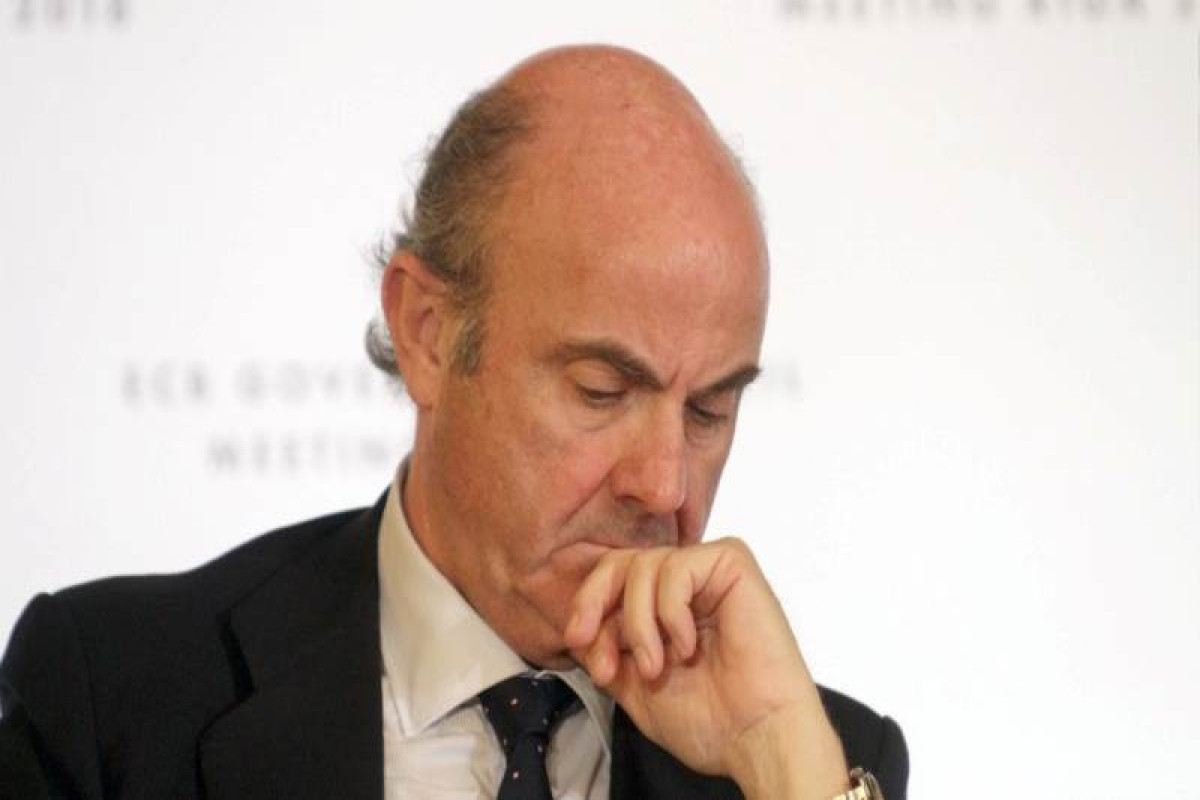 European Central Bank (ECB) Vice-President Luis de Guindos asserted on Thursday, while delivering a speech at the Analysis Forum in Milan, that inflation might have either reached its peak or is "very close" to it, APA reports citing Tele Trader.

De Guindos believes that inflation "will not grow much in the next 3 to 4 months" after which he expects it to start falling.

Nevertheless, the ECB vice-president cautioned that as headline inflation starts to decline, core inflation, which measures the change in prices of goods and services, excluding food and energy, will rise. 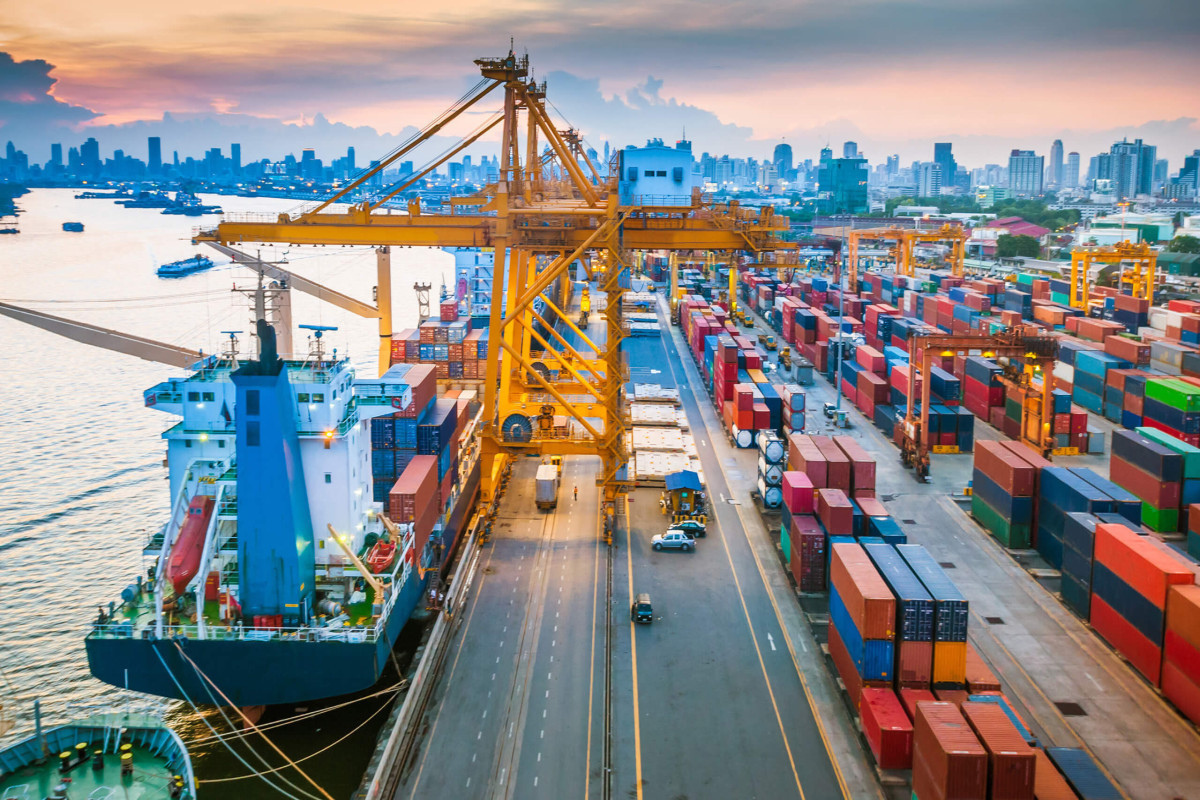 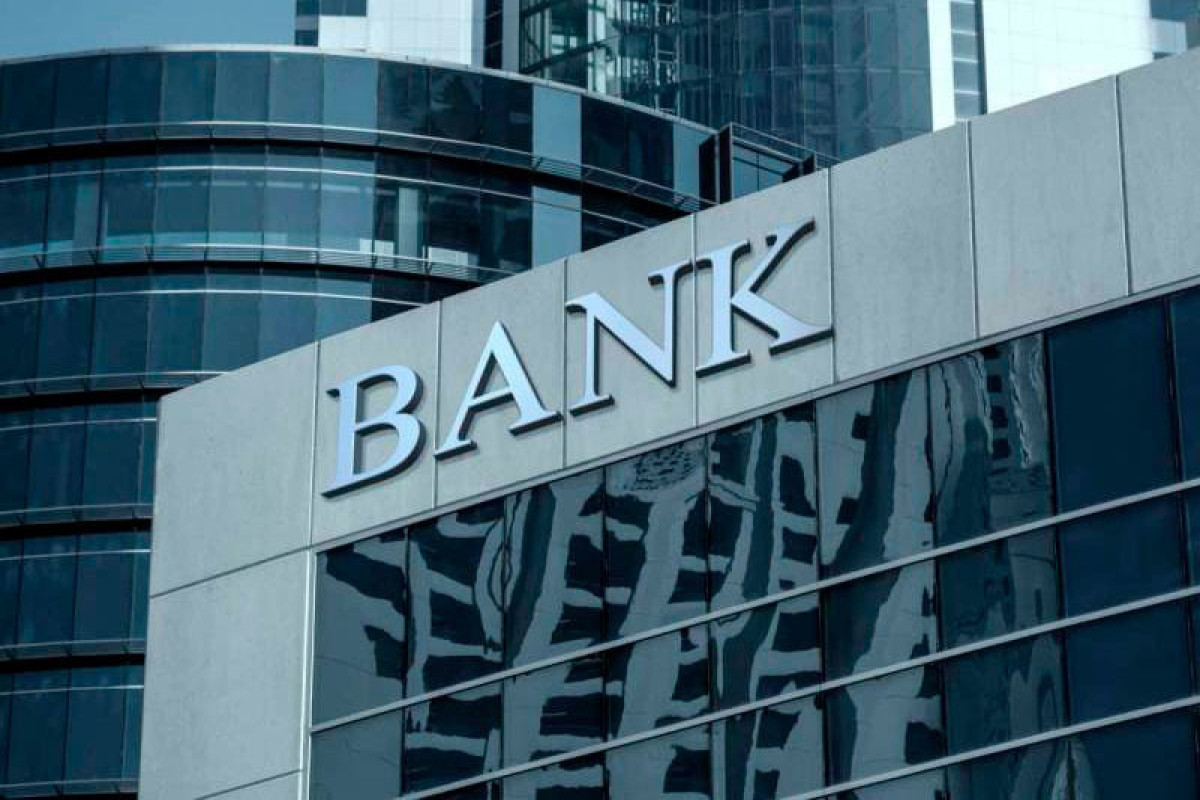 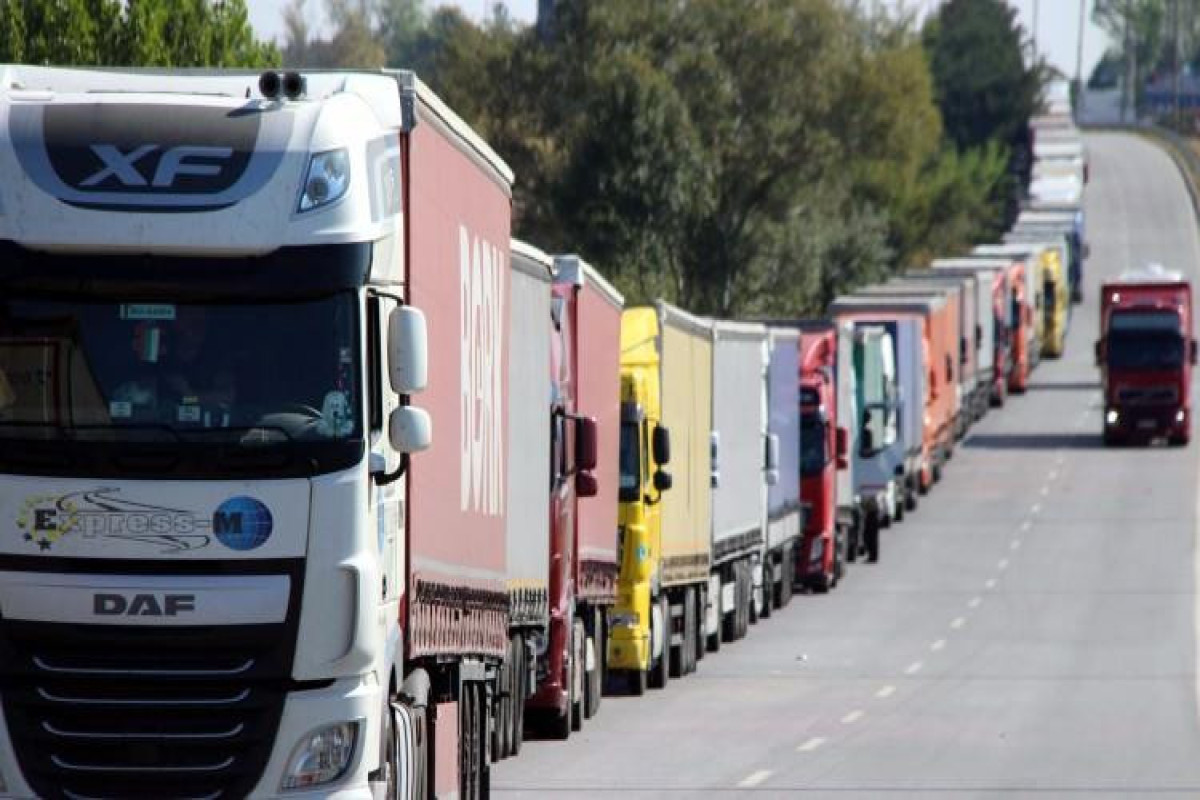 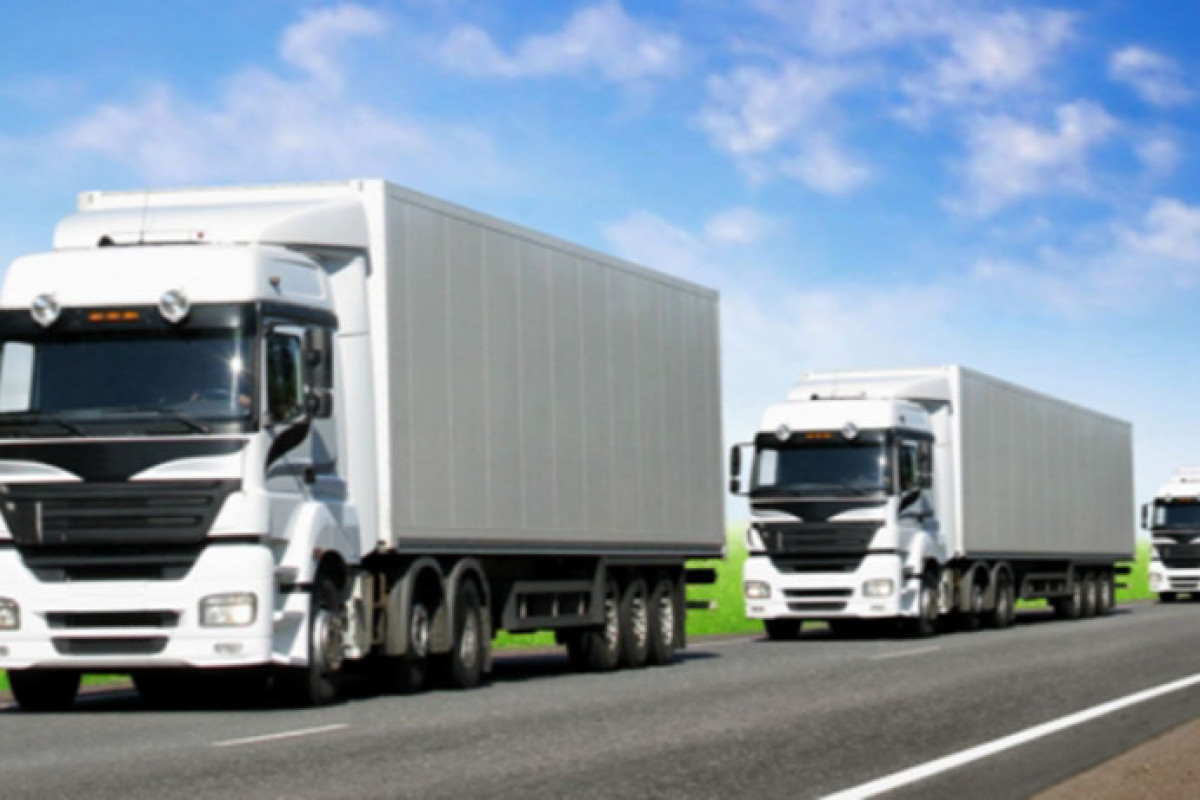