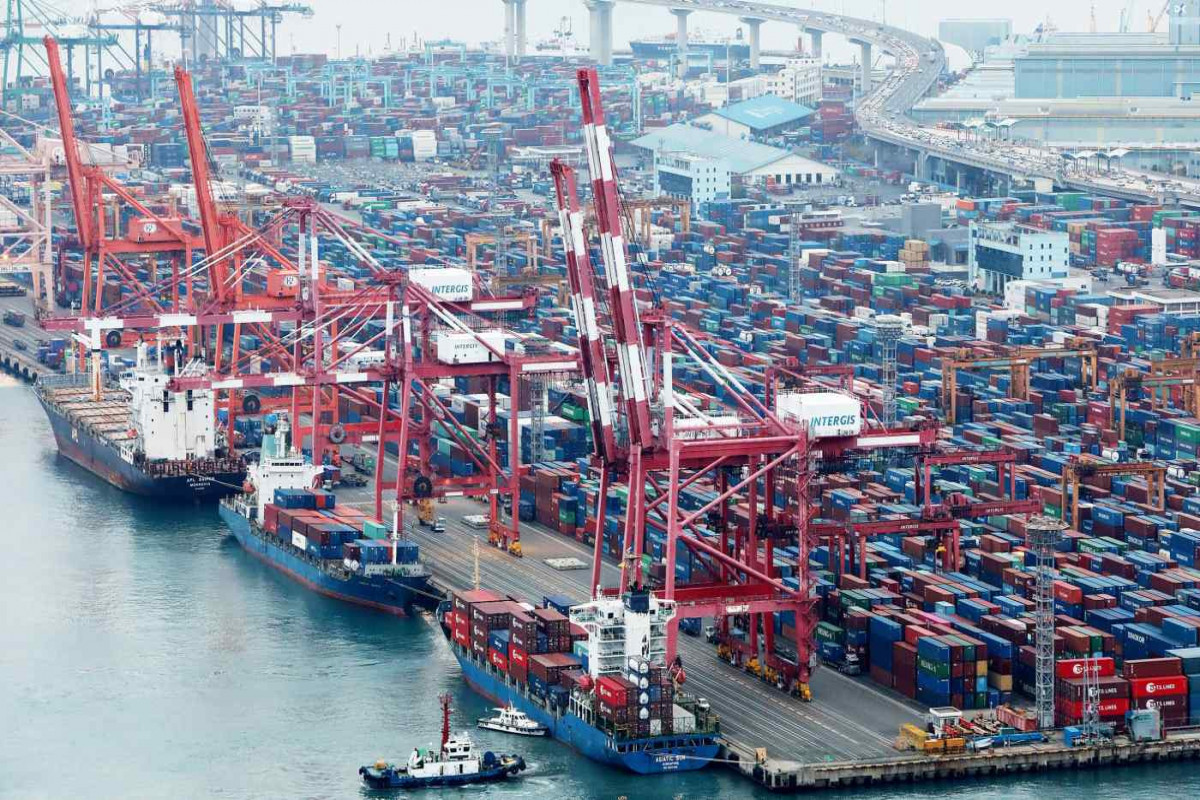 The Bank of Korea announced on Tuesday that the country's economy expanded 4% in 2021, turning around from minus 0.9% growth a year earlier and meeting the government's 4% target. The central bank also said exports grew 9.7% and corporate capital investment expanded 8.3%.

In the fourth quarter, South Korea's economy grew 1.1% from the previous quarter, a faster pace than the previous three months. The growth in gross domestic product was better than the 0.9% seasonally adjusted median forecast of 10 economists surveyed by Reuters.

"As global demand for our semiconductors and other [products] is very robust, we expect exports will grow robustly and our economy will continue to recover," Hwang Sang-pil, a Bank of Korea director, said in a Tuesday media briefing. "Semiconductors are our main export product. Demand for memory and system chips is still high from ... PCs, servers and mobile phones."

The government set up a 14 trillion won ($11.7 billion) supplementary budget on Friday to boost the incomes of small business owners hit by the pandemic. The budget is likely to easily pass the National Assembly as both ruling and opposition parties are eager to provide support to the public ahead of the presidential election on March 9.