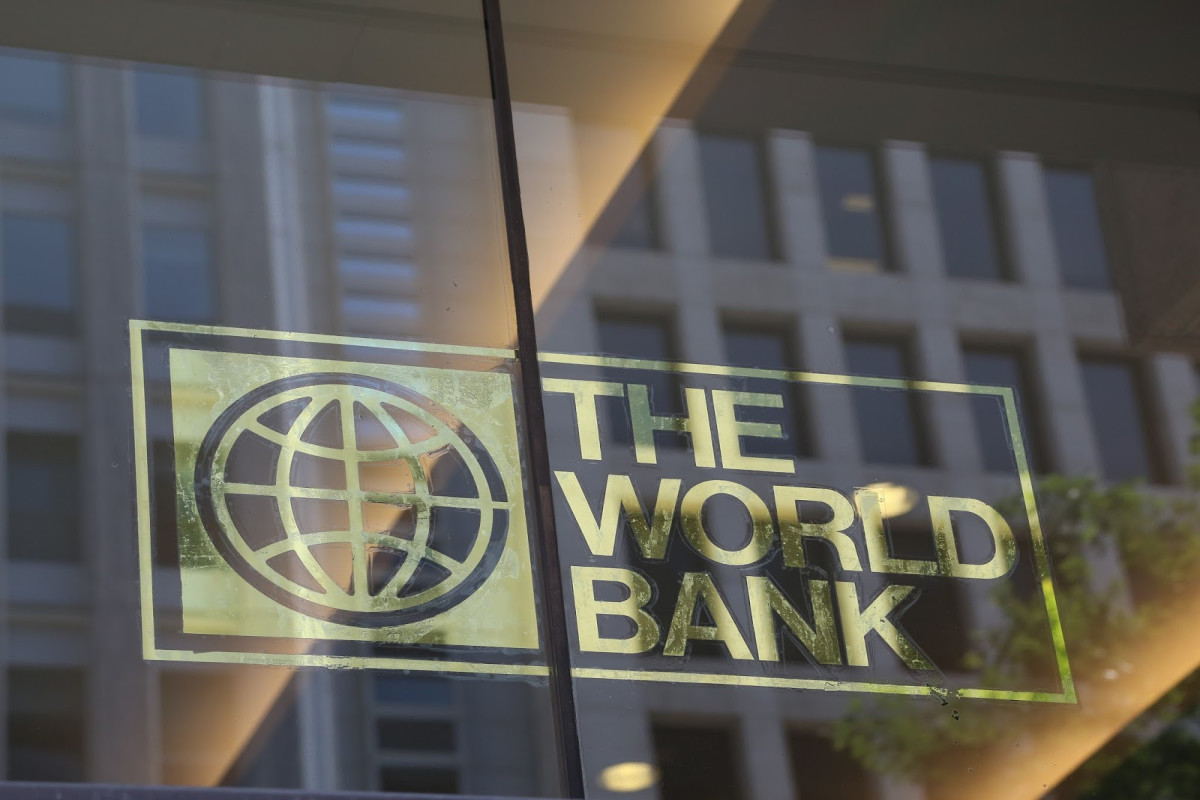 Ukraine’s economy will shrink at a rate eight times that of Russia this year as a result of the war triggered by Moscow’s invasion in February, the World Bank has estimated, APA reports citing the Guardian.

In its latest report on Europe and central Asia, the Washington-based institution said the Ukrainian economy would contract by 35% in 2022, compared with a 4.5% fall in Russian GDP.

Earlier estimates had suggested the Kremlin faced a bigger economic hit this year, but the World Bank said the impact of sanctions had so far been less severe than forecast.

Kyiv has been making military advances in recent weeks, and since April, the Ukrainian economy has shown signs of growth. Yet the Bank said recovery would be slow and the cost of repairing the damage inflicted by the war would be enormous. It put the cost at a minimum of $349bn (£303bn) – more than one-and-a-half times the country’s prewar gross domestic product.

Ukraine was already Europe’s poorest country even before the war began in February this year, but more than seven months of conflict meant a third of its population of 44 million had been displaced, and 60% were living below the national poverty line.

“Russia’s invasion of Ukraine has triggered one of the biggest human displacement crises and exacted a heavy toll on human and economic life,” said Anna Bjerde, World Bank vice-president for the Europe and Central Asia region.

“Ukraine continues to need enormous financial support as the war needlessly rages on as well as for recovery and reconstruction projects that could be quickly initiated.”

Inflation had accelerated rapidly, reaching an annual rate of just under 24% in April, with high food price inflation hurting families, particularly the poor.

The repercussions of the war were expected to persist, with the economy scarred by the destruction of productive capacity, damage to arable land, and reduced labor supply. The risk of refugees not returning was becoming more and more likely, with the war now running into its eighth month and those fleeing the conflict increasingly settled in host countries.

By contrast, the World Bank said rocketing energy prices had helped cushion the blow to Russia from sanctions.

“The sanctions imposed on Russia following its war in Ukraine are having significant adverse economic impacts, albeit less severe in the short term than first expected,” it said.

The World Bank said the freezing of half Russia’s international reserves and weaker domestic oil and gas revenues had helped make the country more vulnerable to a fall in global energy prices.

“Moreover, the sanctions have led to a dramatic drop in total imports, restricting access to new technologies and equipment, and external financing, and thereby dampening medium to long-term growth prospects,” the report added. 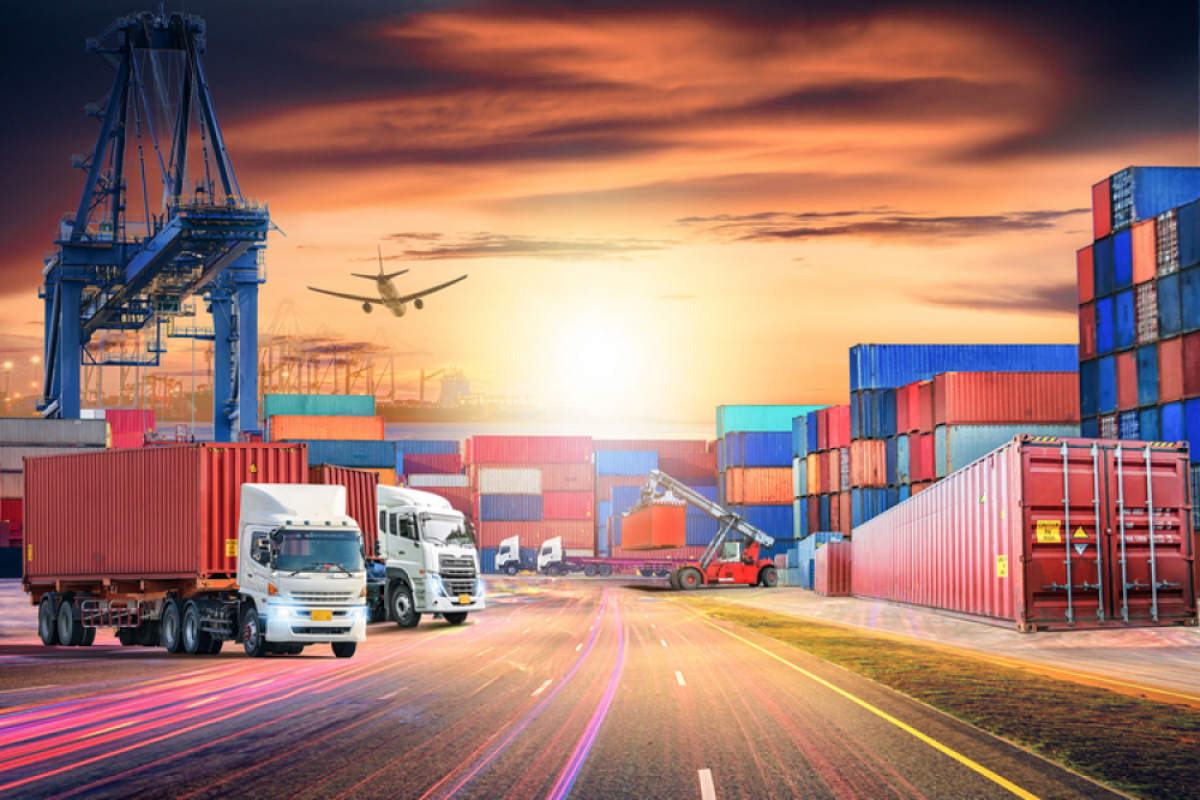