World Bank announced its forecast for 2022 budget of Azerbaijan 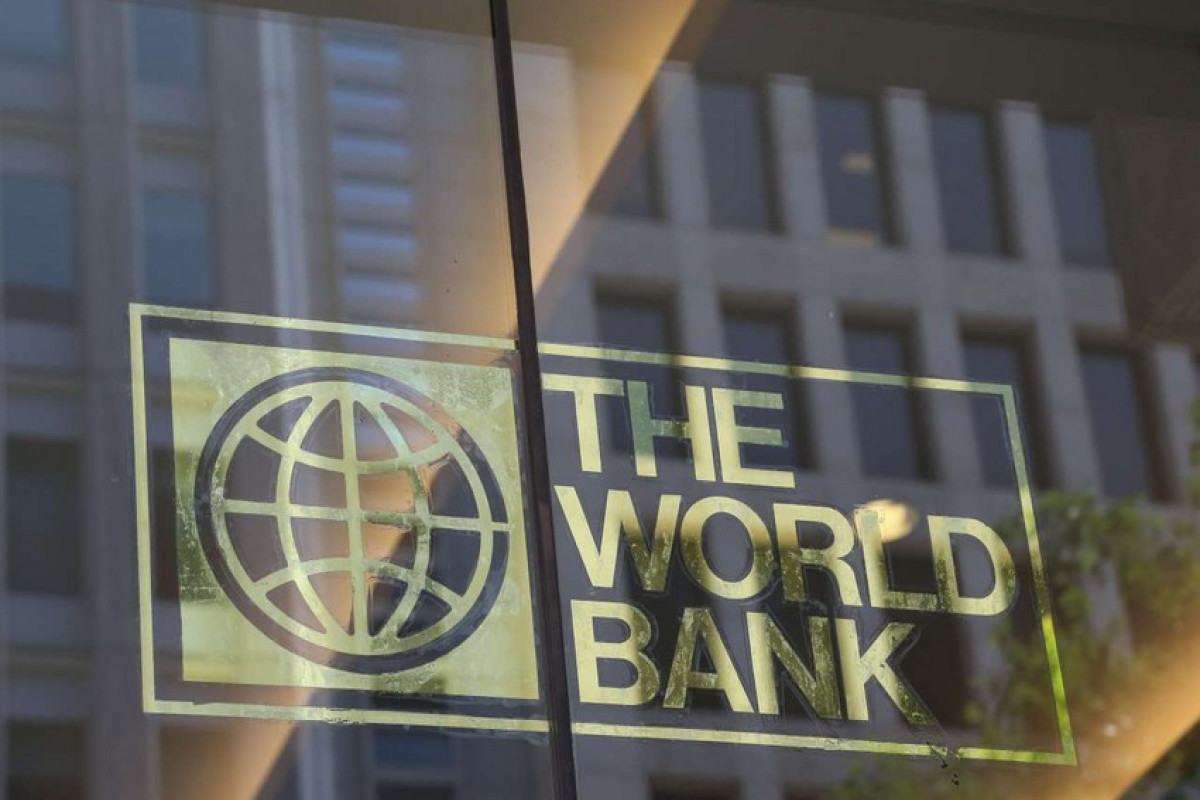 Revenues of Azerbaijan's 2022 budget will increase by 8.8% in nominal terms, APA-Economics reports citing the July issue of the "Monthly Economic Update" report of World Bank (WB) report on Azerbaijan.

Noted that the government increased the base price of oil from USD 50 to USD 85 per barrel. As a result, tax revenues from oil companies are predicted to be higher. An increase in tax revenues is also expected due to the increase in activity in the non-energy sector.

A 9.4% reduction in transfers from the State Oil Fund of Azerbaijan is planned against the background of revenue growth.

Noted in the report that budget expenditures increased by 8,1%. More than half of the increase in expenditures will go to public investments related to reconstruction, and the rest to defense, social protection, and food security measures. 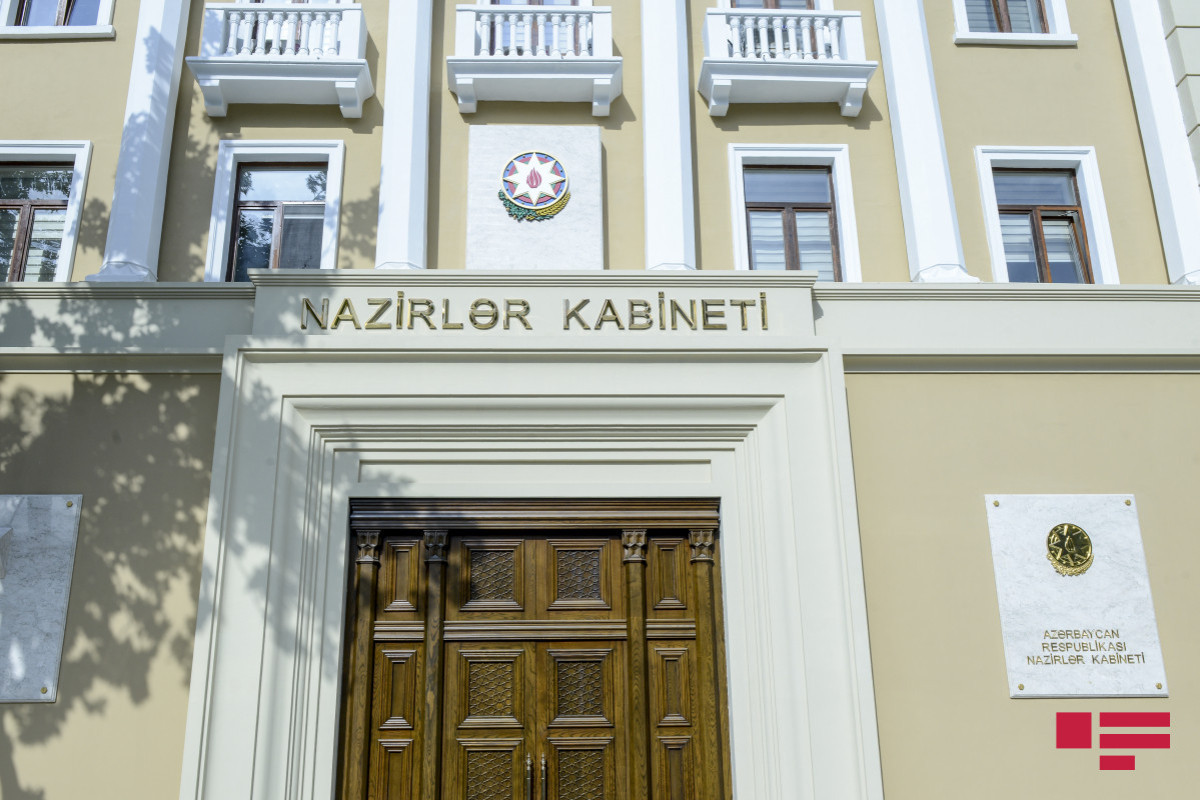 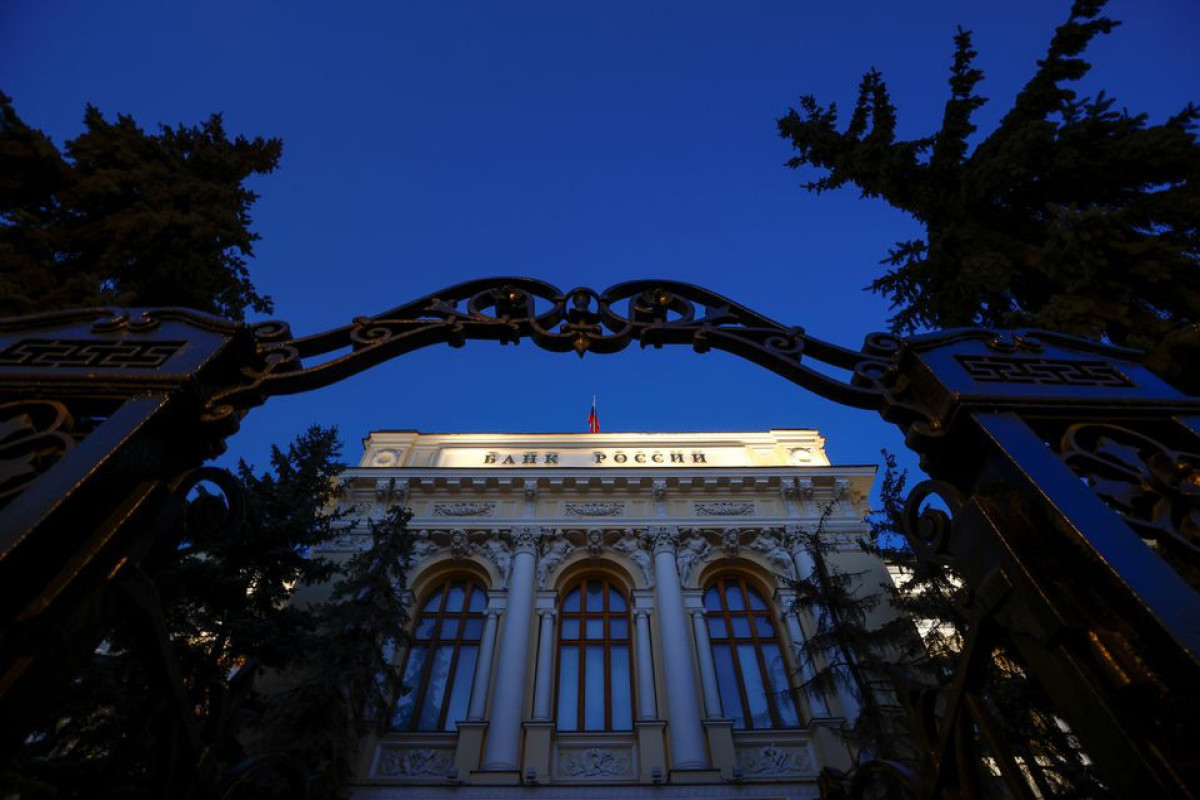 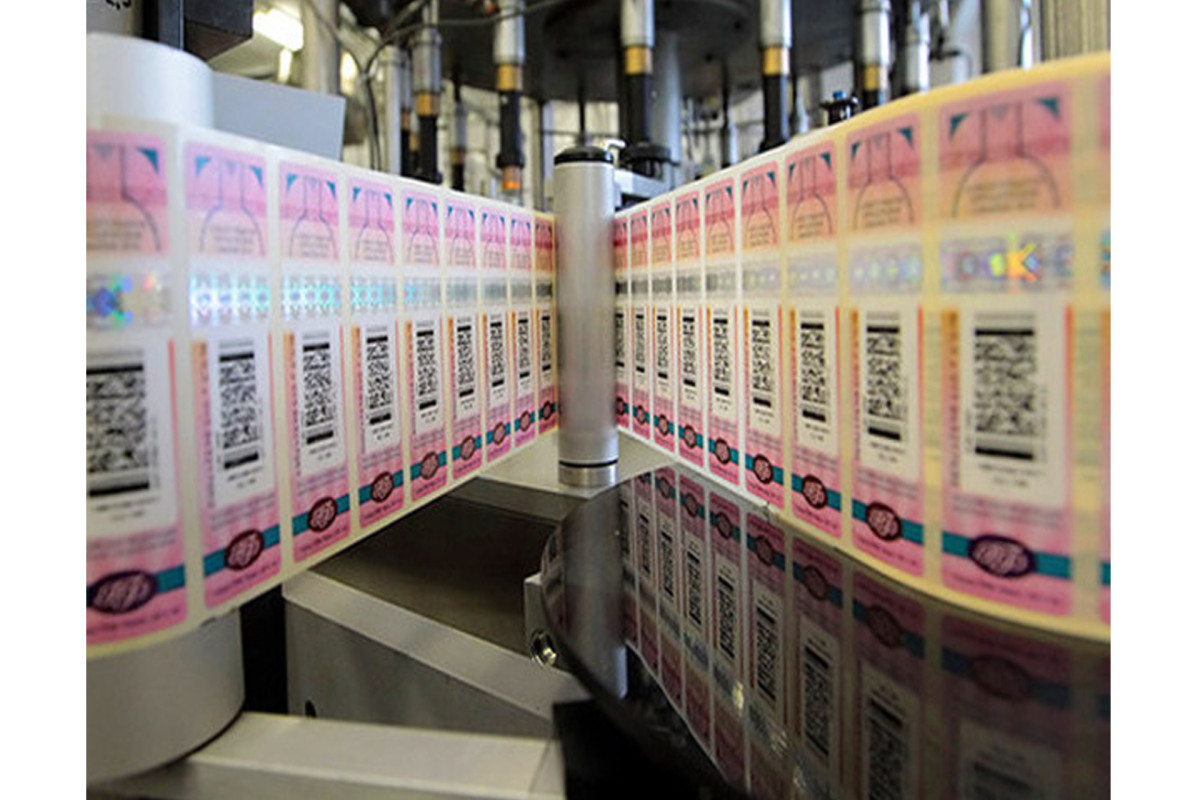 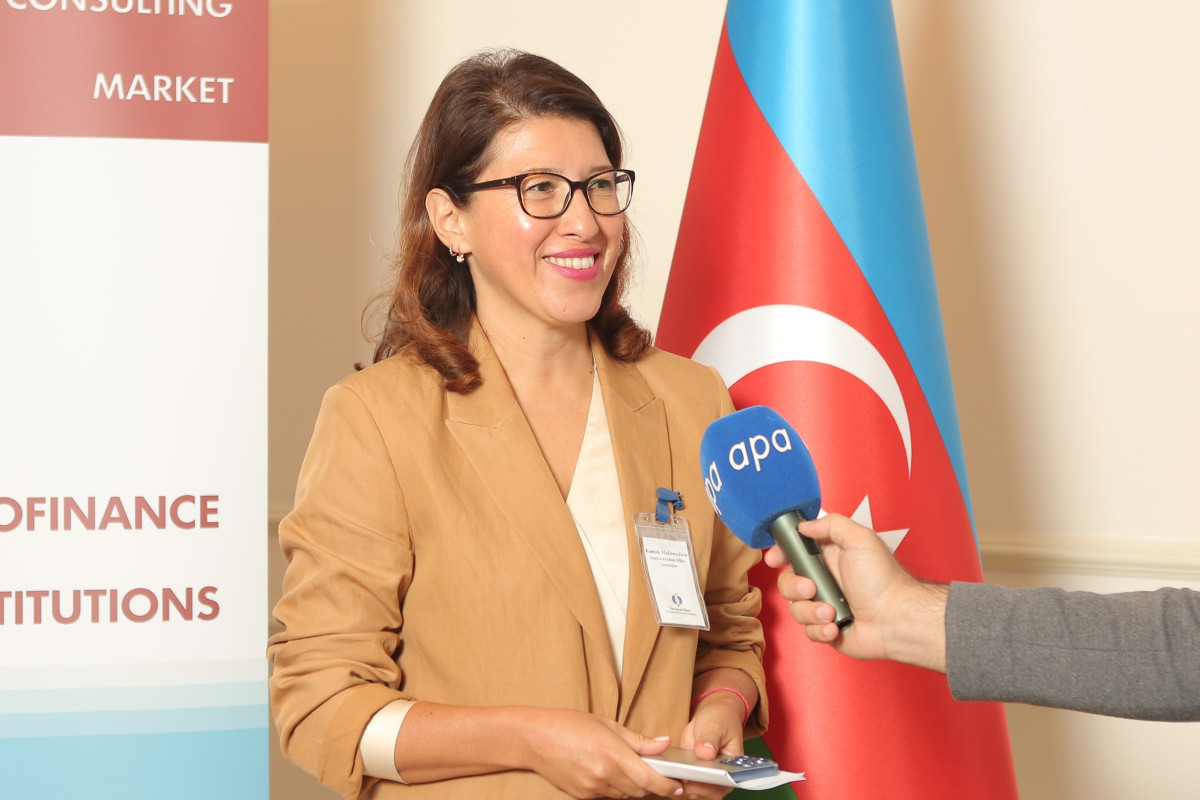