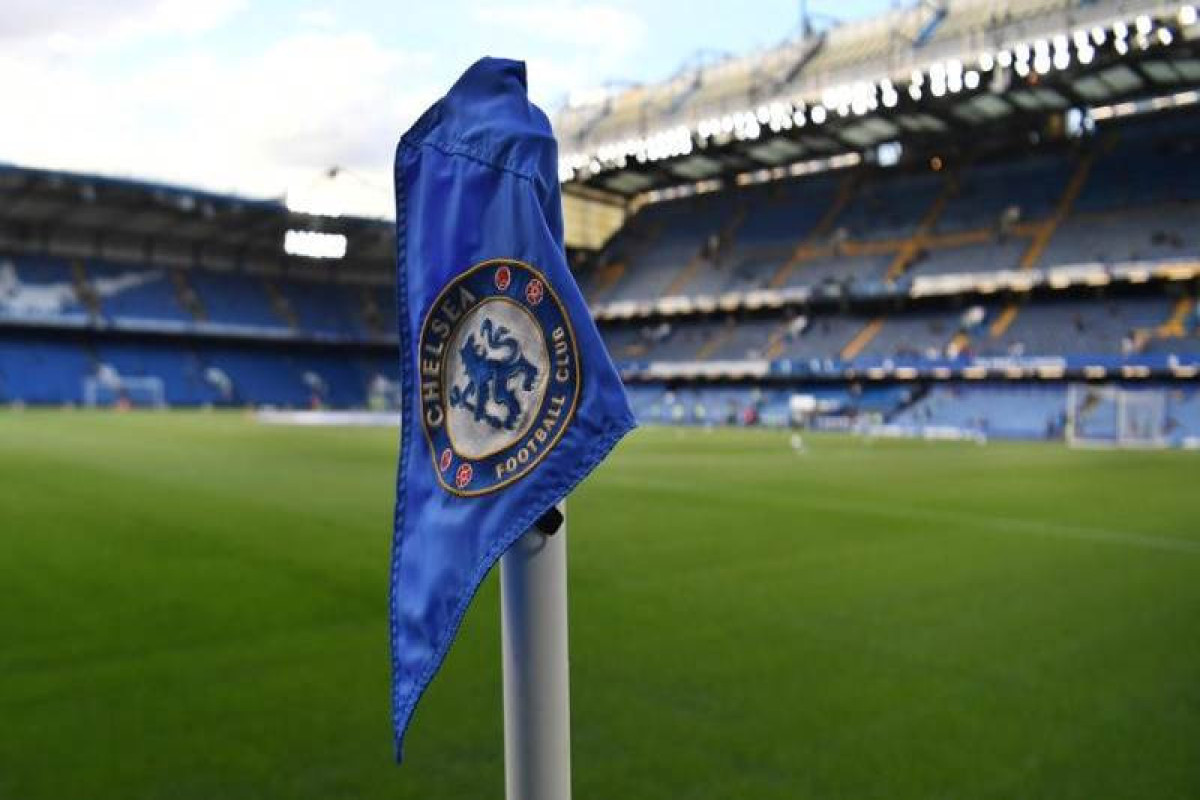 The acquisition of Chelsea FC by the consortium led by Todd Boehly and Clearlake Capital has been completed, the club announced on Monday, APA reports quoting Tele Trader.

"[A] belief by the Board that this group could help the Club resolve certain current challenges and could assist in creating new opportunities, and help the Club reach its long-term strategic objectives. We believe the Board and the Boehly/Clearlake group have a shared vision for the future of Chelsea Football Club," the team's statement read.

The sale was previously approved by the English Premier League (EPL) and the United Kingdom's government. Chelsea's former owner Roman Abramovich decided to sell the club due to the sanctions Britain imposed on a number of Russian oligarchs following the start of Moscow's military operation in Ukraine. 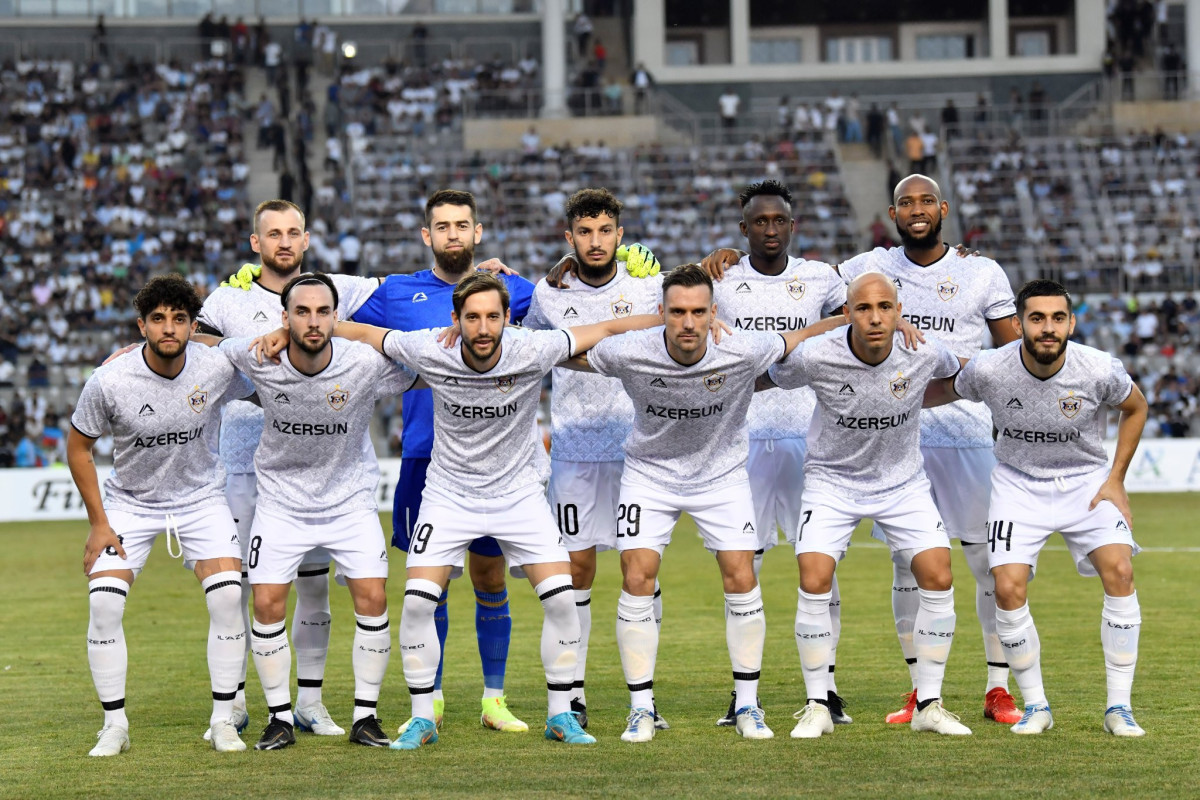