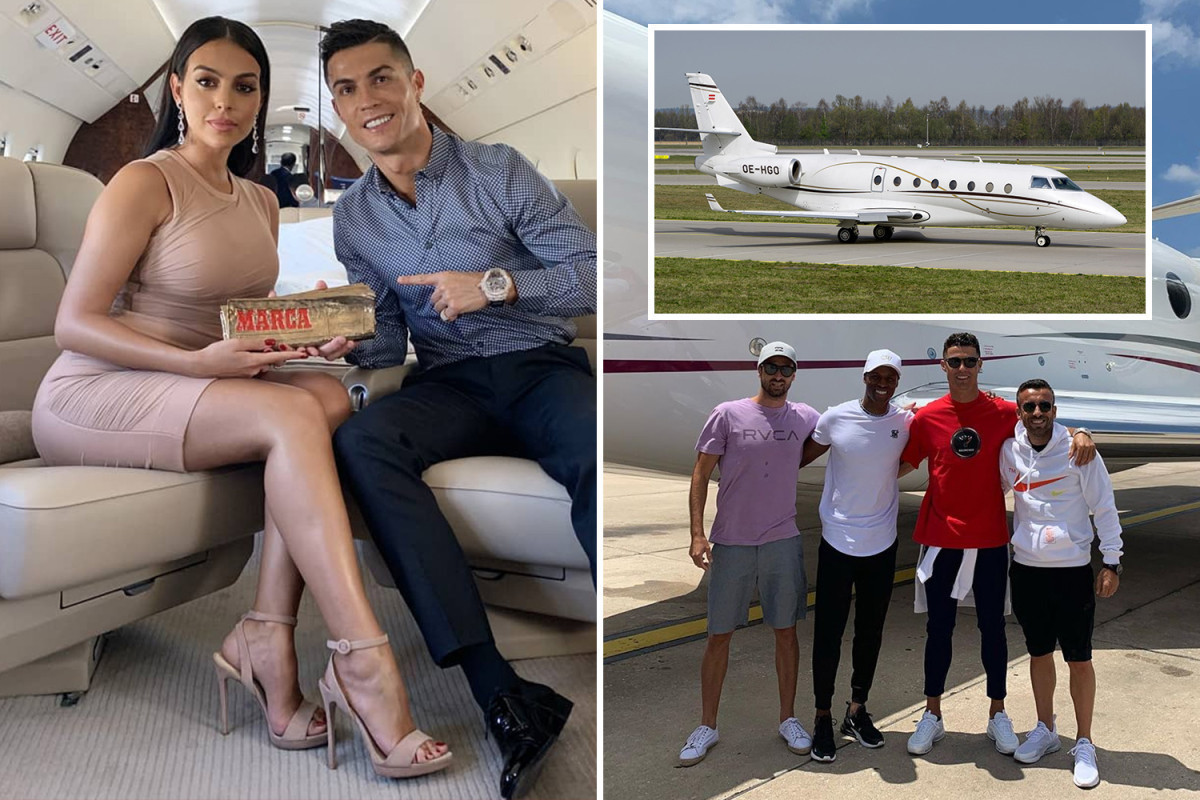 Cristiano Ronaldo is facing a season of changes. He wants to leave Manchester United in search of new challenges and has also put his private plane for sale, with which he arrived last week in Palma de Mallorca to spend his family vacation with Georgina Rodriguez and his children.

The aircraft, which cost the Portuguese player 20 million euros when he played for Real Madrid, is now too small for him.

That's according to ESDiario, who claims that his wish is to now acquire a larger aircraft.

According to this information, Cristiano rents his private plane out when he is not using it, at a rate between 6,000 and 10,000 euros for each hour of flight.

His current plane can only seat ten passengers, a small capacity for a large family of his size. It reaches 900km per hour and only 250 units were manufactured worldwide for exclusive customers.

It has a Wi-Fi connection and is equipped with a bed and kitchen appliances to prepare any food in flight.

With the money he will make from the sale, the Portuguese star plans to finance part of the purchase of a new aircraft, although he has not yet decided on which one he wants. 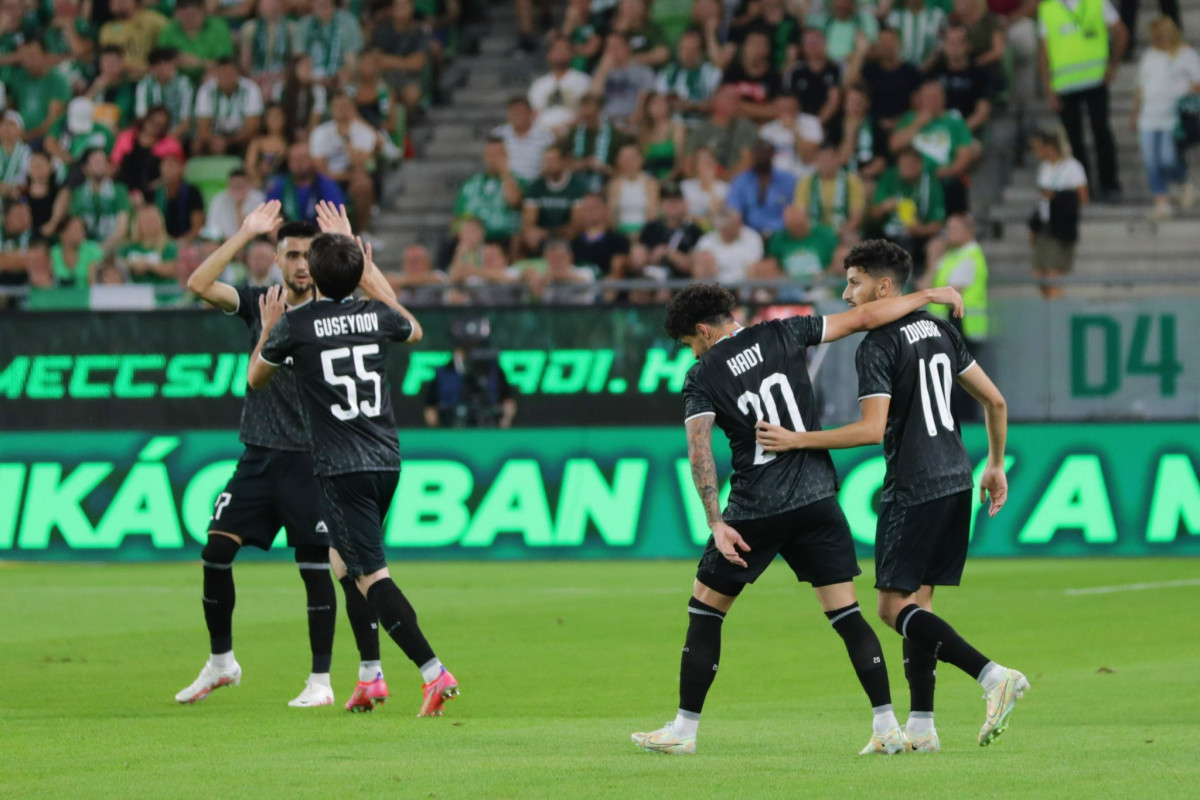