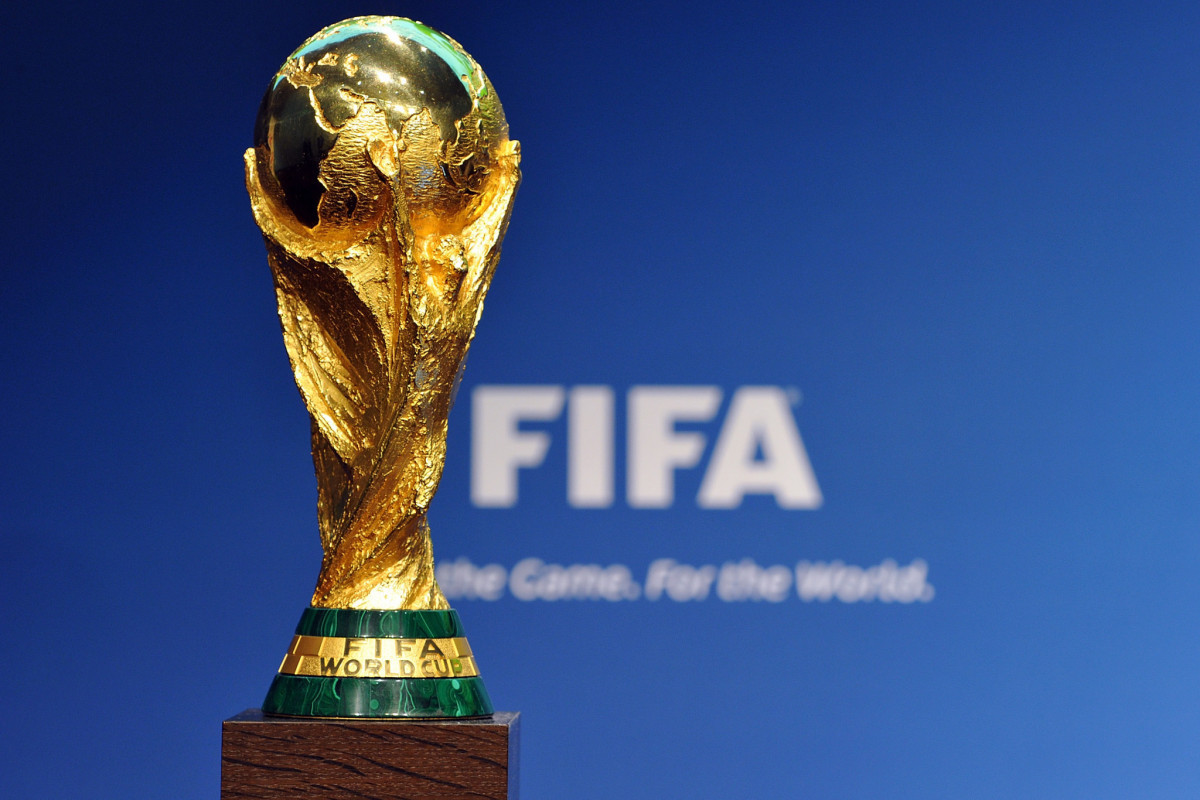 President Gianni Infantino is hoping to use the meeting to garner support for a project which has been met with strong resistance, particularly from UEFA and South America's CONMEBOL who believe it will devalue the competition.

As part of the recent consultation process, 166 of FIFA members voted in favour of a feasibility study into the proposals which will also see the number of international match windows every year cut from five to two (in March and October only).

Infantino, a former UEFA general secretary, has been looking at ways to increase FIFA's revenues with the global governing body making significantly more money in World Cup years - earning $4.6bn during the 2018 tournament in Russia before dropping to $766m the following year.

Former Arsenal manager Arsene Wenger, now FIFA's head of global development, believes the proposal will mean less travel for players and more meaningful games but crucially not an increase in the number of them.

Players are currently released for 50 days every year for internationals, spending 80 per cent of their time with their clubs and 20 per cent with their national team, with FIFA claiming this ratio will remain the same. 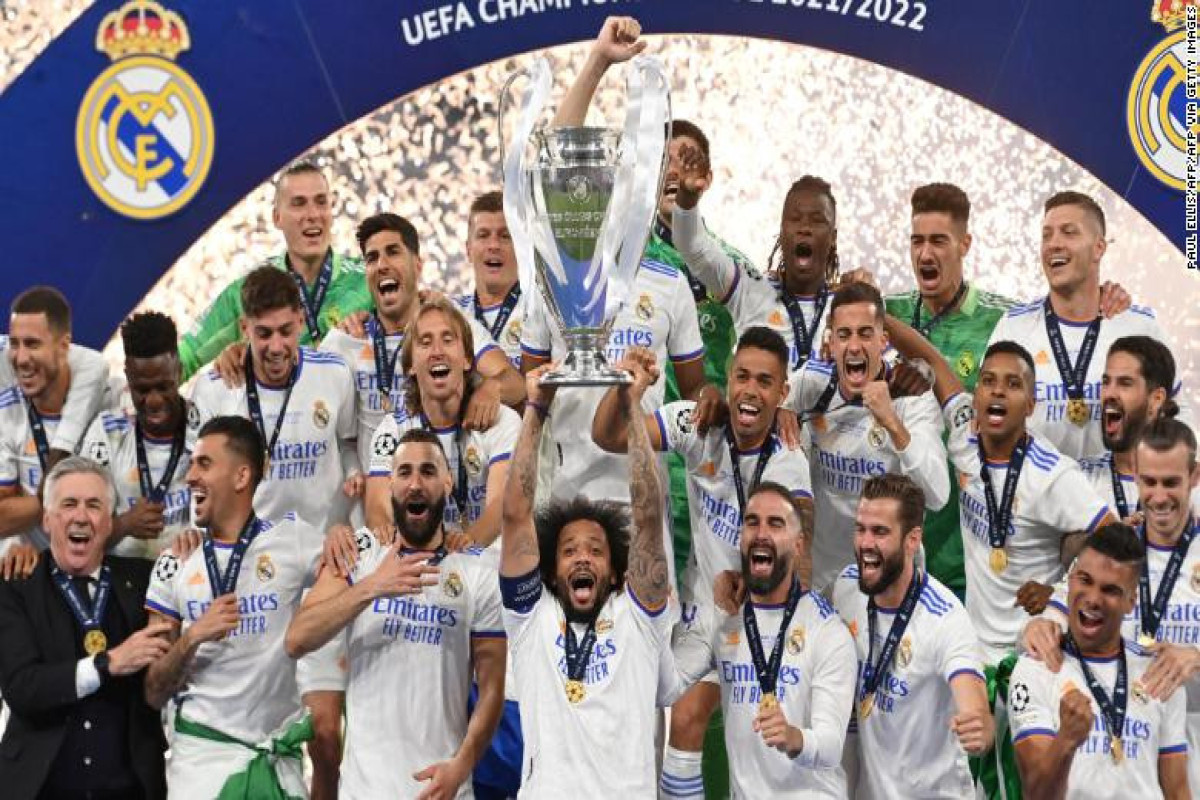 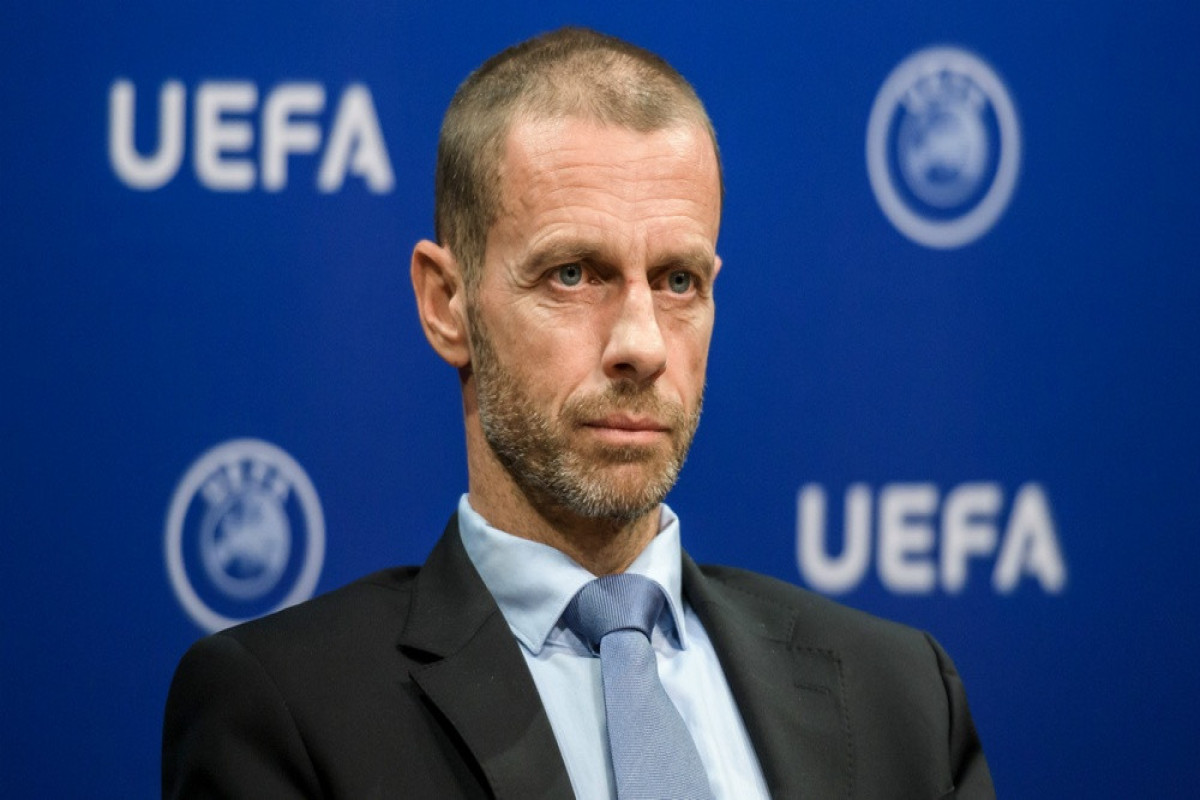 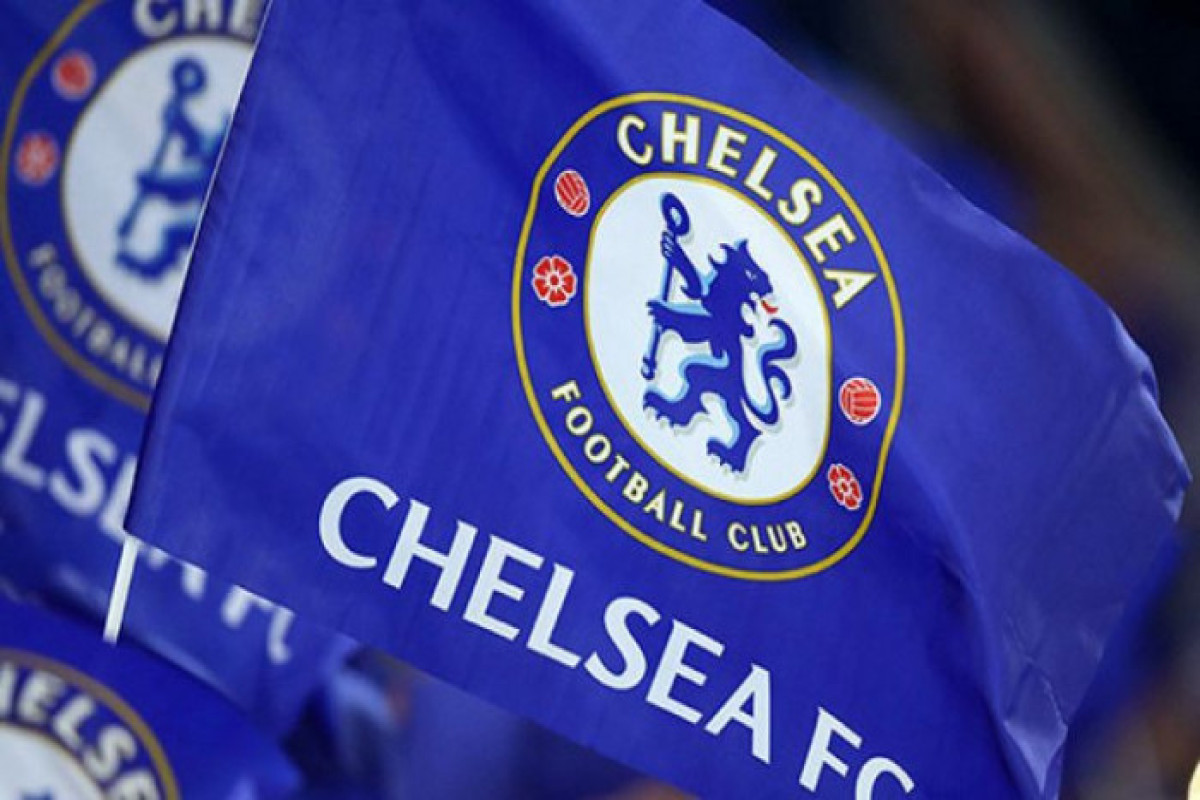