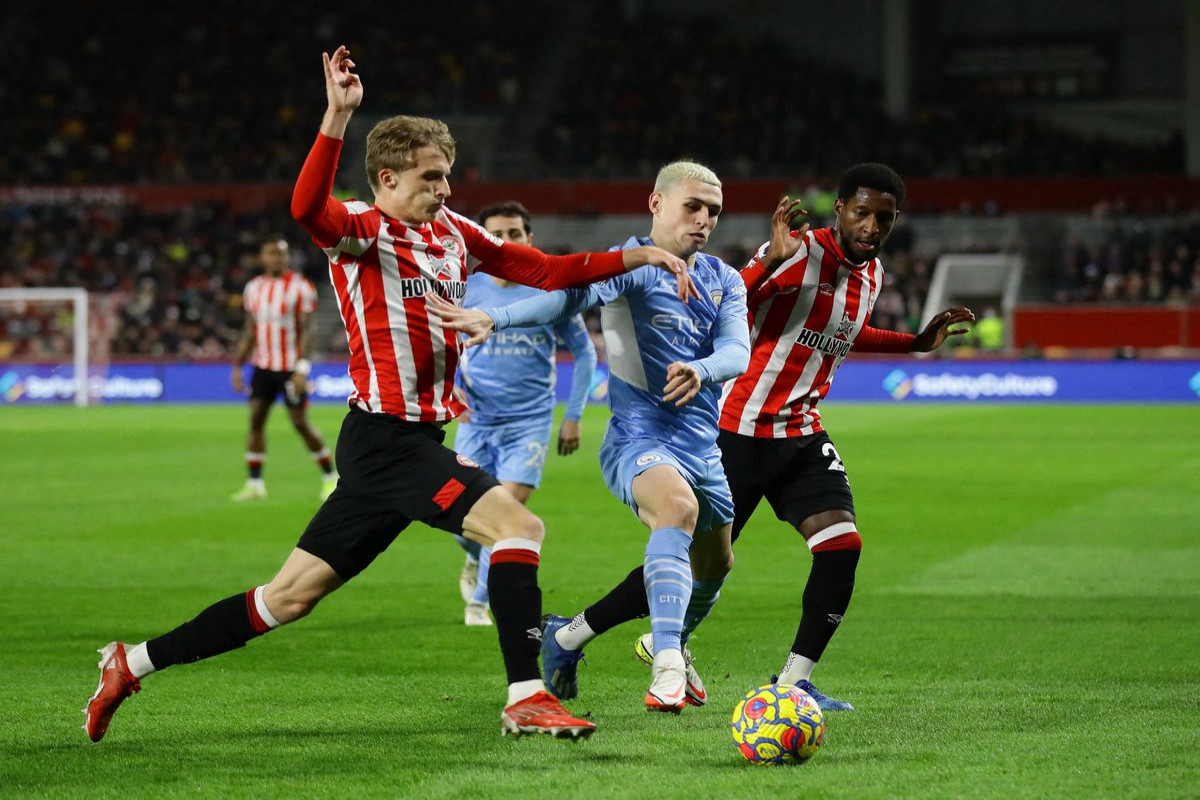 Manchester City will head into the new year with an eight-point lead at the top of the Premier League after Phil Foden's first-half goal earned them a 1-0 win at Brentford on Wednesday, APA reports quoting Reuters.

With Liverpool losing at Leicester City on Tuesday and Chelsea held by Brighton and Hove Albion on Wednesday, City have seized complete control of the title race.

They were far from their slick best in west London, however, with Brentford always looking capable of salvaging something.

De Bruyne did hit the post after the break and both Foden and Aymeric Laporte had goals disallowed as City sought to give themselves a cushion.

But City held on with few real scares to reach 50 points from 20 games, with Chelsea on 42 from 20 and Liverpool on 41 having played one game less than the top two.