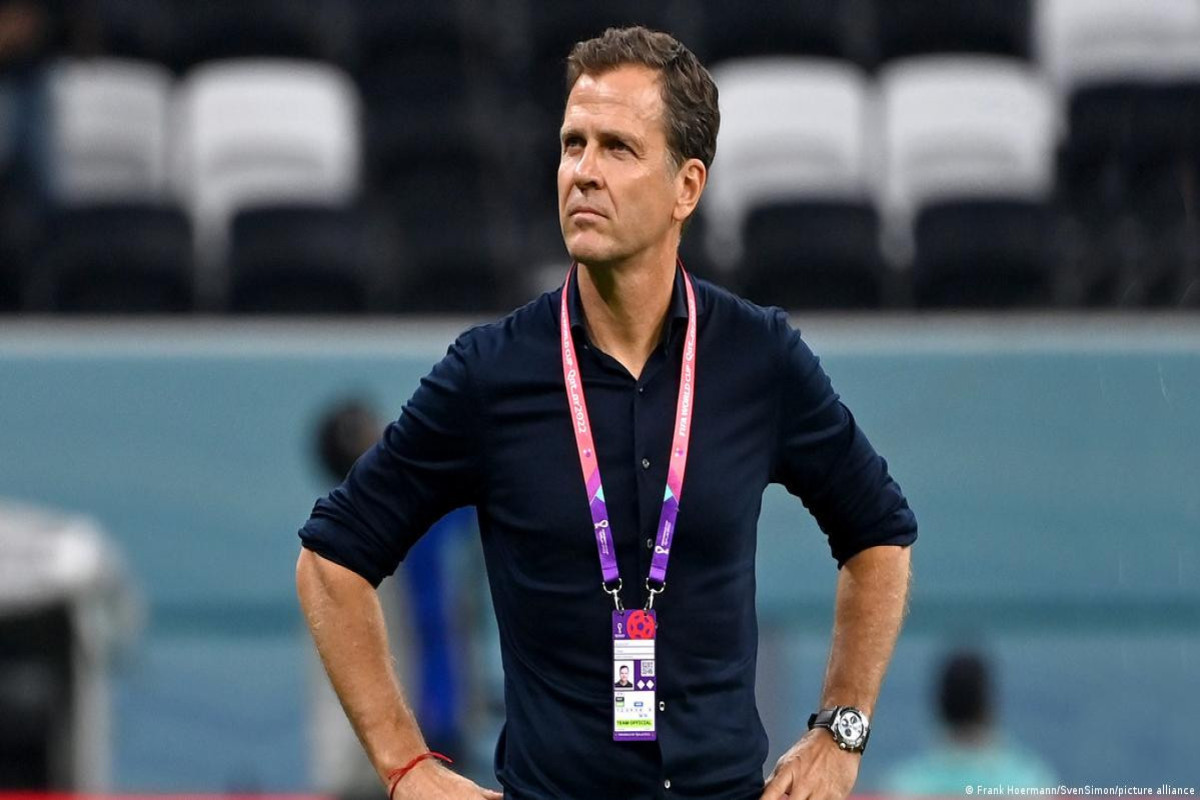 Oliver Bierhoff has resigned as head of the DFB, leaving the German football federation after their early exit from the 2022 World Cup, APA reports citing Dailymail.

Germany crashed out at the group stages for the second men's World Cup in succession, losing to Japan and finishing behind Spain on goal difference despite winning their last group match against Costa Rica.

On Monday, it was confirmed that Bierhoff had left his role at the DFB, which included his roles with the national team and the German academy. He was set to be there until 2024 but left early following their dismal showing in Qatar.

In his role of building the Germany of tomorrow, Bierhoff oversaw the construction of a €150m (£129m) coaching center in Frankfurt.

The former national team striker had been working for the German FA since 2004 and oversaw their World Cup win in 2014 and victory in the Confederations Cup three years later.