Ibrahimovic said this while addressing his fans on Instagram live.

The Swedish star is recovering from the surgery he had on his knee after the Scudetto win.

The 40-year-old was asked when he would retire, to which he responded: “Never.

“When I do, football, then he will be dead,” he added. 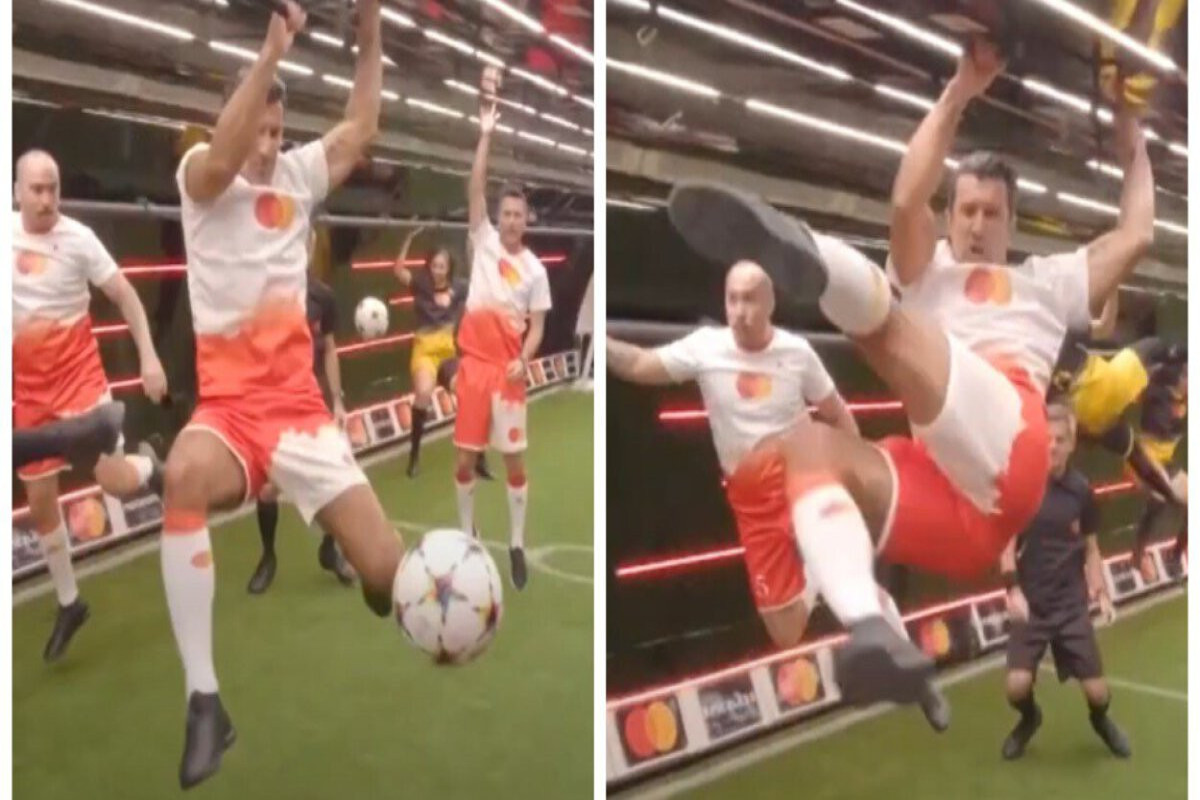 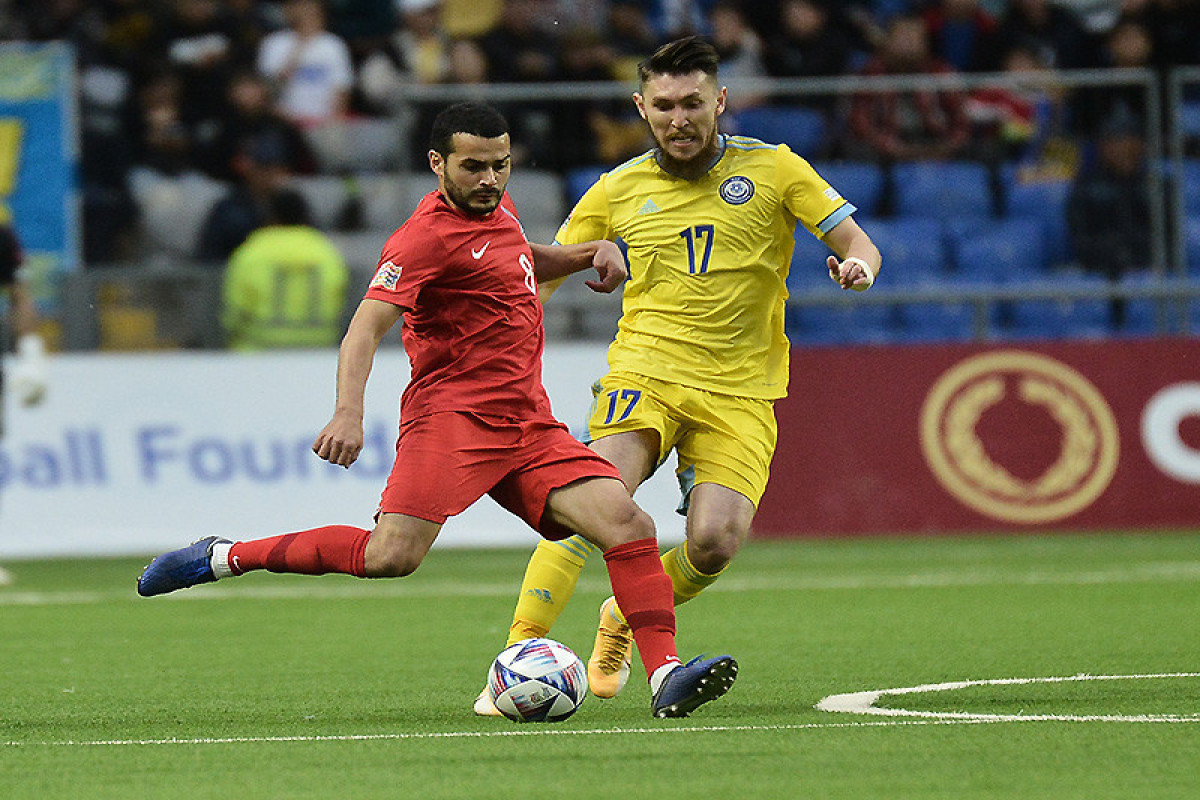 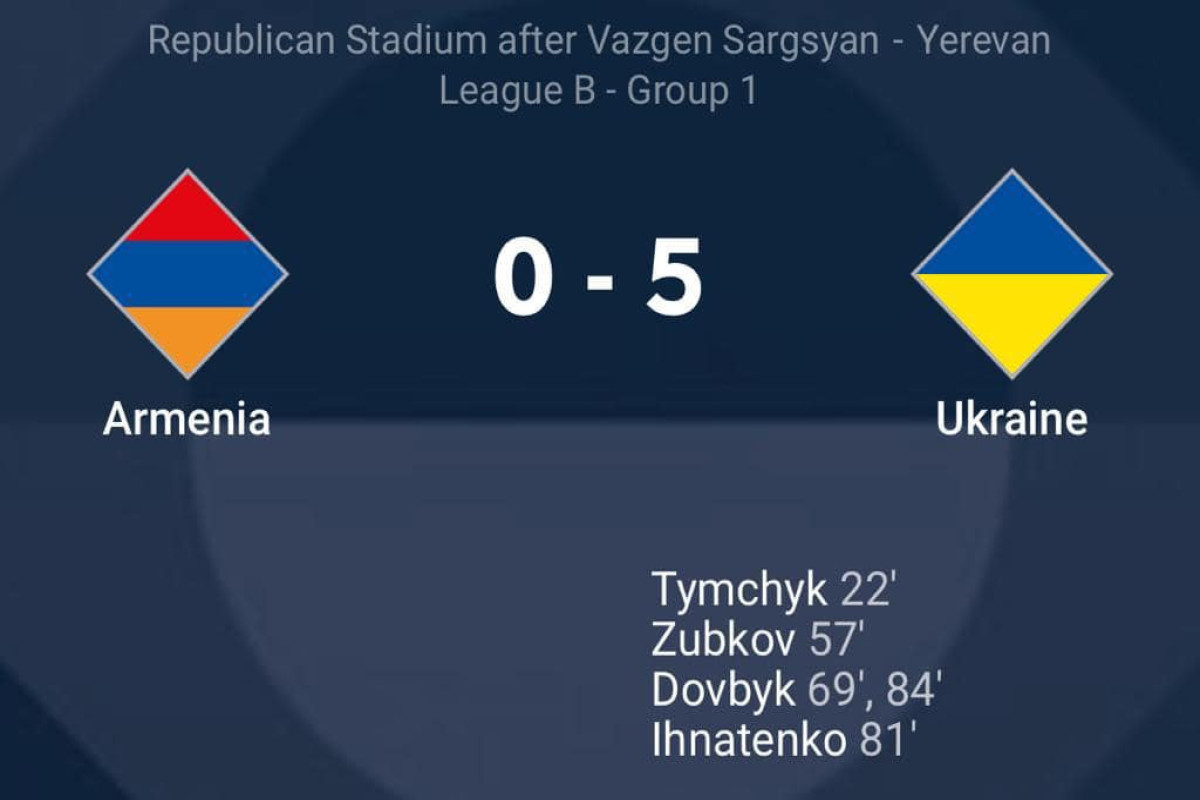