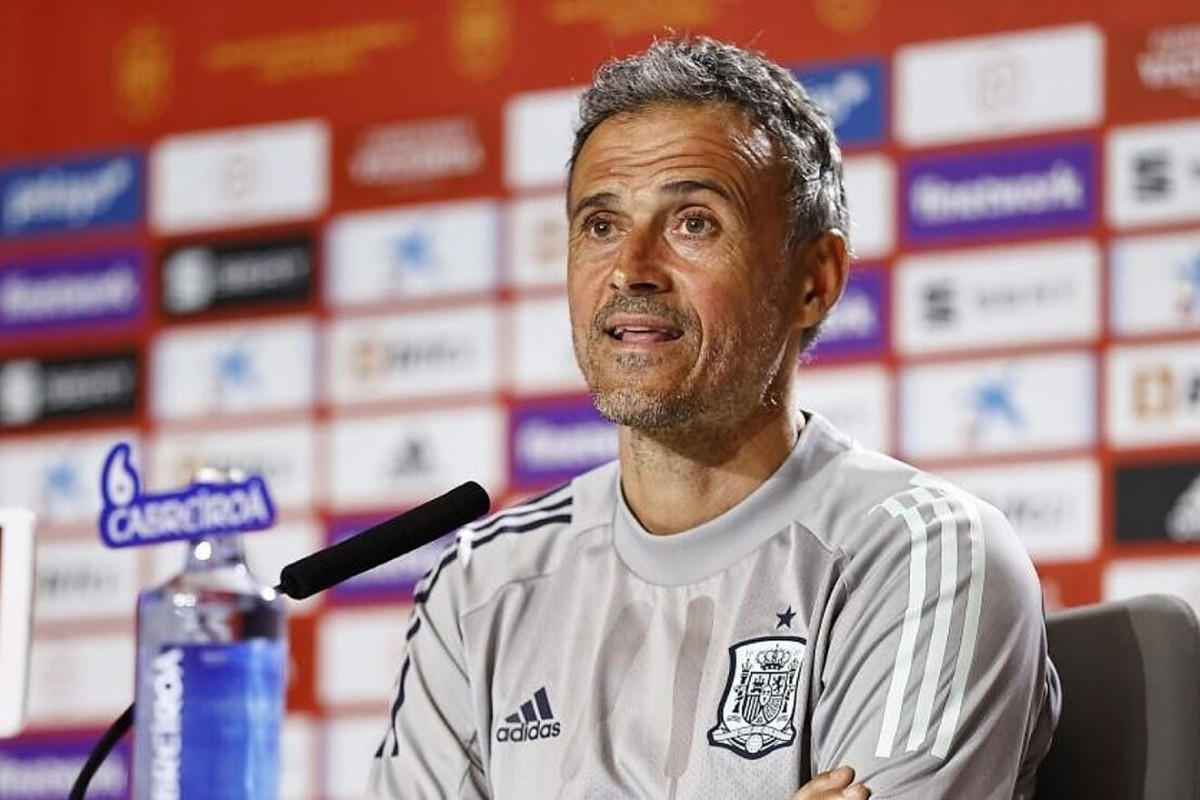 The Royal Spanish Football Federation (RFEF) have announced that Luis Enrique will no longer be the manager of the Spanish national team, APA reports citing FootballEspana.

Luis Enrique took over the Spanish national team in 2018 following the World Cup in Russia and with a brief break in 2019. Previously his spell was considered fairly successful, reaching the semi-final of the Euros, but their dramatic exit on penalties to Morocco in the World Cup Round of 16 meant that a renewal of his contract was not considered by the RFEF.

The Asturian was thanked by the RFEF for his work, deciding that a ‘new project’ was needed in order to progress the Spain side. As of yet, they have not announced a successor.