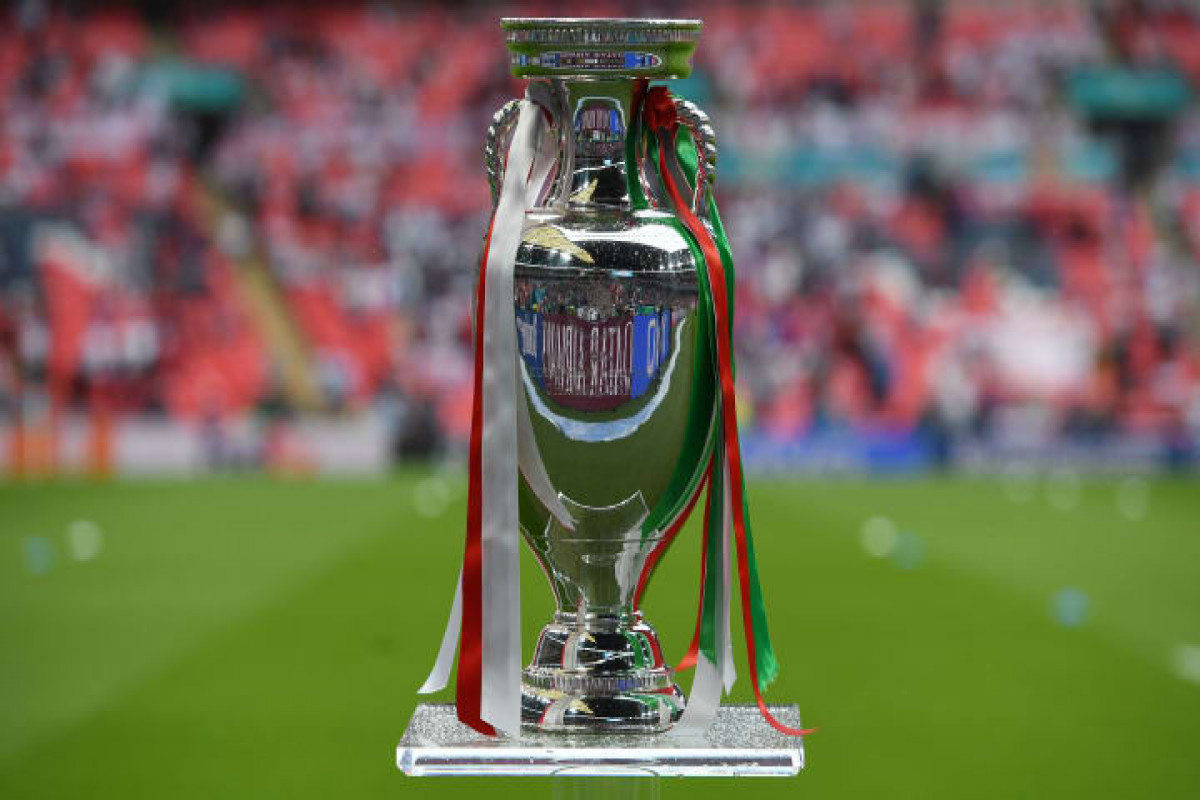 Uefa would welcome a bid for the 2028 European Championship from the UK and Republic of Ireland after hopes of bringing the 2030 World Cup there began to fade, APA reports citing The Guardian.

The English Football Association is undertaking a feasibility study into a World Cup bid after receiving £2.8m of funding from the UK government. But while a final decision has not been taken, senior figures in the organization believe any bid is unlikely to succeed.

The Guardian understands the Scottish FA is also uncertain over making a commitment to the 2030 project after proposed funding for the refurbishment of Hampden Park as part of the deal was not forthcoming from Whitehall.

The Conservative party made a 2030 bid part of its 2019 election manifesto and last summer Boris Johnson said it was “the right time” to “bring football home”. The pledge was made alongside a commitment to put £550m into the game in the UK, with £50m released last year.

A World Cup bid is likely to face several challenges, however, not least the prospect of a strong rival European candidacy in the form of a joint bid from Spain and Portugal, and a shared South American offering on the centenary of the first World Cup in Uruguay. Uefa’s president, Aleksander Ceferin, has said he wants to back only one European bid.

In a failed bid to secure the 2018 World Cup the English FA received only two votes in 2010 and although the process now gives a vote to each of the 211 members of the Fifa congress, a UK and Ireland vote is again likely to struggle to reach widespread support.

An alternative European Championship bid has therefore been gaining traction inside the five associations and relations with Uefa are strong despite the unrest at the Euro 2020 final last year. Ceferin told the Times that the incident “could have happened anywhere,” calling London “a great hub” for hosting a major sporting event.

Uefa recently announced that a one-off match between Italy, the European champions, and Argentina, the Copa América winners, would take place at Wembley in June. At the 2028 European Championship, the number of competing teams could be expanded to 32, with the facilities offered by the five nations likely unrivaled by alternative bidders.

Any proposal to host the 2030 World Cup must be submitted to the Fifa Council before a meeting of Congress on 31 March. The English FA did not comment on the possibility of not proceeding but referred to a previous joint statement about the feasibility study which said: “Staging a Fifa World Cup would provide an incredible opportunity to deliver tangible benefits for our nations. If a decision is made to bid for the event, we look forward to presenting our hosting proposals to Fifa and the wider global football community.”