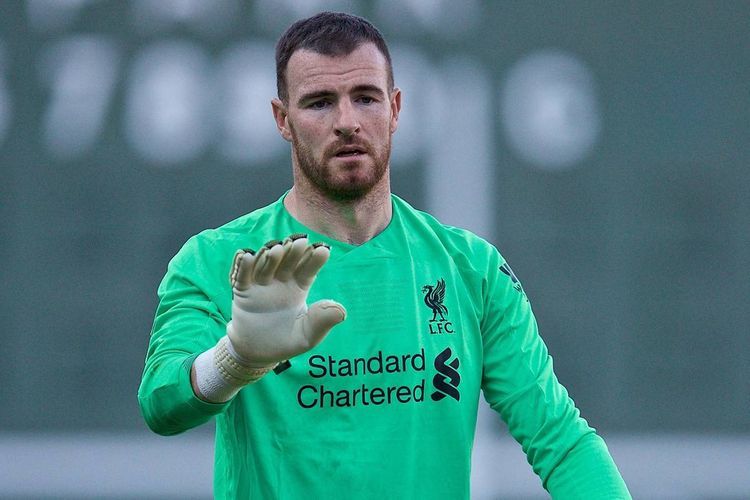 Veteran goalkeeper Andy Lonergan has joined Championship side Stoke City on a short-term deal, as the club continue to deal with a goalkeeper shortage, APA reports citing Lastwordsonsports.

The 37-year-old joins Michael O’Neill’s side having been released by Liverpool at the end of last season. Stoke have signed Lonergan following a slew of injuries to their goalkeeping options.

“Even if you have zero games you should win a medal, if you are part of the squad you should get a medal.”

It’s a gesture which Lonergan accepts will live long in the memory. Speaking to The Athletic, Lonergan remarked: “It sums this place up. It’s the best dressing room I’ve ever been with.

“I’ll look back one day and probably pinch myself that I was here and a part of it all. That I was part of a really good group.”