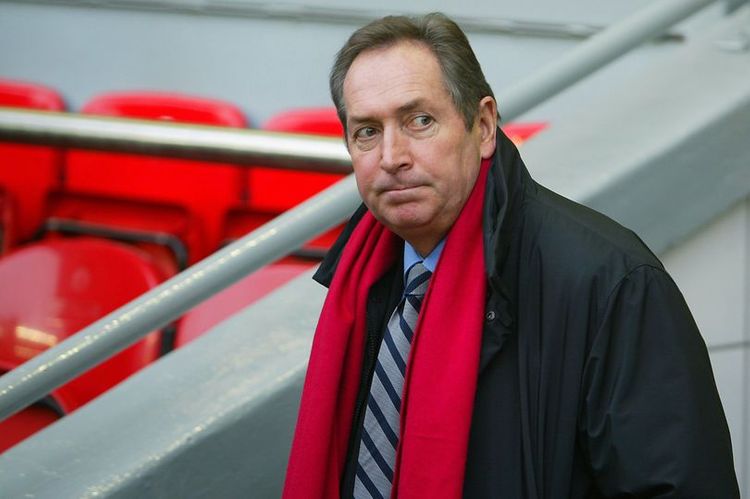 Gerard Houllier, the former Liverpool manager, has passed away at the age of 73, APA reports citing Irishmirror.

The Frenchman, who spent six years at Anfield, has passed away just days after a heart operation.

The news was confirmed in France initially by both L'Equipe and RMC.

Match of the Day presenter Gary Lineker immediately paid tribute on social media, stating: "Oh no! Gerard Houllier has passed away. One of football’s smartest, warmest and loveliest people."

Houllier initially arrived at Anfield in July 1998, joining the club as co-manager with Roy Evans.

Evans resigned on November 10, leaving Houllier in sole charge, from where he rebuilt a side that had been labelled the "Spice Boys". 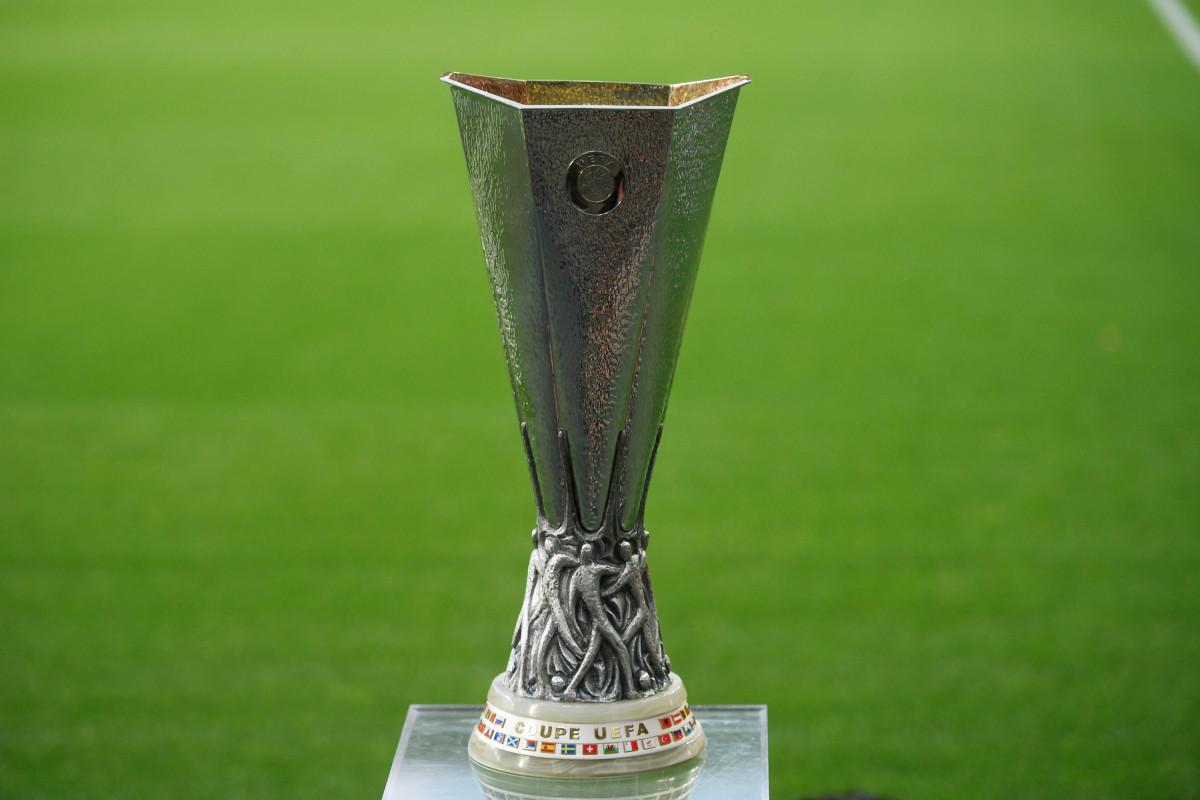