"Garabagh" lost the chance of next round for the European Cup 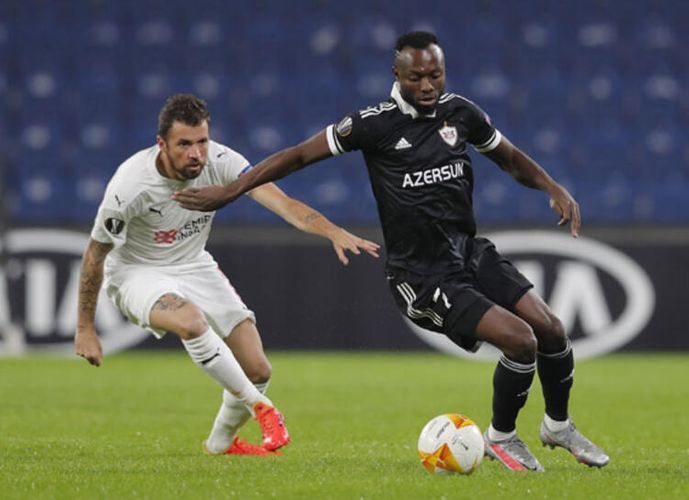 The Azerbaijani champion Garabagh FC played its next match in the European Cups. According to Apasport.az, the representative of Agdam, who competes in the group stage of the Europa League, today went to the match of the fourth round.

Both teams have suffered from a lack of players due to injuries and coronavirus infections.

Garabagh could not win despite taking the lead twice at the Fatih Terim Stadium in Basaksehir. Goals from Abdullah Zubir and Uros Matic were not enough to end the unsuccessful series in a match in which 5 goals were scored.

After the 4th consecutive defeat in the group, the Azerbaijani champion lost his chance to the 1/16 final. The last two rounds will be formal for Gurbanov's team.

In the other match of the group, Tel Aviv's Maccabi drew with Spain's Villarreal at home - 1: 1.