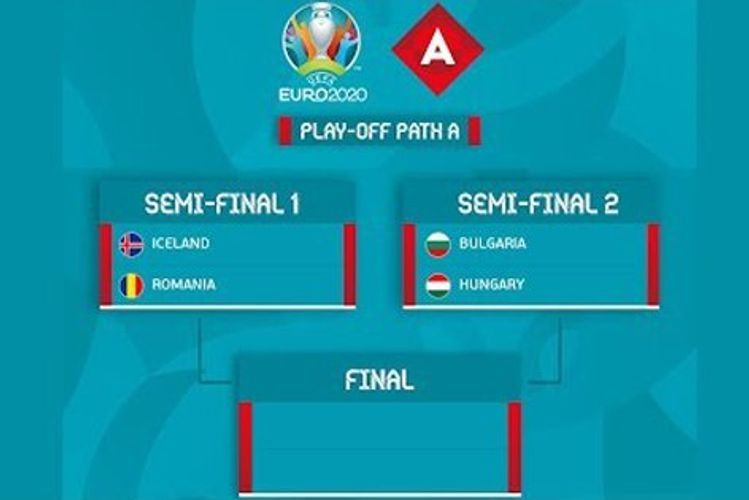 UEFA has postponed the Euro 2020 playoffs for the second time because of the coronavirus pandemic, APA-Sport reports.

The games were originally scheduled for March 26-31 and have now lost their June 4-9 dates.

Europe’s priority will be completing club competitions if games resume in June. That will include national leagues and the Champions League and Europa League.

UEFA says the next available Euro 2020 playoff dates are Sept. 3-8. The September dates had been allocated to start the next Nations League groups.

The decision was made in a conference call with officials from the 55 UEFA member federations.

The playoffs will decide the last four places in the 24-nation lineup for the postponed European Championship.