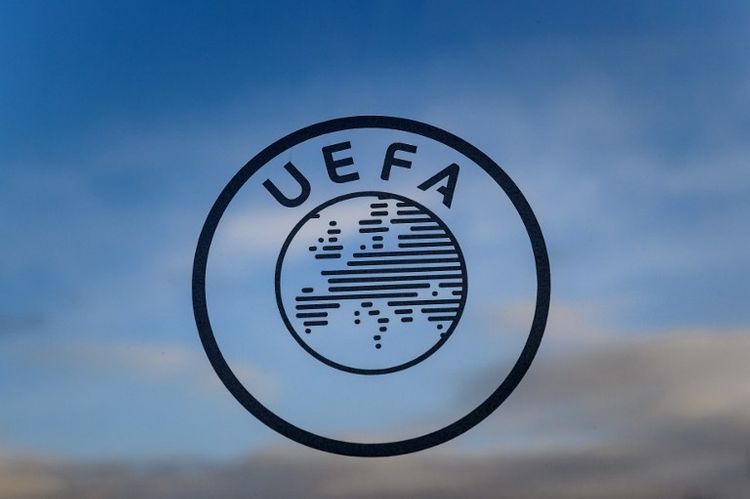 On Nov. 25, the UEFA’s appeal committee considered the case of the cancellation of the Switzerland-Ukraine League of Nations match, which was to be held on Nov. 17, and awarded the Ukrainian national team a technical defeat, APA reports.

In turn, the UAF says it is going to appeal this decision.

As reported, due to the decision of the health department of the canton of Lucerne to quarantine the entire delegation of the national team of Ukraine, the UEFA Nations League Switzerland-Ukraine match was canceled.