Zlatan Ibrahimovic "ready to walk away" from AC Milan 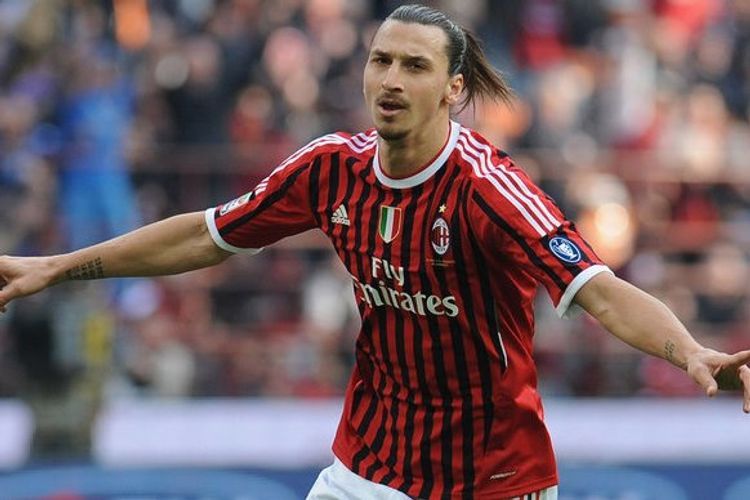 Zlatan Ibrahimovic is reportedly ready to walk away from AC Milan just three months after returning having been left 'disappointed' by the club's hierarchy shake-up, APA reports citing Daily Mail.

La Gazzetta dello Sport report that Ibrahimovic, who is currently in Sweden during the lockdown for the coronavirus pandemic, was unhappy with the club's decision to sack chief football officer Zvonimir Boban.

Boban had been instrumental in bringing Ibrahimovic back to Milan, where he initially played between 2010 and 2012, and there was growing expectation that the team for next season was to be built around the 38-year-old striker.